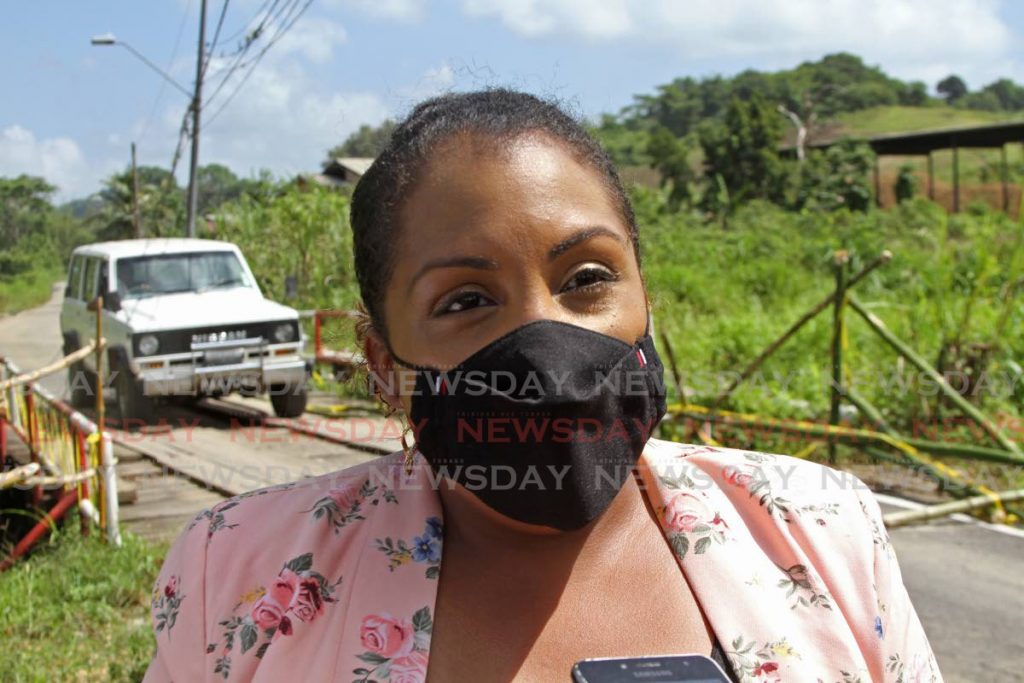 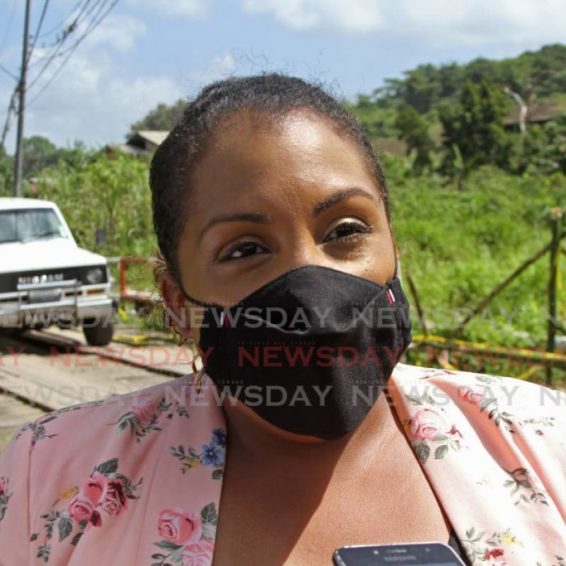 ADMITTING that thousands of people in many parts of the country, including in his own constituency, are suffering over a lack of reliable water and electricity services – in some cases for months and even years – Public Utilities Minister Marvin Gonzales is urging that the issue not be one that is politicised.

He made the call during the sitting of the House of Representatives on Wednesday after Tabaquite MP Anita Haynes highlighted the poor delivery of services, namely water and electricity, by Gonzales’ ministry and the need for this to be urgently addressed.

“Every day I speak with people who are seeking assistance with basic services such as their pipe-borne water supply or road repairs.

“Many communities throughout Tabaquite are forced to go without a water supply for weeks, even months. Residents are also facing deplorable road conditions that not only burden their wallets but (are) a real issue of public safety,” Haynes told the House.

She pointed to severe infrastructural neglect as the impetus behind her #FixOurRoadsTabaquite social media campaign. Despite videos and photographs of infrastructural concerns forming a major part of their advocacy efforts to central government, which have also been highlighted on social media, Haynes said the collective cries of her constituents have fallen on deaf ears in the Government.

“Residents are finding it more difficult to endure the worsening conditions. My office continues to lobby the Ministry of Works and Transport and other government agencies such as the Water and Sewerage Authority (WASA) to take much-needed action.

“The people of Poonah, Mamoral, Lightbourne, Caratal, Gran Couva and many more communities are nearing their breaking point and are speaking out. They must no longer be ignored.

“How many more collapsed bridges or major landslips must occur before these issues are addressed comprehensively?”

In responding, Gonzales who is the MP for Lopinot/Bon Air West, apologised to the people of Tabaquite for their water and electricity woes.

He said he sympathised with the constituents of Tabaquite affected by poor service, but added this has been happening all over Trinidad and Tobago. “Even in my own constituency of Lopinot/Bon Air West, I have to deal with water interruptions.”

Gonzales noted that the Tabaquite constituency is served by the Caroni, Freeport and Navet water treatment plants and Guaracara reservoir.

Man gets bail pending sentencing in January for robbery

In October, he said, WASA repaired the San Pedro booster station and a ruptured 12-inch main at Taitt Road, Freeport, as well as a leaking eight-inch main at Farnon Village within the first week of November.

The installation of 513 metres of line along Quarry Road, Williamsville has also seen an improvement in the water supply, he claimed.

With respect to electricity, Gonzales said, “TTEC has advised me over the last six months they have received 48 unplanned outages and the main causes are as a result of vegetation, animal contact, vehicular accidents and aged infrastructure in some regards.”

He added, “I sincerely apologise to some of the citizens in Tabaquite who may have been affected by some of the disruptions in water and electricity.

“In every single instance, WASA and TTEC have been on the job stabilising and improving the water supply. As we do so for the constituency of Tabaquite, we will do so for every constituency, in spite of difficult financial circumstances.”