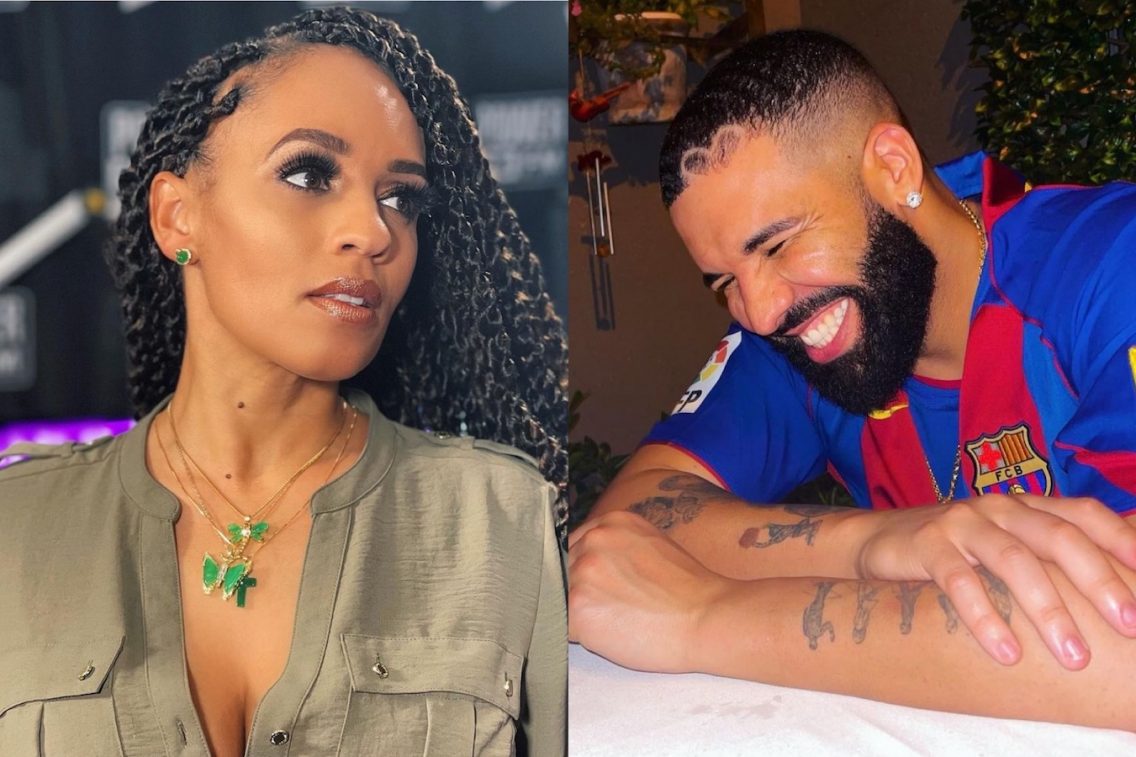 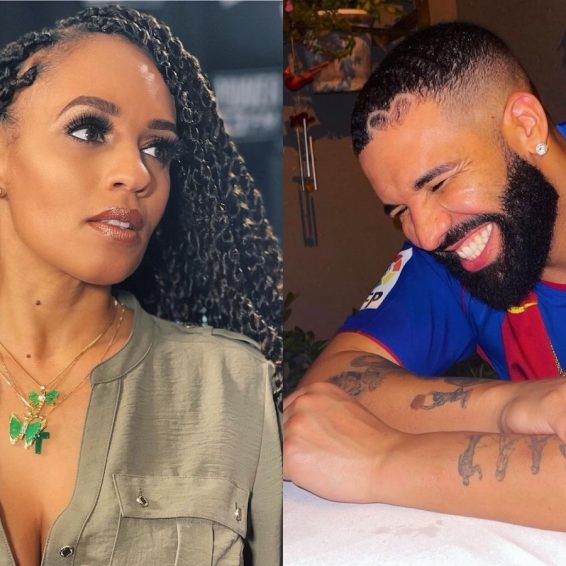 Melyssa Ford Confirms Drake Is A Certified Lover Boy: ‘I Truly Adored Him’

Melyssa Ford opens up about her past romace with ‘Certified Lover Boy‘ Drake.

It seems ‘Drink Champs‘ is the new place to go to get your liquor on and, more importantly, spill some tea about past relationships. Just ask former video vixen turned reality star Melyssa Ford, as when questioned about her past ‘entanglement’ with Drake, the talk show host had plenty to say.

Drink Champs is hosted by DJ EFN and N.O.R.E and is now a popular medium for celebrity guests to pass through, let their hair down with a few drinks, and talk as if there are no cameras around. Featuring a smorgasbord of cannabis and other offerings for people to smoke and, of course, various types of alcohol from mild to the kind that puts hair on your chest, ‘Drink Champs’ allows guests to keep “it real” while they spill all the beans they can during the taped sessions.

The hosts wasted no time moving in for the kill with questions such as if Ford and Drake had a sexual relationship. One of the male hosts jokingly asked, “So did you guys ‘willy wonka-ed’ at all?” which made Melyssa squeal in disbelief that they actually went there. She then unconsciously started licking her lips which the hosts took as an admission that something went down between the two.

The conversation soon got raunchy and a bit too real for Ford when they insisted on delving into whether she and Drake, whose real name is Aubrey Graham and who is ten years her junior, at least got to “third base,” which they spent time defining as everything but penetration.

Stalling for time, she tried to deflect by saying that because she wore red lipstick, she had to constantly re-apply and made a big production of re-applying her lipstick while they waited for the juicy details. They, however, would not be dissuaded, so Ford eventually replied.

“Who told you that? Here’s the thing, you’ll never have full confirmation as to what actually transpired. Drake is a Scorpio and I’m a Scorpio and no we actually did not smash. I feel like you men judge each other on your sexual prowess and how much you’ve supposedly ‘taken down.’ I cannot lie, part of the attraction to him is just how smart and cerebral and Canadian he was. We spoke the same non-verbal language and we are both half black, half white. There was just an unspoken language between us and I really truly f**king adored him. I did,” she explained.

Melyssa Ford also revealed that she once had a serious crush on singer AL B. Sure! and dated rapper The Game. She also said that a vast number of rappers, athletes, and stars have approached her in the past, but she was too determined to be recognized not as someone’s piece of arm candy. She wanted her own name and not be associated with them, so she was too guarded to date them.

“I was so terrified to be attached to them and their name and not being able to scale myself based on my talent and what I can and cannot bring to the table. I was so worried that a man’s proximity to me would define that or taint it. As a woman then you had to make it on your own or otherwise be seen as all your achievement was as a result of them,” she added.

Drake has yet to respond to her admission if he ever will, as the rapper is known for being quite private.