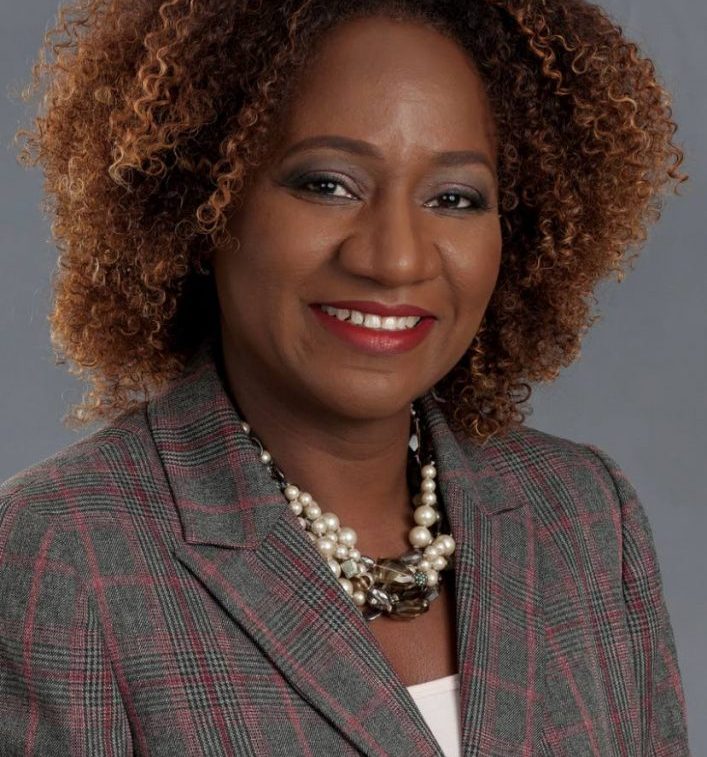 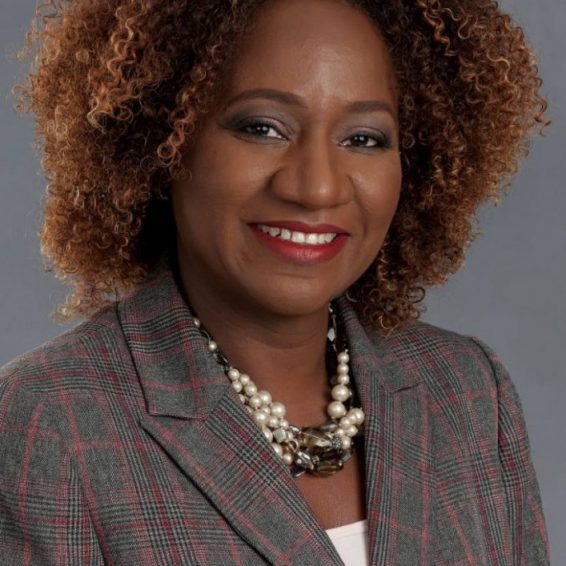 Dr Vishi Beharry, president of the Medical Association of TT.

JOURNALISTS were encouraged and praised for their reporting of the covid19 pandemic by president of the Medical Association Dr Vishi Beharry.

On Saturday morning, the Media Association of TT held a panel discussion with Beharry, communications consultant and former editor of the Guardian newspaper Nicole Duke-Westfield and head of news at News 7 Kejan Haynes. The session was themed Covering covid19: how TT media covered the pandemic?

Beharry said despite the public’s critique of the media’s handling of the Ministry of Health’s media conferences, the journalists, like the medical professionals, were also learning about the pandemic as it evolved.

He said the media asked hard questions even when it became monotonous and were ridiculed for it, adding it was important the public be kept abreast of the pandemic’s threats, treatments, medications, deaths and breakthroughs by the World Health Organization.

“The media asked about the Covax and vaccine availability in the beginning even though we did not get the answers that we should have gotten. There were (members of the) population and healthcare professionals who were not really getting proper feedback and information but wanted to know where things were going.

“The covid19 survivor profiles that were done by some media houses (were) positive messages rather than scare tactics. Even our own association have done things that were seen along the line of scare tactics and then realised that this was not the way we want the population to respond. We really felt that the media was standing with us,” Beharry said.

He added that there were gaps and said journalists can be more analytical with their questions to the health panels and in writing their stories.

Linking deaths to vaccines, Beharry explained to need to look at several factors before it was presented to the public, such as the duration of when the vaccine was taken to contracting the virus and vice versa, or the duration between vaccines and comorbidities.

He explained, “What can be done is a more critical look and asking the critical thinking questions to get the information needed as journalists carry the stories that become meaningful.

“Not only should it tell the truth but it also raises the questions about things that really need to be looked into, and at the same time being able to carry a positive message to encourage the population to do the things that are necessary to survive the pandemic.”

Political analyst: People must get serious about covid19

Beharry said proper research and rephrasing of questions can go a long way toward finding the answers needed for a story.

Duke-Westfield said there were other areas to be reported on such as businesses and entrepreneurs adapting and surviving with the covid19 virus.

She said, “There are still several aspects of our economy in the context of covid19 and the impact on business, entrepreneurship and certainly the mainstream business community. But there are some underlying areas that the media would do well in reporting.

“There also needs to be a conversation around mental health, for medical practitioners and for security guards. The security firms in TT are among the frontline community and I think there are different groups whose stories have not been told.”

Duke-Westfield urged the medical association to be more available to media practitioners for expert input, clarification and information on matters that are confusing.