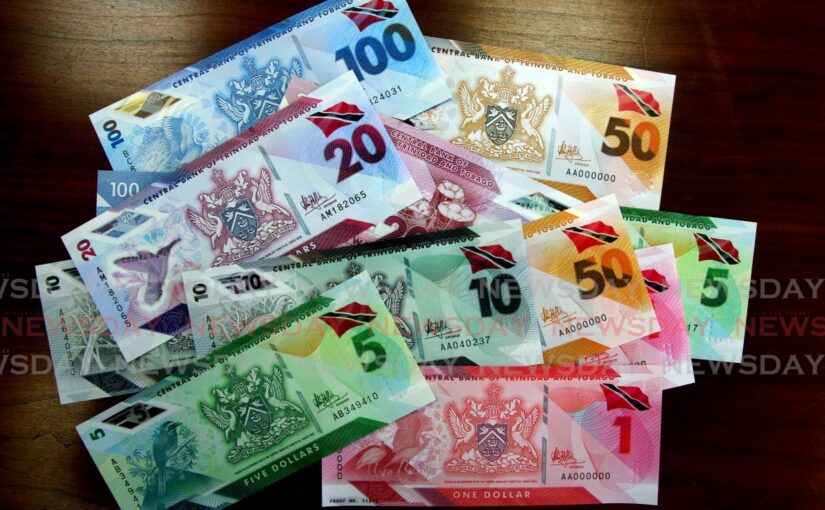 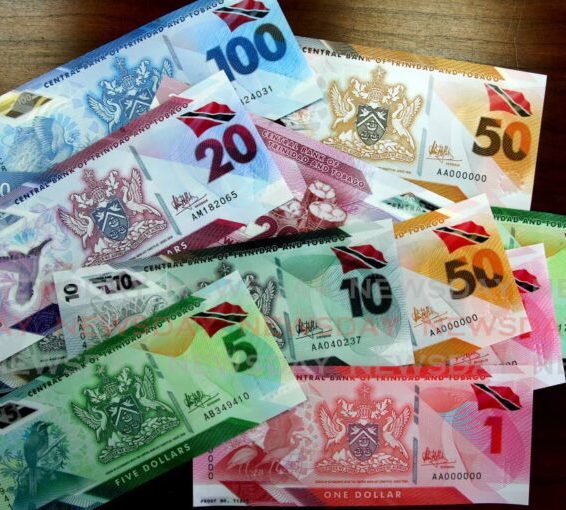 A sample of the polymer notes which will replace the cotton notes by December 31. – SUREASH CHOLAI

THE Route Two Maxi Taxi Drivers Association has notified the public that it will stop accepting cotton notes in the denominations $1, $5, $10, $20 and polymer $50 issued before 2020.

In a notice, its secretary Albert Lau said the date was set to give the drivers ample time to visit the banks to exchange notes.

He said the acceptance of the old cotton notes after their set cutoff date will be based on each driver, since the official notice from the Central Bank said the cotton note would cease to be legal tender on December 31.

“We chose to set a date because we will find ourselves in a danger as the dumping ground for all the old currency. Many places like gas stations and groceries have already stopped taking it.

“We haven’t gotten much feedback from the public but what we noticed is that they’re paying in old notes but where change is required, they are refusing the old notes.”

The Central Bank hopes the transition from cotton to polymer notes should be complete by January 1, 2022, but there have been calls from various sectors such as business chambers and the supermarket association to extend the deadline to the end of January.

The Public Transport Service Corporation (PTSC) has said from December 13 the notes will not be accepted by any of its cashiers and the Supermarket Association told its members to stop taking the bills by December 15.

Republic Bank Ltd, however, said the exchange of the bills only for its banking customers will be extended to the end of January.

“To minimise any stress during this busy period, the bank advises that it redeem for value old cotton notes from our existing clients for one month after December 31, 2021, that is, until January 31, 2022.

“Clients can deposit these notes through any of the bank’s traditional channels – branch, ATM and/or night safe.”

In 2019, there were long lines outside banks after people tried to exchange their old $100 cotton notes for polymer bills. The Central Bank eventually extended the deadline from December 31 to April 1, 2020 to meet the demand.