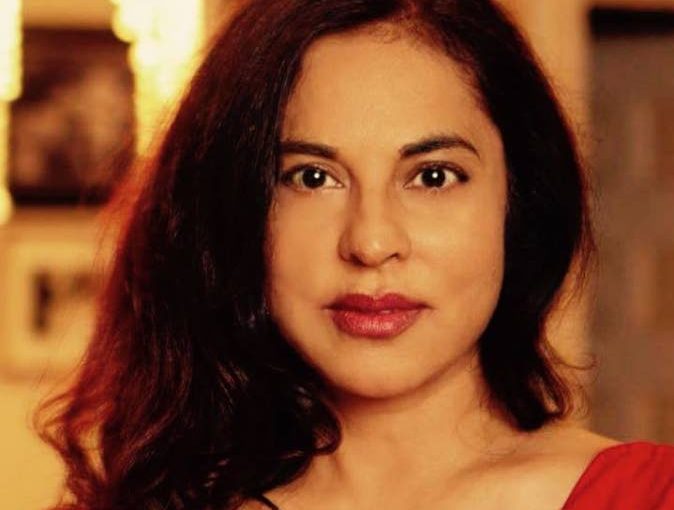 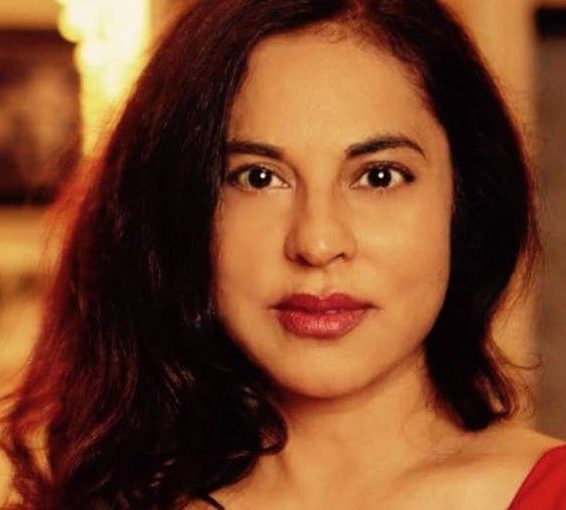 THE Media Association (MATT) on Monday said complaints against any media house should be referred to the Media Complaints Council (MCC).

MATT issued a statement one day after the Prime Minister criticised the Sunday Express for a story in which it said it paid the St Augustine Medical Laboratory (STAML) to analyse the level of antibodies in people fully vaccinated with Sinopharm and AstraZeneca vaccines.

On Sunday, STAML issued a statement saying it was not affiliated with any media house. In a post on his Facebook page, Dr Rowley said, “This must be the worst piece of irresponsible journalism I have ever seen.

“In a pandemic, where thousands of doctors and many international agencies and hundreds of thousands of newspapers and other media entities are present and reporting, the Express has made the discovery as published, to undermine a vaccine which might very well be a victim of geopolitics.”

Describing the story as embarrassing, downright destructive and worrisome, Rowley asked, “Who will be fired here? To attempt to undermine a nation’s vaccination program in a pandemic is nothing short of criminal!”

The Chinese Embassy in TT also criticised the story.

In its statement, MATT said, “We encourage our colleagues to adhere to best practices in news coverage and investigation.”

The association stressed it “has no legal or constitutional jurisdiction over individual newsrooms and their reporters, who are accountable to their editors and respective media houses who are positioned to benefit from upholding the highest professional standards.”

After saying it works to help media houses and working journalists to do their jobs, MATT said, “Where there are specific complaints against media houses, the formal process is to file a complaint with the MCC, an independent body created but not managed by the TT Publishers and Broadcasters Association.”

The process involves a reply within a period of a week, after the complaint is made to the MCC.

MATT added, “It is the responsibility of editors to co-operate as swiftly as possible in MCC enquiries.”