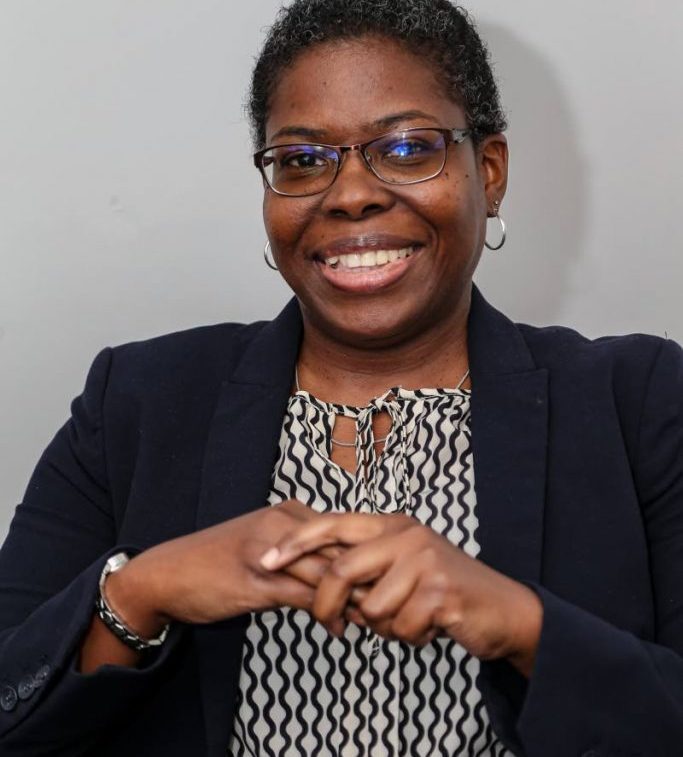 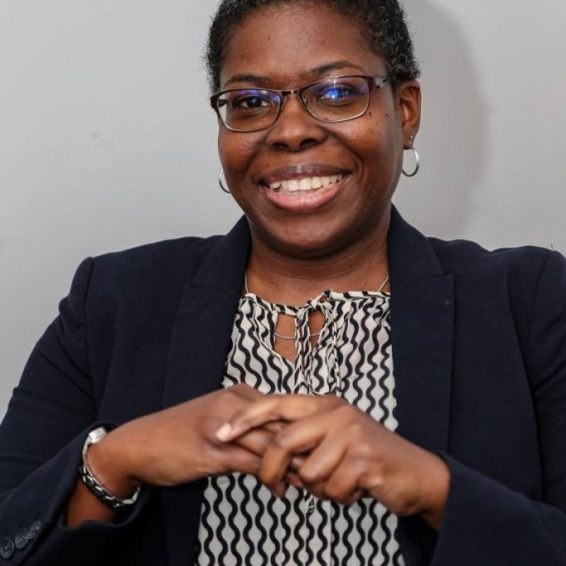 THERE will only be five seats available to the media in Parliament to cover the 2022 budget on Monday.

This was confirmed by the Parliament’s Director for corporate communications and production, Colleen Holder, in response to a letter sent to House Speaker Bridgid Annisette-George on Sunday by newly-installed president of the Media Association (MATT) Ira Mathur.

In her letter to Annisette-George, Mathur noted the constraints placed on coverage of Parliament proceedings due to the ongoing pandemic.

The Parliament had stated that five seats were designated for media, not only for coverage of Monday’s budget but for all parliamentary coverage going forward.

“Photographers in the media are classified in the same category as reporters. On budget day in particular, their work speaks much louder than written words in reflecting the truth and mirroring the events truthfully to the nation. While the photographers from Parliament are of excellent quality, they do not represent the reporter’s lens,” Mathur wrote to the Speaker.

She then asked Annisette-George if permission could be granted for one fully vaccinated photographer per hour into the chamber alongside the four print journalists, with all physical distancing protocols being kept. Mathur promised that photographers will not move about during the sitting.

“Please consider this matter is bigger to journalists than simply being allowed to take a photo. It’s a feeling of being locked out of their jobs on their most important day,” Mathur wrote.

Her letter was forwarded to Holder – a former television news journalist – who responded later on Sunday.

Holder told Mathur that the media can decide who makes up the five personnel who will occupy the media gallery. She said that at last count on Thursday, the Parliament had only received the names of four journalists to cover the proceedings of Parliament (not just the budget).

“The five media-assigned seats really require journalists/photographers to occupy those seats from where they can do their reporting. There is no moving about in the Chamber except if they go to the media centre to hold interviews should an MP be inclined to meet them there,” Holder said in her response letter.

She said that the Parliament would be unable to accommodate a pool of rotating photographers, “as this would mean sanitising the seats after each person (photographer) leaves.” She suggested that media houses get together and decide which one photographer would be sent to cover proceedings who could then share photos to all of the media houses.

Holder reiterated that this photographer must stay in the designated seat in the media gallery at all times. The five media personnel will then be allowed in the press conference room following the budget to speak with MPs one on one.

She also reminded that State-television media TTT will provide a “clean feed” to media houses wishing to avail themselves of it. Any additional names (of fully vaccinated media personnel) must be submitted to manager of corporate communications, Jason Elcock.

Holder said that as previously indicated, media will be allowed to photograph and interview MPs making their way into or out of the Red House at the Abercromby Street gate. Provision will be made for use of the Rotunda for interviews in the event of rain, Holder said.

The post MATT head writes House Speaker after only 5 House seats set aside for media appeared first on Trinidad and Tobago Newsday.