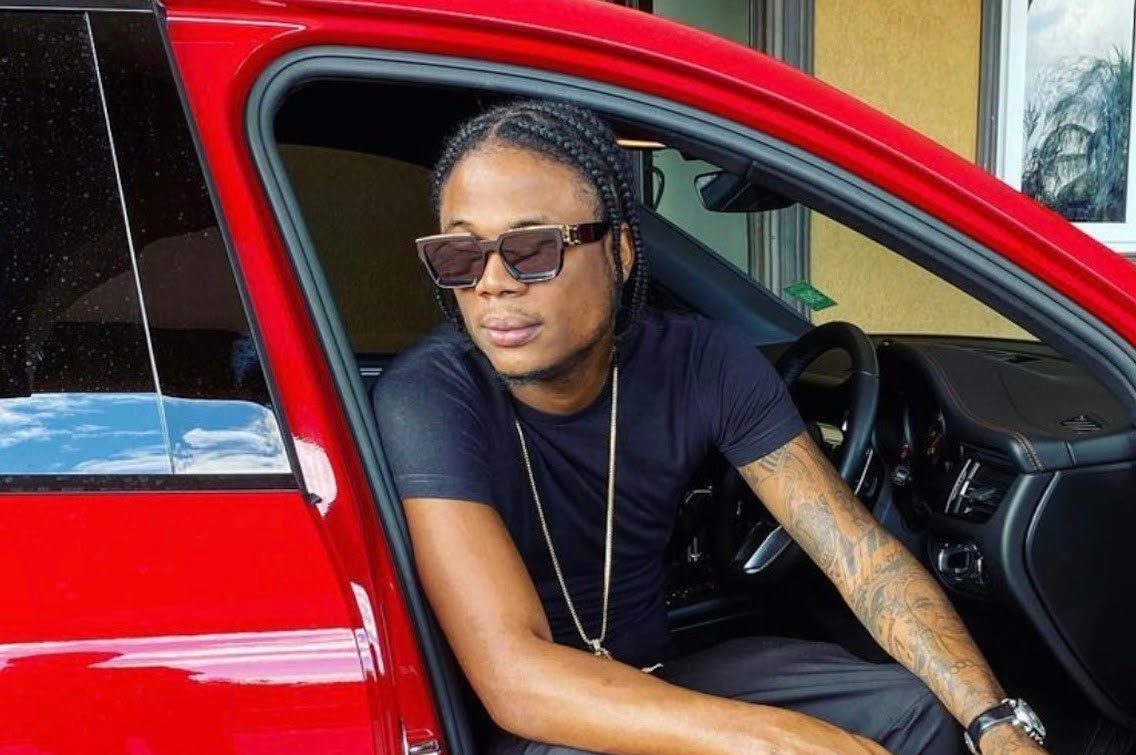 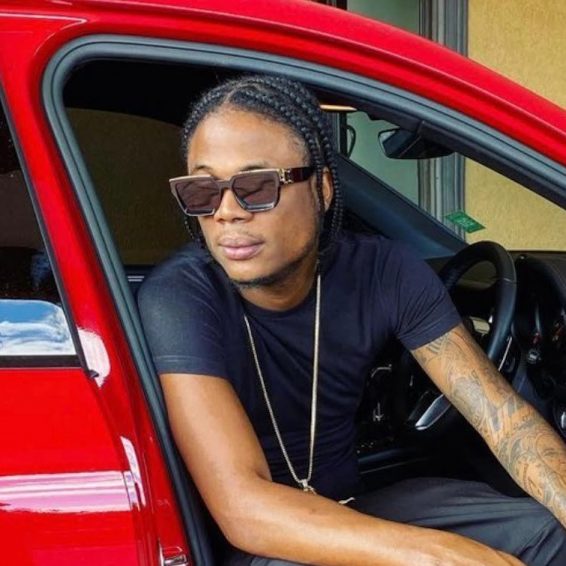 The track is produced by TJ Records and focuses on an explosive, techno beat. The music video has amassed over 250k views in less than 24 hours, and it is currently No. 14 on the Trending on YouTube Charts. Shot by RD Studios and Karizma Visuals, the video is mainly focused on scenes in a mechanic shop, but fans get to see a sneak peek of the artiste throwing lyrics down in the studio.

“Everybody up (yeah)/ Gi dem update/ Everybody up, love eh look/ Yeah, Gi dem a update,” deejays the Genasyde artiste. Masicka performed the music video in all black with a ski mask, looking just about ready to rob anyone on set. Visuals then move between a truck that has been emptied to show neon lights and a dancer twerking on a bike.

The single, by its namesake, finally gives fans an update for his long-awaited album, 4.3.8. He has been quite cryptic about the exact date of the album release and has been painstakingly teasing fans with the release of a few singles from the album. The first single he released from his upcoming album was “Different Type” in May 2021.

Since then, the only news he had given about his album to assuage restless fans was in an Instagram live in August. Masicka said, “A jus fi sign off some likkle things and get some things together. A whole heap of new video, to. So the fans just gwaan wait”.

Now, fans are grateful for a new hint at his album with the music videos he promised. Though there is still no release date in sight, fans showed love for his new song. One commenter said, “Never disappointed yet and you deliver quality music it Tuff #1Syde.”

For the present moment, fans seem quite happy with the “Update” Masicka has given.