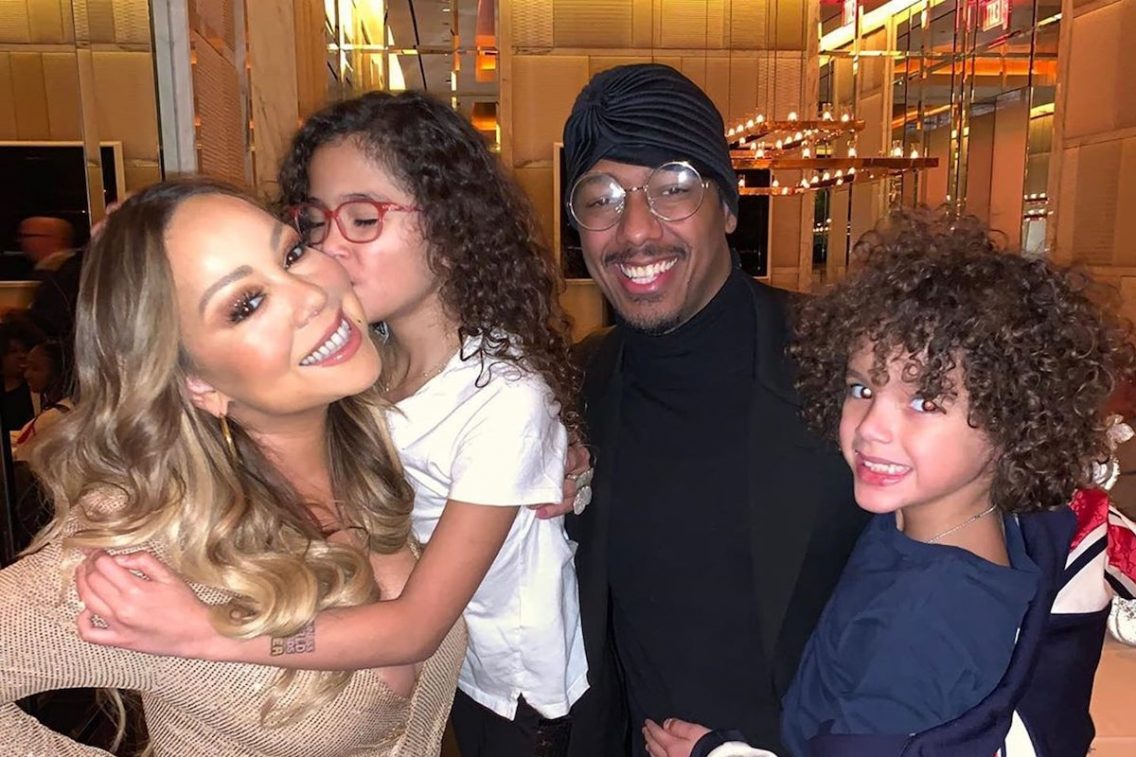 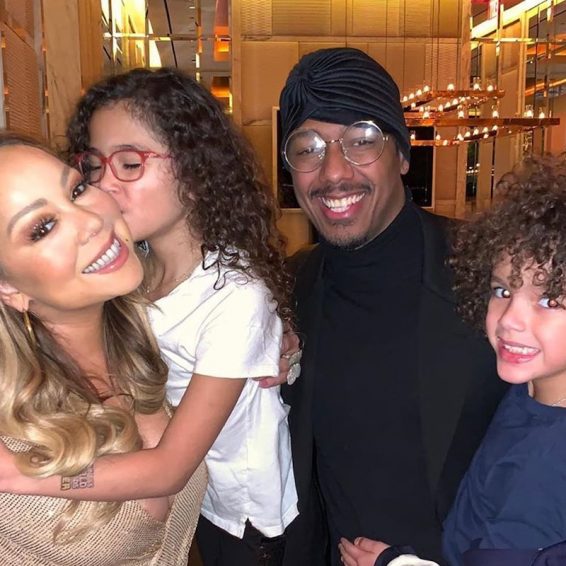 Mariah Carey does not seem ready to acknowledge Nick Canon’s other kids as her children’s step-siblings.

Nick Cannon has twins with Mariah Carey, and he also has five other children with three other women. While he seems to be a very present father- showing up for the pregnancy shoots and baby showers, there are some things he might have a challenge balancing which means spending time on important days like Christmas and his birthday might be busier than usual.

The entertainer has never delved into the details of having all of the kids together under one roof, but it seems that his ex-wife Mariah Carey doesn’t see it happening.

In a recent interview, Mariah Carey dodged questions about her children spending time with their half-siblings.

In an interview with Reporter Kevin Frazier, Mariah was asked about her children’s holiday plans and if they would be spending time with their “step” siblings.

In the past, Mariah Carey and Nick Cannon spent the holidays in Aspen and were often spotted frolicking in the snow. “Is it step? I don’t think it’s step if you’re not married to the person,” she said. “That’s a different interview for you.”

Both Carey and Frazier laughed at the comment, but she did not really answer the question except to correct him that they are half-siblings.

Nick Cannon is not married to any of the other women and appears to be in a relationship with all the women he has impregnated.

600Breezy Arrested In Alabama On Fugitive From Justice Charge

The Wild’N’Out host has in the past spoken about wanting to have more children and having as many as he can have. Cannon has been the butt of jokes and many memes online for his desire to procreate incessantly.

Despite that, the host noted in September that he enjoys the unconventional family structure and that he especially enjoys living vicariously through his children.

“I come from a big family, I have several siblings, [and] being raised in an unorthodox family by my grandparents at times, I’ve experienced such a wide range of upbringing that I have such a love and passion for kids and family. I want a big family, too,” Cannon said as if seven children and four women and himself isn’t already big.