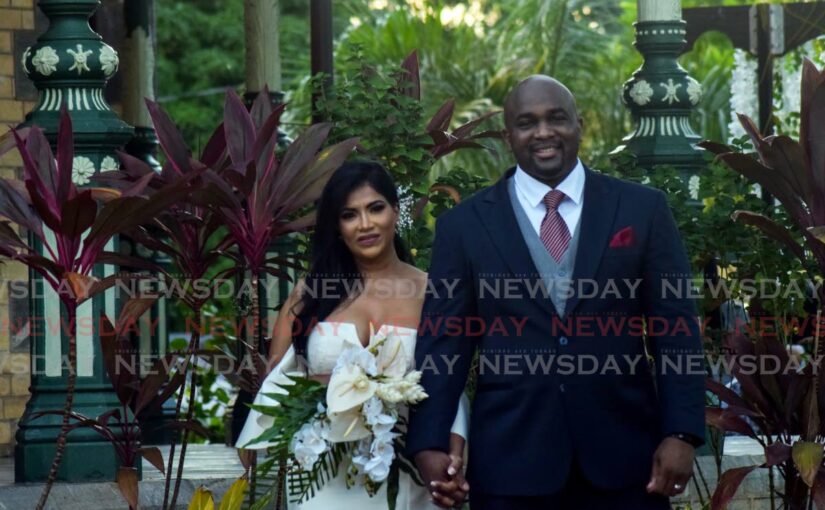 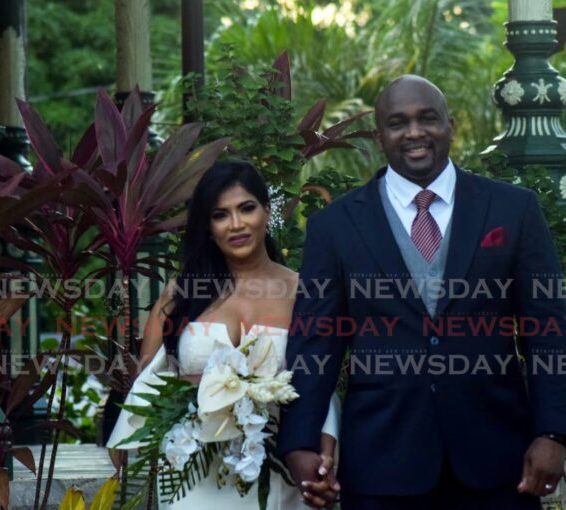 FILE PHOTO: Shelly Dass and Minister in the Ministry of Finance Brian Manning. –

MINISTER in the Ministry of Finance Brian Manning and his wife Shelly Dass are in stable condition. There is optimism that both will make a full recovery after they were reported on Saturday to have tested covid19-positive. This was the word from medical and government sources who spoke with Newsday on conditions of strict anonymity on Sunday.

Manning, who is also San Fernando East MP, is warded at the high dependency unit of the Couva Hospital and Multi-Training Facility. Dass, a former television news anchor and journalist, is in  quarantine at their Port of Spain home. Both Manning and Dass are fully vaccinated against covid19.

.Several people, including different personalities across the political divide, sent best wishes to Manning and Dass. Minister in the Ministry of Agriculture Avinash Singh said, “Speedy recovery, my friend.”

Lisa Ghany, who served as an aide to former prime minister Kamla Persad-Bissessar in the Office of the Prime Minister (OPM) ,said, “Positivity blessing get well soon Brian Manning thinking of you.”

The Prime Minister contracted covid19 on April 6 while he was in Tobago and remained in quarantine at the Prime Minister’s official residence in Blenheim, until he was diagnosed as having recovered. Dr Rowley subsequently had two doses of the Sinopharm vaccine and a Sinopharm booster.

Minister in the OPM Ayanna Webster-Roy tested covid19-positive in September but has since recovered. In a recent Facebook post, she said she had contracted the virus despite getting a second dose of the Sinopharm vaccine on June 24.

She said, “Today, I am sharing my experience in the hope that it will persuade some of the undecided to make the wise choice to become vaccinated.”