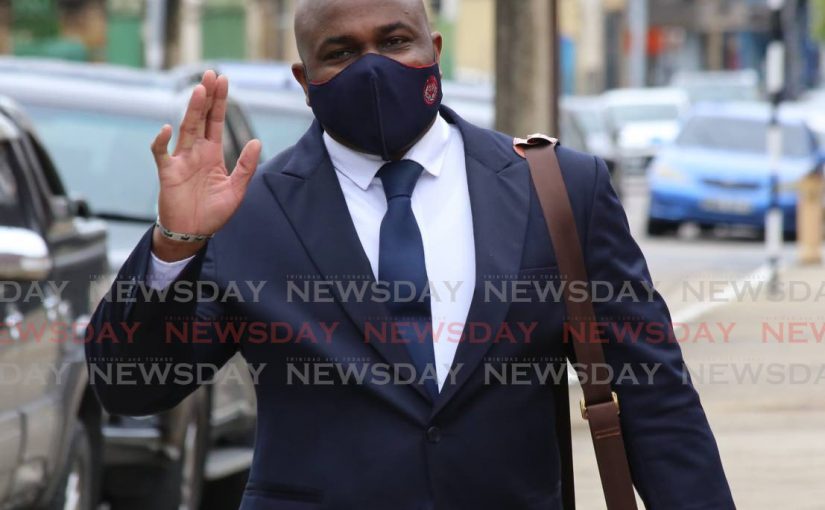 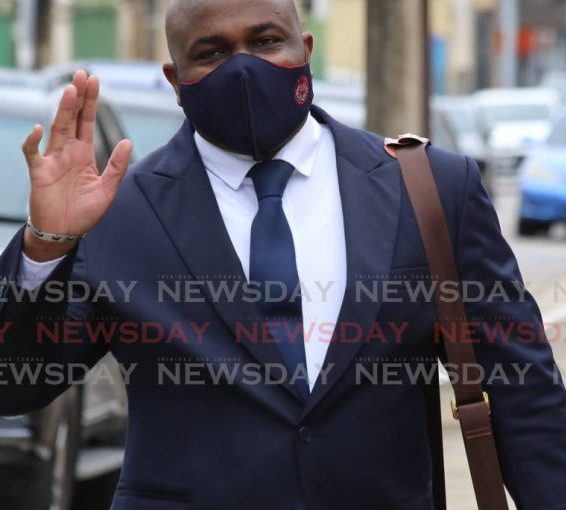 Manning: More taxpayers will make the burden lighter for each

MANY hands makes the burden light and more people paying taxes will be better for the country, Minister in the Finance Ministry Brian Manning told the Parliament on Friday.

During his contribution on the 2021/2022 budget debate, Manning said if more people were made to pay their fair share of taxes, that would be a lighter tax bill for all to pay over time. Manning, at the time, was referencing the Trinidad and Tobago Revenue Authority (TTRA) Bill, which seeks to merge the Board of Inland Revenue and Customs and Excise.

“It is due to the increased tax revenues expected by the government in the new fiscal year, that we were able to remove importation duties and VAT on many basic food items.”

He said that higher taxes in one area would allow for lower taxes in another, which was the embodiment of many hands making the work light. He added that tax revenue owing to the Gambling, Gaming and Betting Control Act should bring in $500 million a year.

He said the $16 billion dollar industry was ignored by the Opposition.

“Mr Deputy Speaker, let me reiterate that this budget was one for the people. It is one that is focused on growth and development. And, as I said earlier, my uncle Lincoln always says many hands make for light work. The more people that are brought under the tax net and allowed or implored to pay their fair share, the lighter the burden it will be on all of us. Do not allow those on the other side to mislead you and have a few people carry the burden for everyone.”