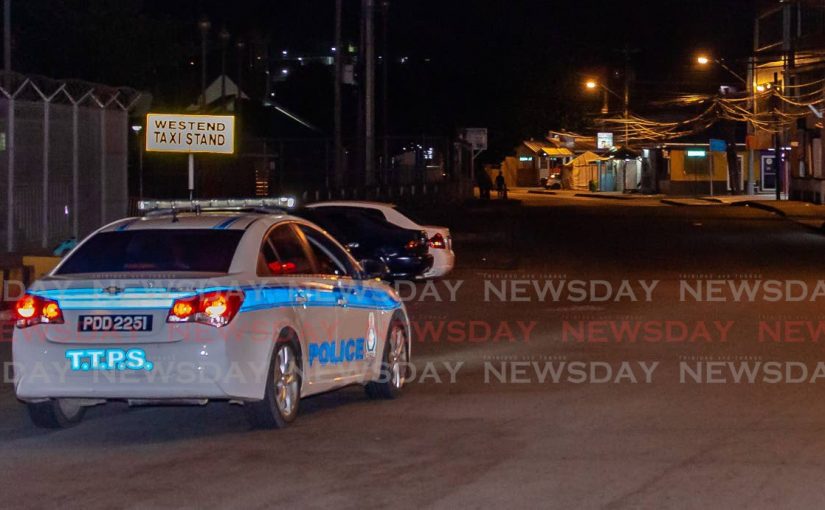 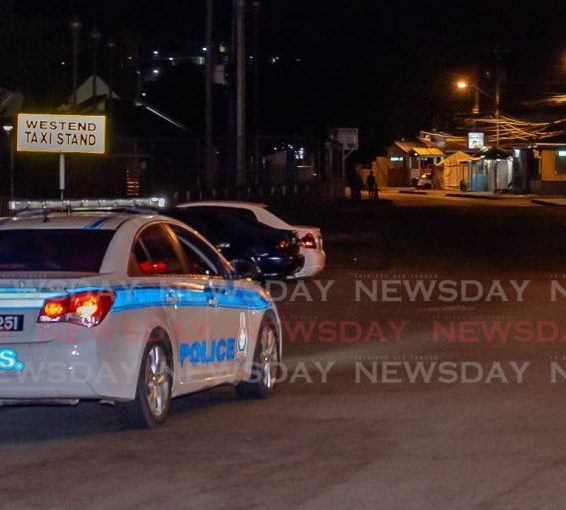 Police suspect the murder of a 32-year-old man in St James on Tuesday night may be related to tension with another resident over playing loud music.

Police said members of the Western Division Task Force received a report of gunshots on Sage Street, St James, at around 11.30 pm and found David Figueroa bleeding on the ground.

Homicide investigators and a district medical officer were called in and declared Figueroa dead.

Investigators said no one has been arrested.

Police from the Homicide Bureau of Investigation Region 1 are continuing enquiries.