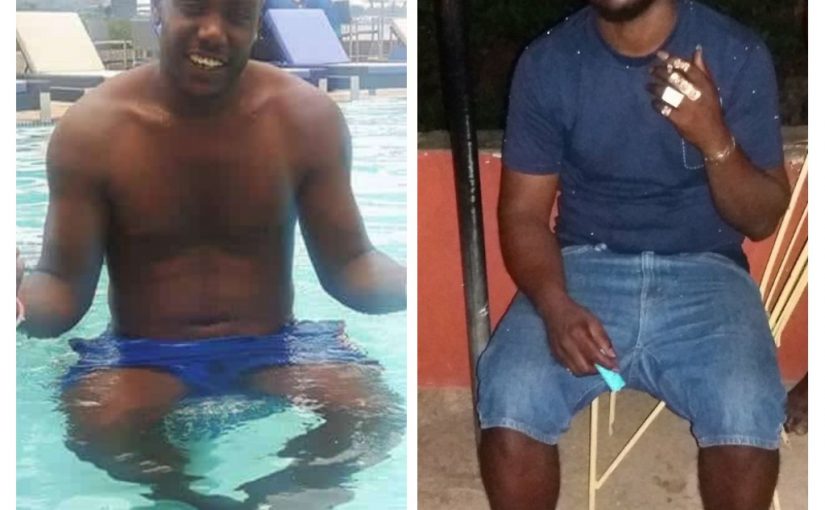 SIX weeks after his brother was murdered, a Carenage man met the same fate last night.
According to police Atiba Warner stored at the traffic lights just after Movie Towne along the Audrey Jeffers Highway when a car pulled along side him and opened fire. Warner died on the spot.
An unidentified woman was also shot and is now warded at hospital.
On June 13, his younger brother, Jelani was gunned down in a track leading to his parents home at Thompson Circular, Carenage.
The younger Warner was believed to have been killed  because he was a state witness in a murder trial and had fled witness protection.

The post Man killed six weeks after his brother appeared first on Trinidad and Tobago Newsday.