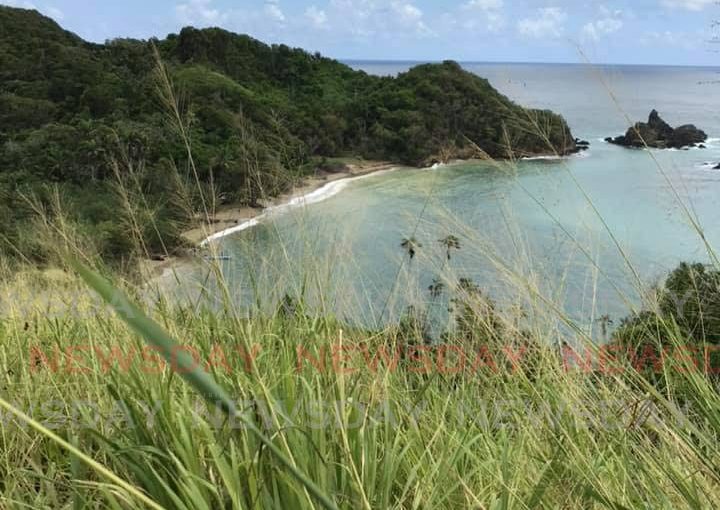 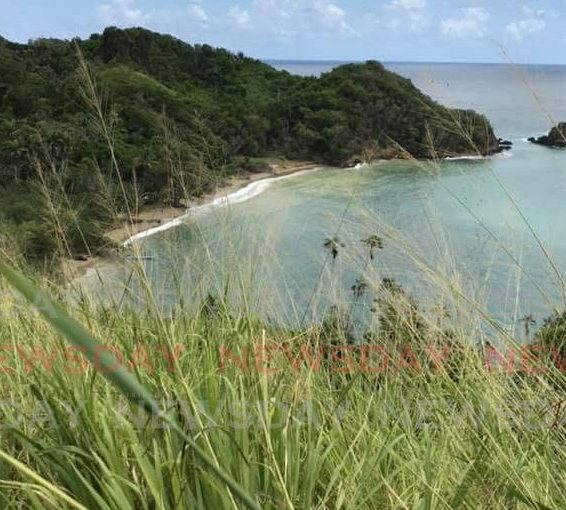 Man crushed to death in freak accident in Speyside

A breathtaking view of Starwood Beach from Speyside Waterwheel. –

LESS than 24 hours since he arrived in Tobago on Monday morning, Trinidadian Hansraj Manak, an employee of Alescon Readymix Ltd, was crushed to death while driving a cement truck down a hill in Speyside.

Manak, 42, was in Tobago to transport cement to a project in Speyside.

According to a senior official at the Tobago fire service, Manak was driving along Canal Road, Speyside, just after midday, when he lost control of the truck, which ran off the road into a ravine, flipped, and crushed Manak inside.

He sustained fatal injuries to his face, head and upper body.

He was pronounced dead on the scene by Tobago’s district medical officer and the body was removed to the Scarborough General Hospital mortuary at Signal Hill.

He was the only occupant of the vehicle.

Newsday understands the cement was destined for Manta Lodge Hotel, owned by the Tobago House of Assembly.

The hotel cost the THA $5 million to purchase in 2015, but has been non-operational since and left in a significant state of disrepair.

In 2020 the assembly announced a $10 million plan to refurbish the building. Uedcott is overseeing the project. Secretary for the Division of Infrastructure, Quarries and the Environment Kwesi Des Vignes confirmed restoration works at the hotel has begun.

He said, “This is the second road fatality I know of in Tobago (for today). I want to send condolences to the family in this difficult time. I can only imagine the pain they are experiencing…

“Yes, works on Manta Lodge has started and I wasn’t aware of who the worker is and where he’s from. I only know there was an accident in Speyside.

“I want to encourage persons, as we see more people on the roads to be cautious on the road.”

Attempts to reach Alescon Readymix Ltd for a comment were unsuccessful up to press time.