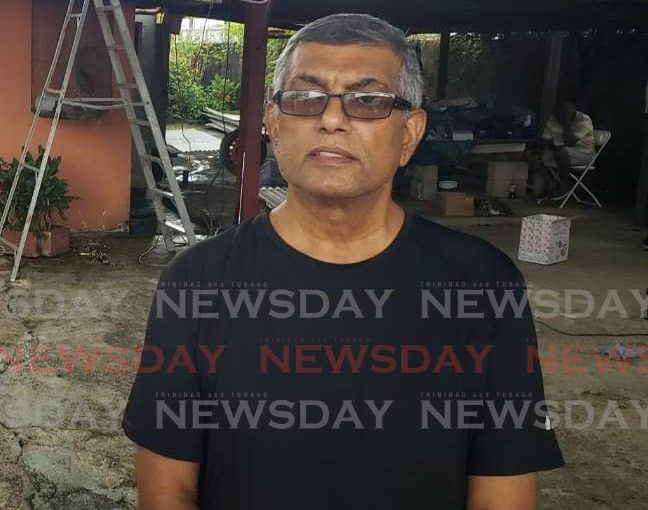 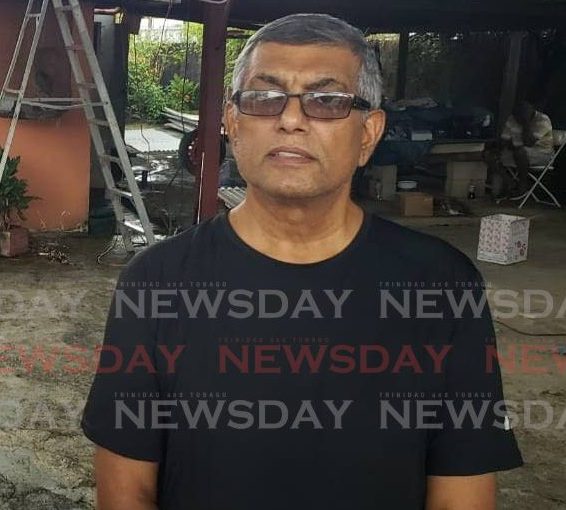 MAHA Sabha acting head Vijay Maharaj on Friday said the organisation was opposed to the Government’s plans to establish a site in central Trinidad to store the corpses of covid19 victims pending cremation or burial.

At the Prime Minister’s news briefing last Saturday, Chief Medical Officer Dr Roshan Parasram said the Ministry of Health had partnered with funeral homes over a large storage facility in Freeport, as a remedy to the build-up of the bodies of covid19 victims in morgues.

Maharaj said, “The Sanatan Dharma Maha Sabha finds it appalling that the Minister of Health Mr Terrence Deyalsingh, the Chief Medical Officer Dr Roshan Parasram and the Funeral Practitioners Association appear to feel satisfied that the facility for the mass storage for corpses in Freeport is the solution for overflowing morgues and funeral homes.”

He said more storage capacity is not what the Hindu community is asking for.

“We are now learning that in the present arrangement, covid19 corpses may have deteriorated in storage and we are not clear how many misidentified bodies have been issued to the wrong families. “If the number of deaths exceeds the storage capacity of 200 to 300 corpses, then the futility of this exercise will be immediately apparent. “

Maharaj said storage was not a substitute for the proper disposal of dead bodies.

“To be clear, it goes against the Hindu tradition to store dead bodies and/or delay cremation. We have been asking repeatedly that we be given the bodies of our loved ones for timely cremation, but our concerns have been systematically ignored both by the CMO and the Ministry of Health.

“The SDMS finds the present arrangement short-sighted and distasteful and a deliberate disregard for the religious tenets of the Hindu community.”

Recently, Keith Belgrove president of the Association of Funeral Home Professionals, told Newsday that funeral homes were not overwhelmed.

“We have enough cremation capacity by modern crematorium in the country to handle what is happening.

“What is happening is a lot of times, people are in quarantine and we have to wait to do the funeral service. That is triggering the build-up.”

But even after being informed of Belgrove’s position, Maharaj insisted that cremations could be carried out by other non-infected family members. Maharaj said storage of bodies would interrupt the traditional timetable of events/activities which follow the death of a Hindu person, including the shaving of male relatives’ heads ten days after and the holding of a sequence of commemorative prayer events once a month over the next 12 months. He also said the soul must make its journey from the body on the 12th day after death. He said Hindus were worried about any cost to such storage.