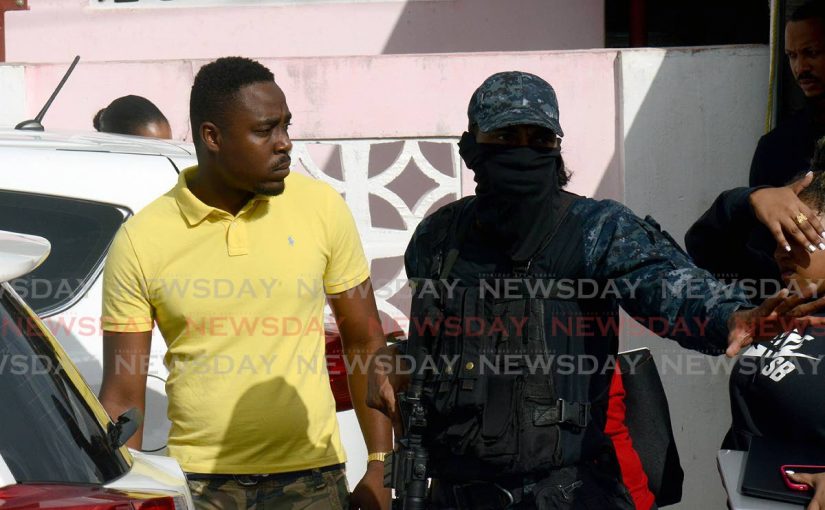 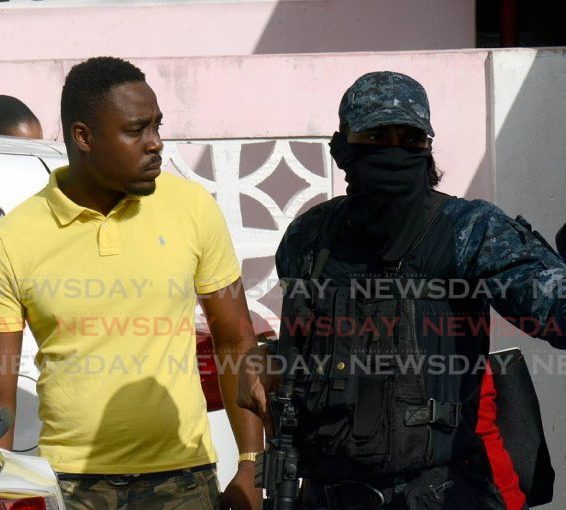 An Arima magistrate on Tuesday denied the police an extension to keep $40,000 seized when founder of Drugs Sou Sou (DSS) Kerron Clarke was arrested.

The order, given by Magistrate Indar Jagroo, is the second related to money seized by police in the investigations into alleged money laundering involving DSS, that had to be returned.

In June, Magistrate Brambhanan Dubay denied police an extension to keep $64,935, which they seized in February from hairdresser Cindy Brooks. Part of the money, she said, was from her “hand” from DSS.

On Tuesday, Jagroo denied the application which was made on September 21, saying that there was insufficient evidence to allow the further detention of the money.

The cash was seized in February when police arrested Clarke at his Kathleen Warner Drive, La Horquetta home. Clarke was later charged with two offences of money laundering contrary to section 45(1)(b) of the Proceeds of Crime Act.

According to the charges, under the Proceeds of Crime Act, Clarke received a television on a date unknown between May 3, 2019 and February 8, 2021, as collateral for a loan that the recipient was unable to repay.

He was also charged with receiving $1,850, on a date unknown between February 9, 2019 and December 3, 2020, as interest received on a loan, while running a moneylender’s business without a licence.

In September, 2020, police raided and seized close to $22 million from Clarke, which they later returned. Following three other raids at his home, police seized $7.7 million which they applied for and was granted permission to keep as proceeds of crime.

A month later, Clarke shut down DSS and has since been working on having the monies returned to him. Clarke, through his attorneys, is challenging the police seizure. The matter is set for next year.