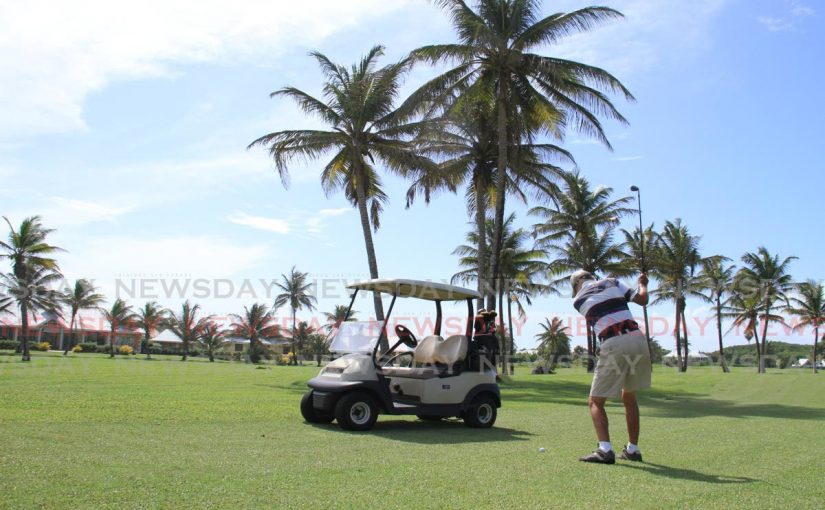 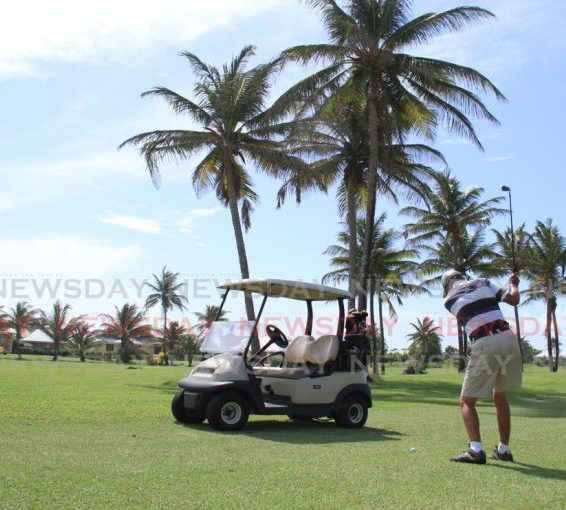 The Magdalena Grand Beach and Golf Resort, Lowlands, Tobago, has sought to clear the air on last Friday’s incident in which the Prime Minister’s golf cart accidentally hit one of the resort’s female employees, senior golf services co-ordinator Debra Gordon.

In a statement on Thursday, the resort said the incident occurred between 1.30 and 2pm at the golf clubhouse, when staff members, who were sanitising and preparing the carts, were attending to Dr Rowley’s golf cart.

It said Gordon was accidentally struck after she delivered Gatorade to Rowley’s golf cart.

“Having delivered the Gatorade, Ms Gordon made her way back between the PM’s golf cart and another golf cart. However, during this time, the Honourable Prime Minister, who was having trouble starting his golf cart, was successful. The cart moved forward, making contact with Ms Gordon before the Honourable Prime Minister could have successfully braked to avoid contact,” the resort said.

The resort said Rowley, together with Magdalena’s general manager Vinod Bajaj, a member of the PM’s security detail and another golf employee provided immediate assistance to Gordon at the time, ensuring she was not injured and in any discomfort.

It said Rowley expressed concern for the unfortunate incident.

It also said, “Mr Bajaj, in the presence of the Honourable Prime Minister, recommended to Ms Gordon that she seek medical attention at a hospital to ease any concerns.”

The resort said during the course of the day, Rowley inquired about Gordon’s welfare.