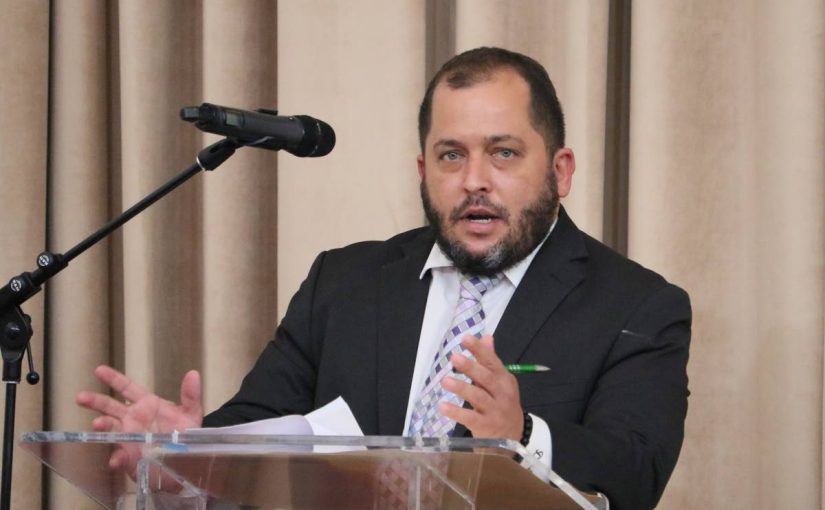 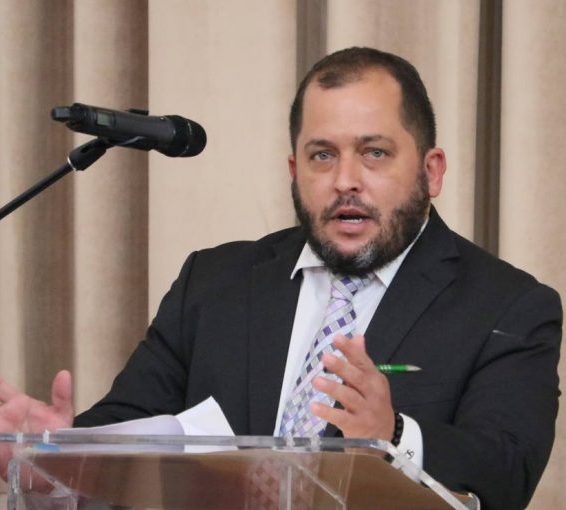 Opposition Senator Damian Lyder has demanded the government have a forensic audit done into the details of the contract made to construct the airport in Tobago, which is estimated to cost $1.2 billion.

Speaking in Senate on Monday during The Appropriation (Financial year – 2022) Bill, 2021, Lyder demanded transparency and accountability to justify the costly project.

“I ask myself, where is the cost-benefit analysis to show taxpayers that government is justified in one of the largest capital expenditure items during their entire tenure?

“The PNM has stated the airport will provide a terminal with a capacity of three million customers per year. It was the Prime Minister who stated they were expecting an influx of customers to Tobago.”

He said the project has been in the works since October 2020, but in February 2020 members of the Tobago tourism industry said there were about 19,942 international stay-over arrivals in 2019, before the onset of the covid19 pandemic.

“Where are the meetings held with confirmations from various airlines of people entering the country to move us from 20,000 to one million? Where the million people coming from? Where are the ramped-up flights from Virgin Airlines…Did they (talk to) airlines out of China and India? I want to know.”

He said while the government is embarking on spending 1.2 billion on this terminal, Antigua and Barbuda recently built a state-of-the-art international airport for $600 million with feathers including four Jet bridges, 14 check-in counters, 15 self-check-in kiosks, a large departure lounge, free WiFi and restaurants. “What are we getting for twice the price? A terminal? Where are the details?”

He said the country also gets more long-stay visitors in one month than Tobago gets in a year.

“We have nothing against the terminal In Tobago. But as we consider this project, we have to ask ourselves, where is the hotel room stock to accommodate this influx of tourists?”

He said the government said its 2021 budget will provide 300 rooms to boost tourism, but questioned if that was enough to accommodate the three million-plus tourists the government claimed the airport could bring in.

He said the Tobago House of Assembly (THA) spent $40 million on two hotels – the Manta Lodge and Sanctuary Villas – which failed with no accountability on the items of expenditure.

“After purchasing the properties, they are set to spend another 70 million, totalling 110 million on purchase and renovations of these two hotels.”

He said in May 2020, the Tobago Hotel and Tourism Association, when asked about the $50 million bailout for Tobago hotels issued by the government in its last budget, it said of the list of 449 businesses, many were unknown to the hotel industry. He said the group also accused the Tobago Tourism Agency of listing unregistered businesses to collect state money.

“We saw the government plans to give another $50 million out for upgrades in this budget. Will it go to non-bona fide hoteliers in the same way? Is this another election gimmick? How is this a plan for diversification?”