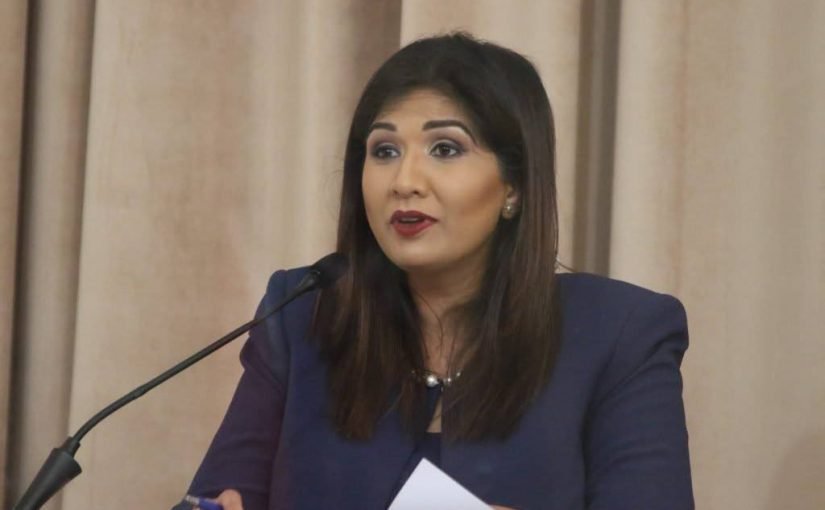 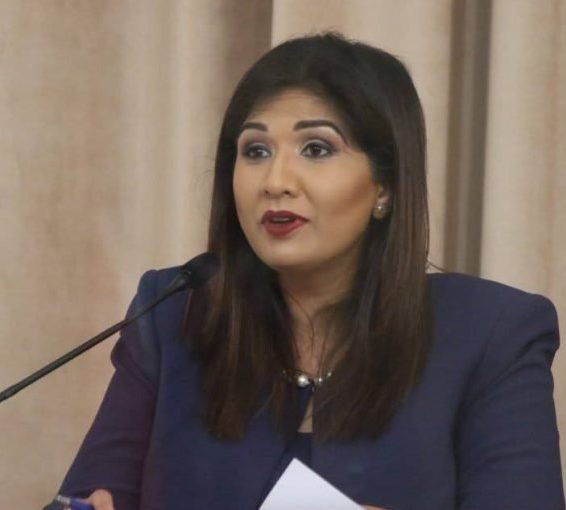 Lutchmedial: A clean fix will be to start all over with CoP process

3 weeks ago·3 min read
ShareTweetPinShare
Home
Local News
Lutchmedial: A clean fix will be to start all over with CoP process

OPPOSITION SENATOR Jayanti Lutchmedial believes that a “clean fix” to the issue surrounding the appointment and suspension of Gary Griffith as acting Police Commissioner, would be for Parliament to convene to amend, or repeal, Legal Notice 183.

In June, Attorney General Faris Al-Rawi moved a motion to accept the Legal Notice which removed the requirement for the Police Service Commission (PSC) to hire a human resource firm to select potential candidates and also removed the requirement for the vacancy to be advertised overseas. It also allowed the PSC to appoint a candidate who was previously on contract to act as police commissioner.

In a telephone interview with Newsday on Friday, Lutchmedial said the one conundrum would be Griffith’s appointment from August 17 to September 6.

Griffith went on no-pay leave from September 6, and was scheduled to return on September 21, but was suspended by the PSC on September 17.

“I think they will have to start this whole acting appointment process all over again or repeal paragraph four of the Legal Notice, in which case, Griffith can’t be appointed (acting CoP). The harm in doing that is that the period of time that Griffith was acting meant that there was no Commissioner of Police for that period of time.

“Everything he would have done during that period would have been invalid. The government needs to find a way to rectify that, which may mean that they have to retroactively appoint him acting with a new process.”

Lutchmedial added that the only way forward was through new laws. Government is expected to repeal Legal Notice 183.

Calls and messages to Al-Rawi went unanswered on Friday. Newsday contacted National Security Minister Fitzgerald Hinds who said the government was leaving the matter for the court to decide.

“The government is very concerned about all the developments and is satisfied of a legal opinion that there was an error ‘ab initio’ (from the beginning) and matters are being resolved where they only can be resolved. That is inside the PSC and in the courts of TT. We have left these matters to be resolved in the only two places they can be. I await the outcome of these resolutions.”

Manning: More taxpayers will make the burden lighter for each

“To fix this mess the government should bring legislation to Parliament, revoke paragraph four of the legal notice, and revoke the 2009 order (Legal Notice 103) and have a proper process of appointment, whether it is that the PSC can appoint people on contract or not and give Griffith a retroactive appointment from August 17. What they should do is use the wording of the 2009 order and include paragraph four of the Legal Notice 183 but remove the part about submitting the name to the President. That is a clean fix,” Lutchmedial said.

She said it was too cumbersome to have to go to Parliament to approve an acting position, saying that in emergency cases, that may not be ideal. She pointed out that the downside of not having Parliamentary oversight on the acting post is the possibility of having an acting top cop for an extensive period without Parliamentary input.

Lutchmedial said the use of the word “may” could be interpreted as the PSC having discretion in whether or not to submit the names to the President when selecting an acting Commissioner.

Former attorney general Anand Ramlogan, SC, is hoping the courts will clarify that issue in his interpretation summons he filed on behalf of social activist Ravi Balgobin-Maharaj. Lutchmedial is also part of Ramlogan’s legal team.