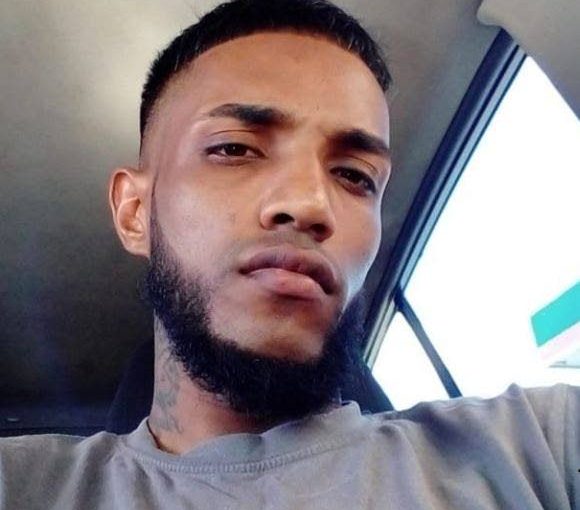 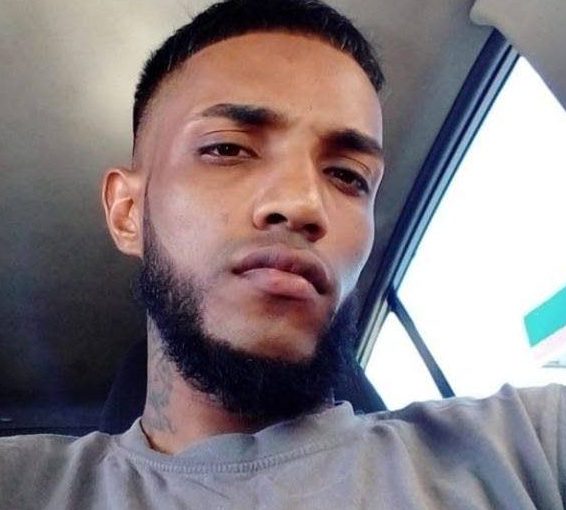 A 28-YEAR-OLD Longdenville man was gunned down on Saturday night while doing electrical work on a car near his home.

Police said Malcolm Jagdeo died at the scene at Mayers Avenue, off the Longdenville Old Road.

Gunshots rang out around 7 pm, prompting residents to call the police.

When officers from Central Division and Homicide Bureau Region III visited the scene, the found Jagdeo’s body. He was shot multiple times. Several spent shells were recovered at the scene. No one has been arrested and investigations are continuing.