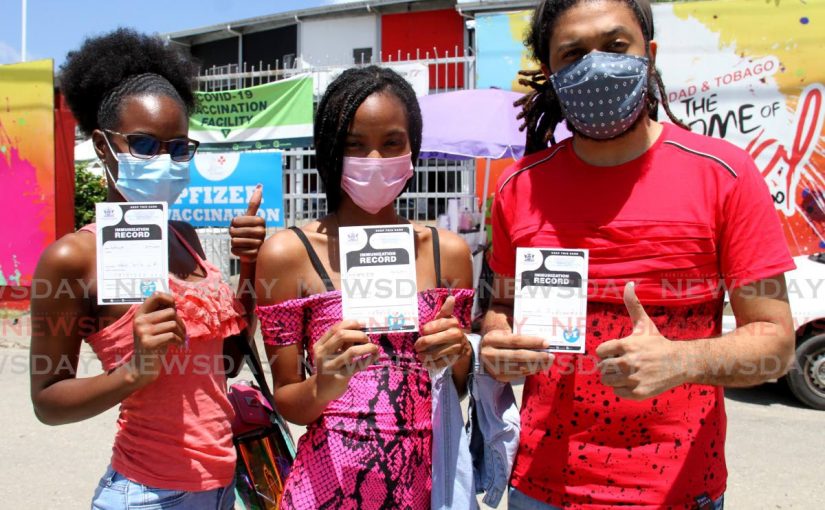 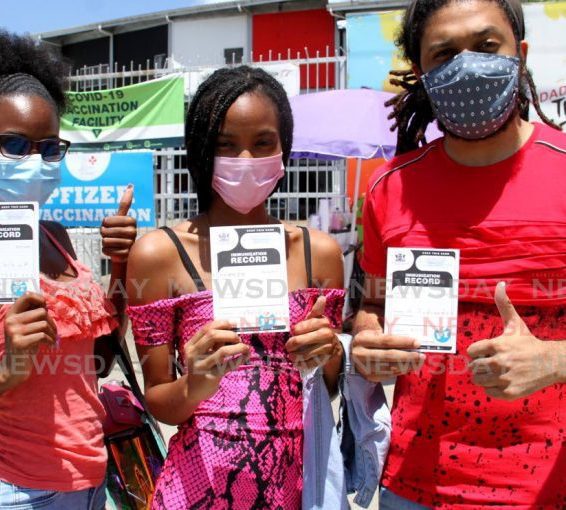 Lines for covid19 vaccines at Savannah

On Wednesday there was a crowd in the Paddock at the Queen’s Park Savannah, Port of Spain looking to get a dose of the Pfizer covid19 vaccine or the second of AstraZeneca.

Nicholas Taylor told Newsday he was surprised by the speed of the process.

“I was hoping to feel a little more comfortable – that’s why I hadn’t come to get vaccinated before, but I’m calm,” he said.

Audra Beharry came to the Paddock with her two daughters to receive AstraZeneca vaccinations.

“The process is very fast and with good attention. We are ready now, “she said.

Around noon on Wednesday, there were queues of people in the Paddock, which was reportedly the case since the centre opened in the morning.

At the drive-through site at the Hasely Crawford Stadium, Mucurapo, people had to go through three mandatory points – the screening area, vaccination area and observation after receiving their doses of Pfizer or Sinopharm.

At the Morvant Health Centre, officials told Newsday between 28 and 30 people a day were coming to be vaccinated. There they are giving the Johnson & Johnson one-shot vaccine and first and second doses of Sinopharm. The centre is open Monday-Friday from 8am-2pm.

The post Lines for covid19 vaccines at Savannah appeared first on Trinidad and Tobago Newsday.