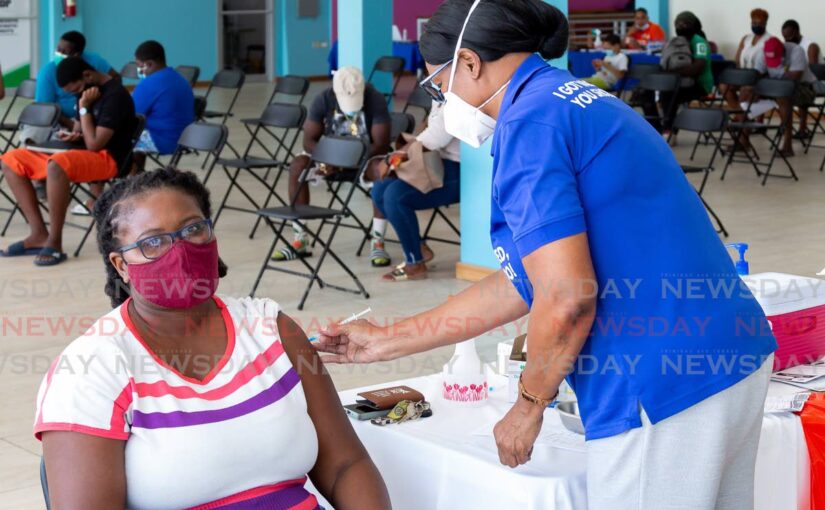 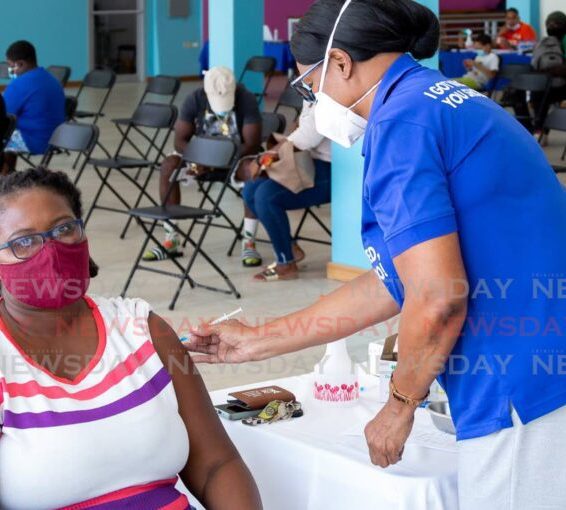 Les Coteaux woman gets vaccinated: ‘Too many people dying’

TOO many people in Tobago are dying from covid19.

A Les Coteaux woman told Newsday this prompted her to take her first shot of the Pfizer vaccine on Wednesday.

December has been a deadly month in Tobago with 67 fatalities as of Wednesday – 35 per cent of all covid19 deaths.

However, there continues to be a poor turnout for vaccines at the various sites.

Newsday visited the Canaan and Scarborough Health Centres on Wednesday, and the Port Mall vaccination site in Scarborough. There were approximately 30 people at Port Mall – more women than men – in the registration area awaiting their turn.

Many people who took the jab were pleased with the smooth process, while others said they felt forced to do so by the Government’s new vaccine policy for the public sector, due to start from January 15. The Prime Minister has announced that public servants must begin the covid19 vaccination process or be furloughed without pay.

Newsday spoke to Afea Edwards-Peterson of Les Coteaux, who was having her first shot of the Pfizer vaccine.

Asked why she decided to take the vaccine, Edwards-Peterson said “too many people dying.”

There was a slow pace for vaccination at the Bon Accord Health Centre on Wednesday. – David Reid

“I’ve lost too many friends and loved ones, people who are familiar to me – they just dropping down. And apart from that I don’t want to dead and leave my children – I have a three-month-old as well as a six-year-old. So I have to protect them as well, because they’re not of age to take it for themselves.”

She encouraged others to take the vaccine.

“It’s not painful at all, it’s a smooth, easy process – let them go out and take it. Protect themselves and protect their families especially. There are people who live at home with the elderly: protect them.”

A man sitting nearby said he was fearful of losing his job.

“I am the breadwinner in my family and in order to remain gainfully employed, I have no other choice but to take the vaccine.”

This brings the total death toll to 191.

The post Les Coteaux woman gets vaccinated: ‘Too many people dying’ appeared first on Trinidad and Tobago Newsday.