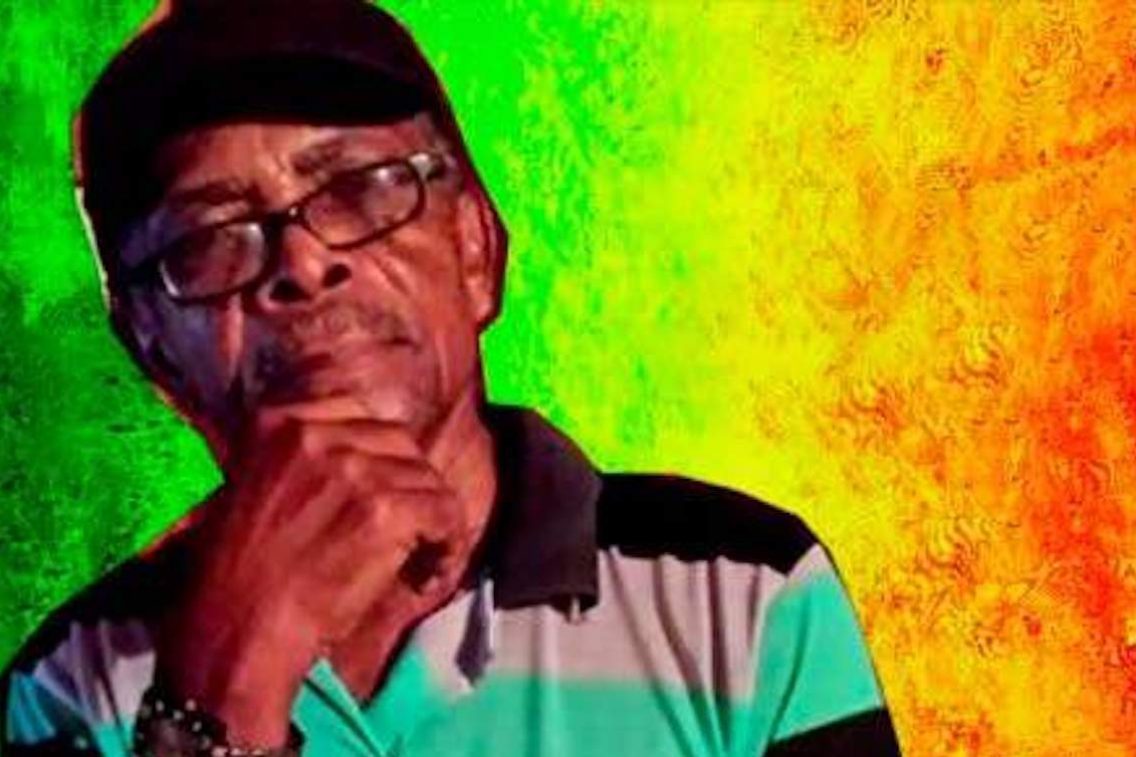 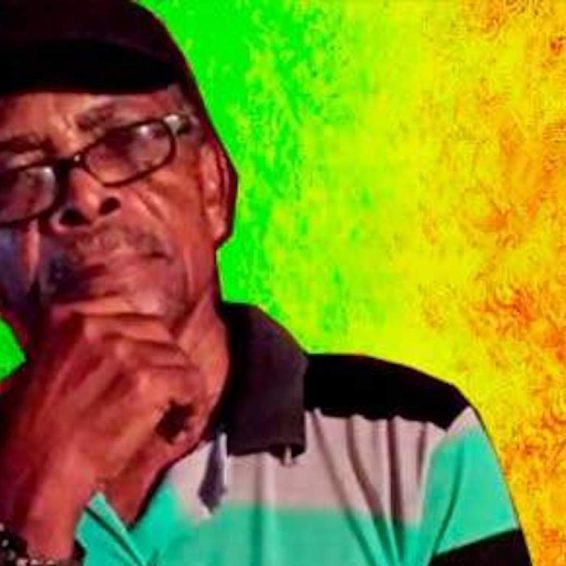 This year, 2021, will forever be remembered as the year that reggae lost a number of icons in reggae. As the world continues to battle the ongoing pandemic, the reggae fraternity has been in constant mourning as many foundation singers have transitioned.

Today, December 29, there is news that another legendary reggae singer has passed, as reports have emerged that foundation singer Leo Graham has died. Graham began his recording career as the lead vocalist of the Jamaican trio known as the Bleechers about five decades ago.

His influence was passed down to his son, well-known conscious dancehall singer Daweh Congo. He spoke with The Gleaner about his father’s passing and revealed that the 80-year-old was being treated for cancer. He died on December 19 in a hospital in Trelawny, Jamaica.

It was a long battle with the deadly disease as Congo revealed that his father had been diagnosed with prostate cancer since 2007. At the time, it was believed that it may have been a misdiagnosis, but Graham was still treated for it for five years.

It was further revealed by the “Herb Tree” singer that the doctors eventually realized that he had leukemia, and later on, a brain tumor was discovered. He added that his father eventually stopped walking, and he believed that was the final blow.

Congo said he believed that this restriction of movement and his freedom is probably what led to his death since his father was known to be very protective of being able to do things on his own.

“Anybody who knows my father knows that he is very independent, so when he could no longer walk, that was a problem. Papa didn’t look like 80, and people were surprised to know that ‘Mr Leo’ was so old,” he continued.

The “Iration” singer added that he was extremely grateful that his father got to make it to 80-years-old and that he got to spend some quality time with him before his passing.

“Papa was my heart and soul. I didn’t meet my mother until I was 21, but Papa gave me eight stepmothers. He was a ladies’ man; I won’t say a rolling stone,” he added.

Graham is be best remembered for his 1975 hit song “A Win Them.” The reggae foundation singer left his Trelawny home in the early 1960s in search of a better life. He moved to Kingston to pursue a trade art and eventually settled in West Kingston.

He would eventually find gainful employment at Atlantic Motors as an auto-finisher. He continually pursued his passion, reggae, and would go on to record numerous songs with well-known producers, including Lee “Scratch” Perry and Joe Gibbs.

Most of the tracks he recorded for Perry was made at the famous Black Ark Studio in Duhaney Park, Kingston.

Graham also recorded numerous songs with his group, the Bleechers, comprised of Wesley Martin and another singer known only as Sammy. Some of their more popular tracks include “Wrong With You,” “Check Him Out,” and “Everything For Fun.”

Leo Graham is survived by ten children and many grandchildren. No date has been given yet for his thanksgiving service, but Congo said it would be announced soon. Our condolences go out to the family at this trying time.