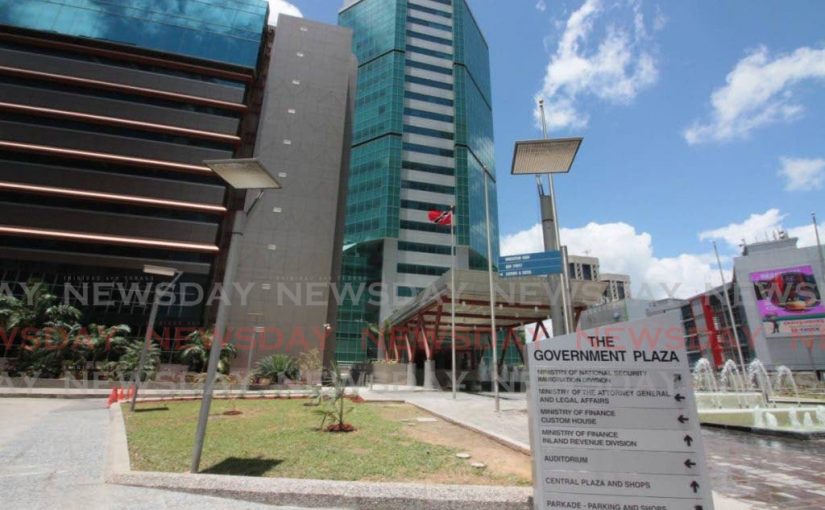 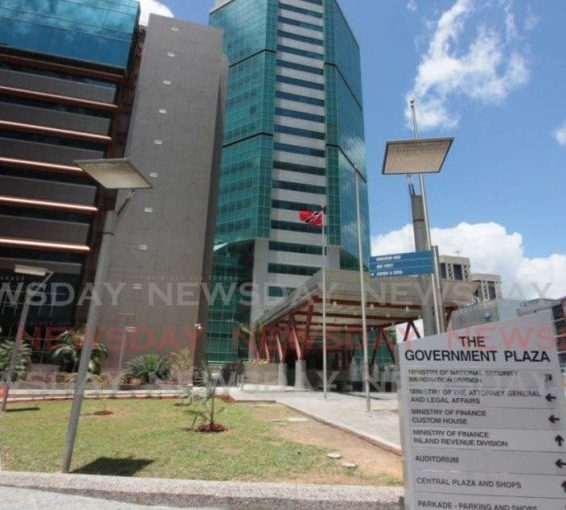 The Government Campus in Port of Spain where the Ministry of the Attorney General and Legal Affairs is located. – File photo/Roger Jacob

THE Ministry of Legal Affairs is advising citizens to use their online portal to access services.

The reminder comes after a Talparo farmer claimed he was given the runaround by the ministry. The farmer, Kelvin Quamina, said he visited the Port of Spain office to register his non-government organisation (NGO) and had to visit another branch and spend days back and forth trying to conduct business.

On arrival at the Port of Spain office, he was asked if he had an appointment and when told no, Quamina said he was given a piece of paper with some information on how to access the services he wanted online.

Quamina said he went to the Arima office on a later date and was told he needed to print out a form to register the NGO.

On another day, with the printed registration form, he was told he needed to fill out the form online and submit it and not print it out as he had been advised previously.

The frustrated farmer said he lost three days of work going between offices just to register his NGO.

“This is very frustrating,” he said.

Speaking with Newsday on Thursday, Naasir Mohammed, communications manager at the ministry, said staff have been guiding customers through the process of accessing services online and will continue to do so. He added that Quamina was contacted and the issue is being resolved.

“Because of covid19, many of our services can be accessed online. We are encouraging people to go online to access these services.”