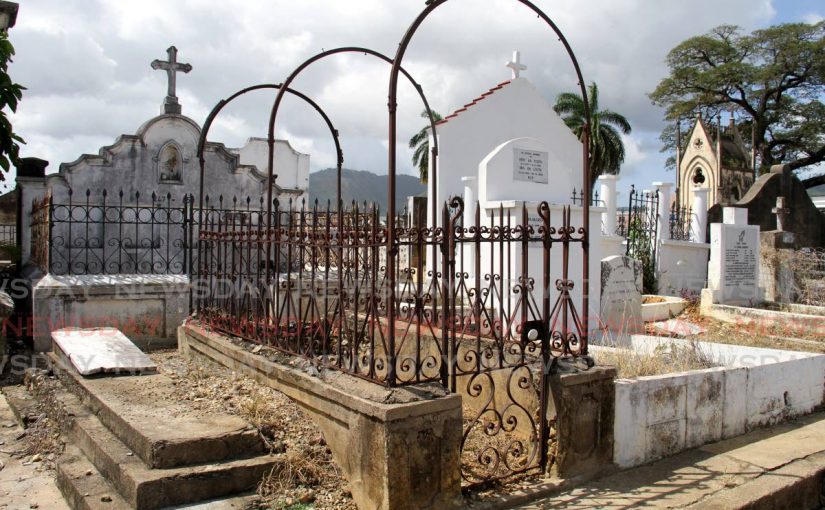 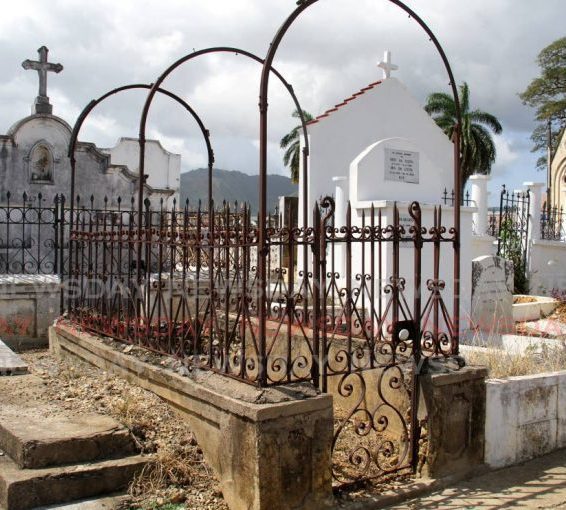 After reports that owners were unable to access their plots at the Lapeyrouse Cemetery, mayor of Port of Spain Joel Martinez has told Newsday the gates will be open for All Souls’ Day on November 2.

In a brief phone interview, Martinez said he had received several calls from plot owners saying the gates were locked at 1 pm on weekdays and closed on weekends.

All Souls’ Day – the day after All Saints’ Day – is a time to commemorate loved ones who have died. Roman Catholics also celebrate the day with Mass.

“Yes, the cemetery was locked due to covid19 restrictions, but the council met in October and gave instructions for the cemetery to be opened (during normal working hours), because from Monday things should be going back to normal,” said Martinez.

“If it’s not open now, it is not because the corporation did not give the instruction.”

He said he forwarded the requests for the gate to be unlocked to the deputy CEO of the city corporation, who assured him the cemetery will be reopened from 6 am-7 pm and weekends.

Lapeyrouse Cemetery, on Phillip Street in Port of Spain, has been used as a burial ground since the days of the Spanish occupation. It is listed as one of TT’s historic sites by the National Trust.

Martinez said the corporation’s communications department will issue a statement to the groundskeepers and inform plot owners of the opening hours.

“The cemetery will be open for people to come in and clean their plots and visit with loved ones for All Souls.”