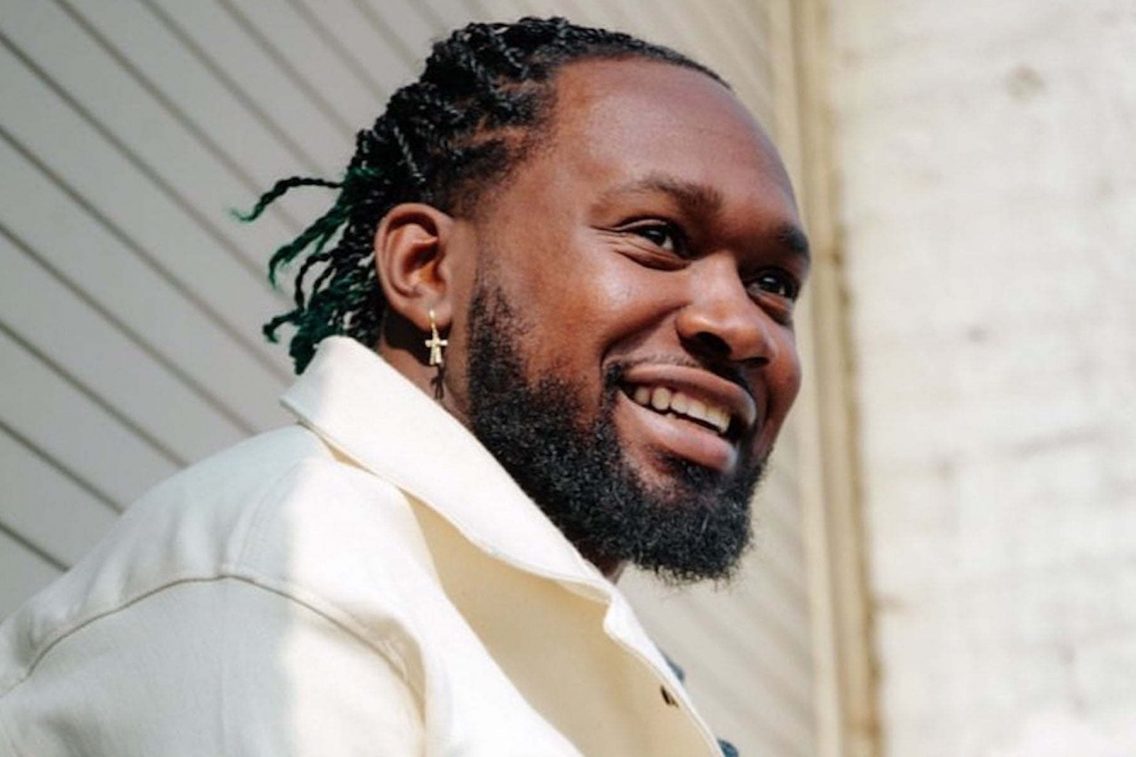 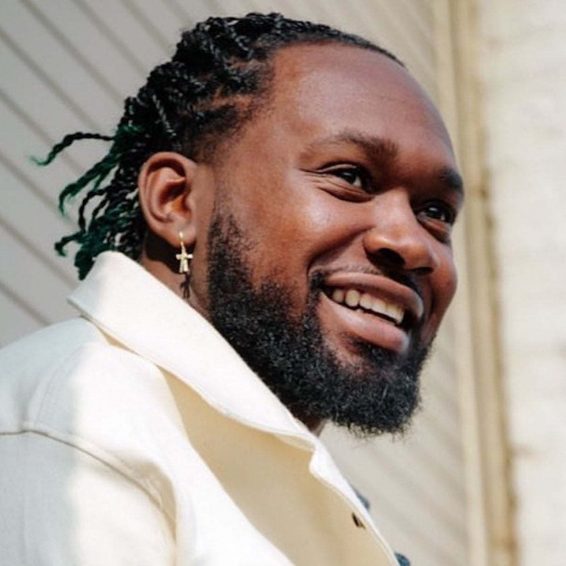 Kranium says dancehall needs to go back to its primal riddim-oriented nature.

The evolution of dancehall has become a popular topic among the members of its community in recent times. While some argue that the fusion of trap sounds has watered down its original taste, others see it as a natural progression. Many are left with their own opinions on whether dancehall will ultimately lose its identity in years to come and border on the line of unrecognizable.

International dancehall star Kranium is no stranger to fusing foreign elements in his music after collaborating with numerous international artists throughout his career. However, the singer recently made a statement on Twitter that sparked an interesting conversation about dancehall’s roots. “If this dancehall gonna be nice again we all gotta voice on any Riddim we like and don’t care who’s on it,” he wrote.

Kranium’s call for the return of riddim culture in the dancehall space is not too far-fetched considering the history of the genre and how it originated. Dancehall artists these days prefer exclusive instrumentals for their material, and it’s hardly anyone’s place to blame them. However, it does deviate from what the genre originally was.

In the past, the dancehall riddim was an integral part of the music that enjoyed its own spotlight when it premiered, and we were accustomed to a slew of artists on the lineup delivering an array of musical styles on the beat. Interestingly enough, Kranium suggests that artists focus less on the popularity of the riddim and its participants and just go with what they like. What type of sounds should fans expect to hear then, seeing as most artists these days tend to favor a more trap-infused sound?

Shenseea Shares Update On Her Illness After Being Hospitalized

Over on Twitter, one fan responded to Kranium’s suggestion on how to make dancehall “nice again” with a tip about less infusion. “Yeah and the Riddim dem can’t be 100% Trap,” he wrote. “It haffi have primarily dancehall and if needs be a little fusion of trap. Dancehall missing the bounce and lacking the use of instruments.” Fans unanimously agreed with the “Gal Policy” singer, with one adding, “Exactly. This is what mash up the Riddim juggling, and discouraged dancehall riddim producers.”

What do you think about Kranium’s message about making dancehall riddims an indispensable part of the music again? It inspired one fan to start the hashtag “Bring Back Juggling,” and others agree.