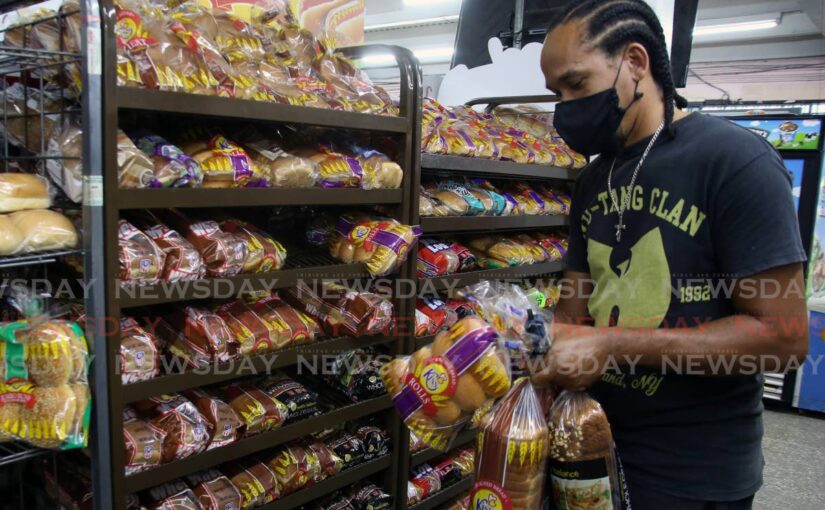 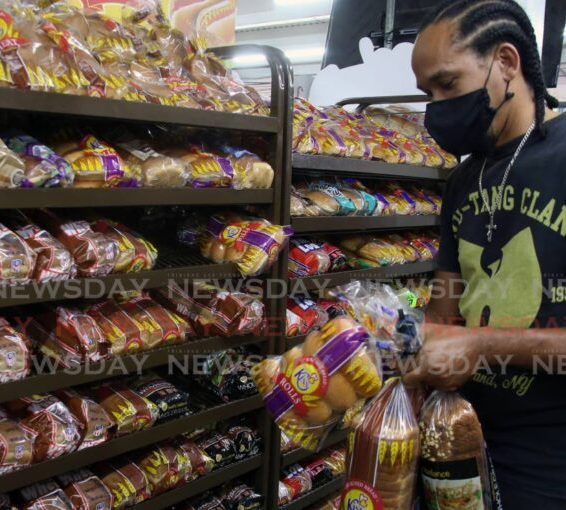 The prices of some Kiss Baking Company products will be increasing by an average of nine per cent from January 10.

In a release, the company said the increase was in response to the announcement of the increase in the wholesale price of flour by National Flour Mills on Tuesday, ranging between 15 to 22 per cent, with the corresponding increase in the retail price to the consumer averaging 19 per cent.

“Flour represents a core ingredient in the manufacturing of bread. As a result of this sharp increase, Kiss Baking Company Limited would like to advise that we will be increasing the retail prices of some of our bread products by an average of nine per cent. This price will take effect on January 10, 2022. We thank you for your ongoing support.”

General manager Rene De Gannes told Newsday the full list of products and prices will be available on Friday.

“We know that on average, the weighted increase is nine per cent, but some are higher than others and that is being finalised as we speak. Some are low, some are high, and that’s why it’s a weighted average. It’s still a moving target so we’re still finalising as much as we can.”

The company raised prices on some of its products in September, owing to an increase in raw-material prices.

Owner of Linda’s Bakery Peter George said a price increase on their products will be decided in January.

Speaking with Newsday about the price increase on flour, he said it was expected given the current state of food prices and the global shocks from the covid19 pandemic.

“Obviously there is going to be an impact. We had an important management meeting yesterday (Wednesday) on the other price increases. It’s just a slew of price increases — it’s vegetable oil, it’s margarine.

A woman and a toddler walk past Linda’s Bakery on Park Street in Port of Spain, Thursday. – ROGER JACOB

“No decision will be made until the new year, so by the middle of next week we will make a statement. Our team has been instructed to deep-dive into the business, every single silo of the business, to see how we can minimally impact our customers.”

He added that the price increases have opened opportunities into alternative flours such as cassava in the long-term but that would take a lot of strategic planning and reformulation of recipes commercially.

“That is not an opportunity that is available right now in commercial blend. That can minimise or attempt to make the impact less. Unless you’re doing artisan baking, it is very difficult and costly to go 100 per cent on a commercial basis.

“Wheat and cassava can work when blended together, so there is an opportunity with that, but unfortunately I do not know a lot of people working on it. We are not ready for it. It’s probably six to 12 months out at best to create the kind of supply that the country needs to have a meaningful impact,” George said.

He said with the massive supply-demand disruptions globally, there was no room for prices returning to normal anytime soon.

NFM announced on Wednesday that its wholesale price would be increased between 15-22 per cent and suggested a 19 per cent increase in the retail price of flour.