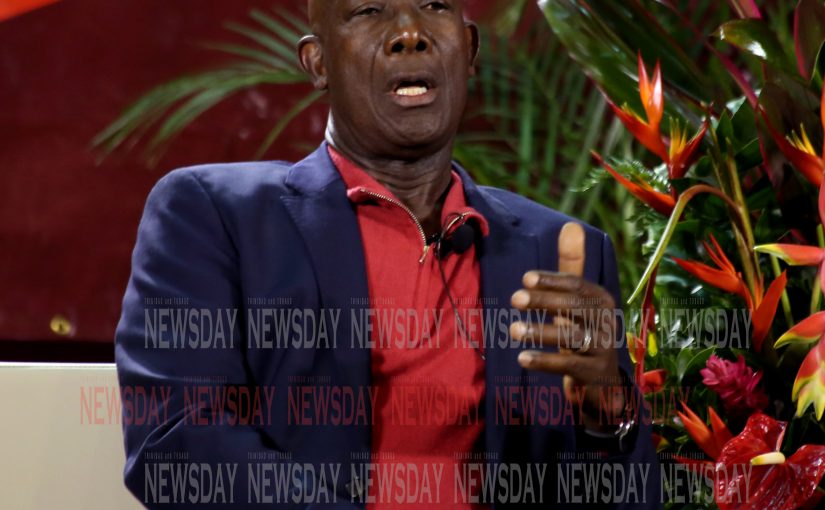 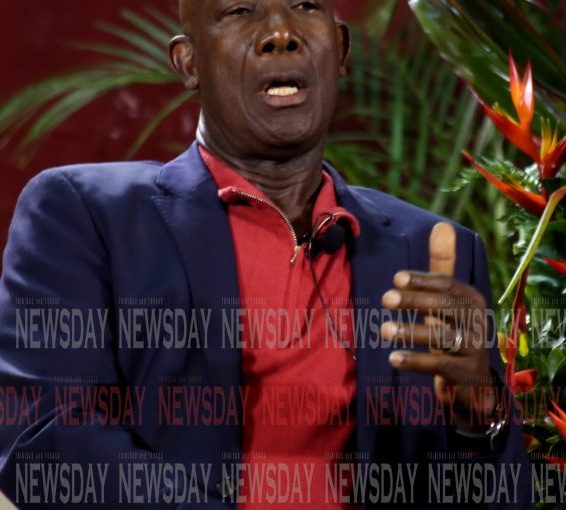 Kenyan president to visit Trinidad and Tobago next week

During the monthly statutory meeting held at the City Hall, Martinez said the visit is part of the post-pandemic plan for the world to create new relationships.

“It is the beginning of the world talking to each other, the world meeting and greeting each other. Countries are realising that after this pandemic they have to do more to create relationship between countries at the level of governments.”

On a local government level, the city was approached by Ghana, China and Guyana, to partner with their cities Kumasi, Shanghai and Georgetown respectively.

Other cities interested in partnering with Port of Spain are San Jose, Costa Rica; Merida, Venezuela; Richmond, Virginia, US; and Miami-Dade County, Florida, US.

Martinez told the meeting that Colombian Ambassador Martha Cecilia Pinilla-Perdomo had offered to pay for a Colombian artist to come to paint a mural in the city. This, he said, was part of the possible twinning between Santa Marta and Port of Spain.

“We are speaking to various cities around the world, talking about the possibility of twinning, and it is to encourage friendships between two peoples. There are cultural expressions, sporting opportunities and economic and development opportunities for people in both cities. It is good when you have relationships to allow the transfer through universities.”

Martinez said he had a courtesy call from South Korean Ambassador Dong-il Oh on Wednesday. He said the ambassador pledged continued support to the capital and reintroduced an opportunity for Martinez to visit Yeosu. He said that visit will take place in March next year.