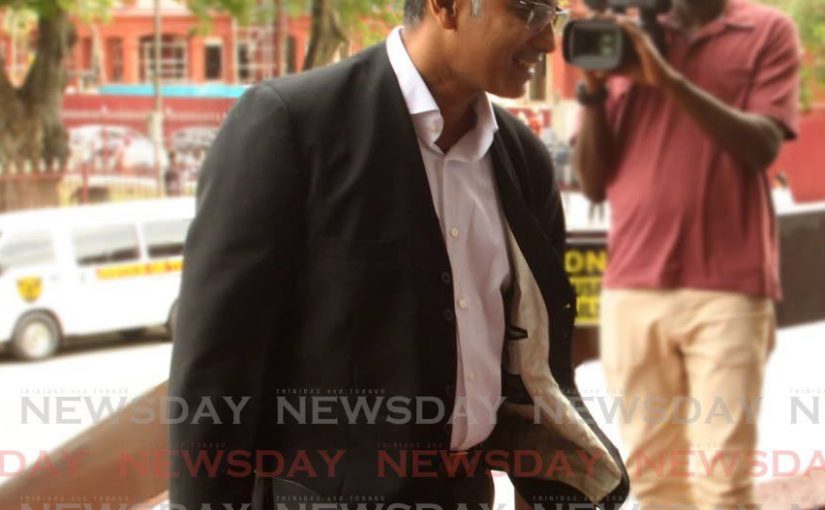 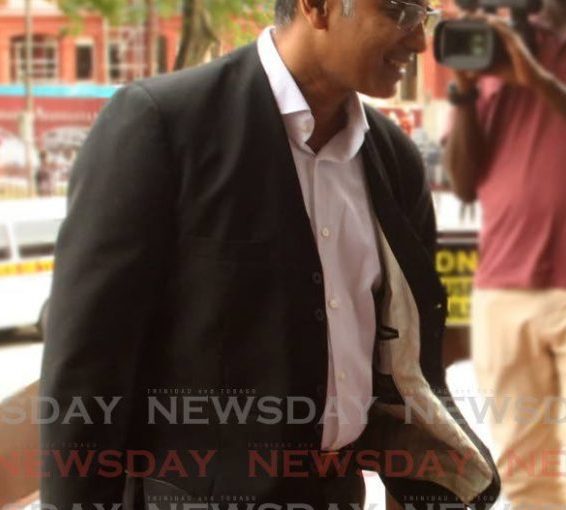 A THIRD member of the Police Service Commission (PSC) has resigned amidst the imbroglio involving the appointment of an acting Police Commissioner.

On Monday, President Paula-Mae Weekes announced the resignation of Roger Kawalsingh, an attorney, with immediate effect.

A brief release from the Office of the President said she had accepted Kawalsingh’s resignation.

The only member of the commission to remain is its chairman, Bliss Seepersad,

In announcing Craig-James’s resignation, the Office of the President said the commission now stands inquorate, but it will make every effort to fill the vacancies at the soonest opportunity.

The PSC now has three vacancies to fill.

This cripples any further action by the PSC, as it does not have a quorum to make any decisions.

Most vaxxed students, teachers turn up for school

The President has reportedly written to Kawalsingh seeking an explanation in writing for his decision to copy former CoP Gary Griffith in an e-mail objecting to the chairman’s decision to suspend Griffith on September 17. Griffith’s three-year contract came to an end on August 17.

The resignation of the three members follows their objections to the chairman’s decision to suspend Griffith pending the outcome of an investigation by retired judge Stanley John.

John was looking into allegations of corruption in the granting of firearm user’s licences and possible interference in an investigation against Christian Chandler, head of the police legal unit.

On Saturday Griffith shared a copy of a letter from Seepersad, dated September 23, which withdrew his notice of suspension on the basis of his voluntarily going on leave pending the outcome of the John probe.

Griffith says that means he remains the acting CoP while on leave.