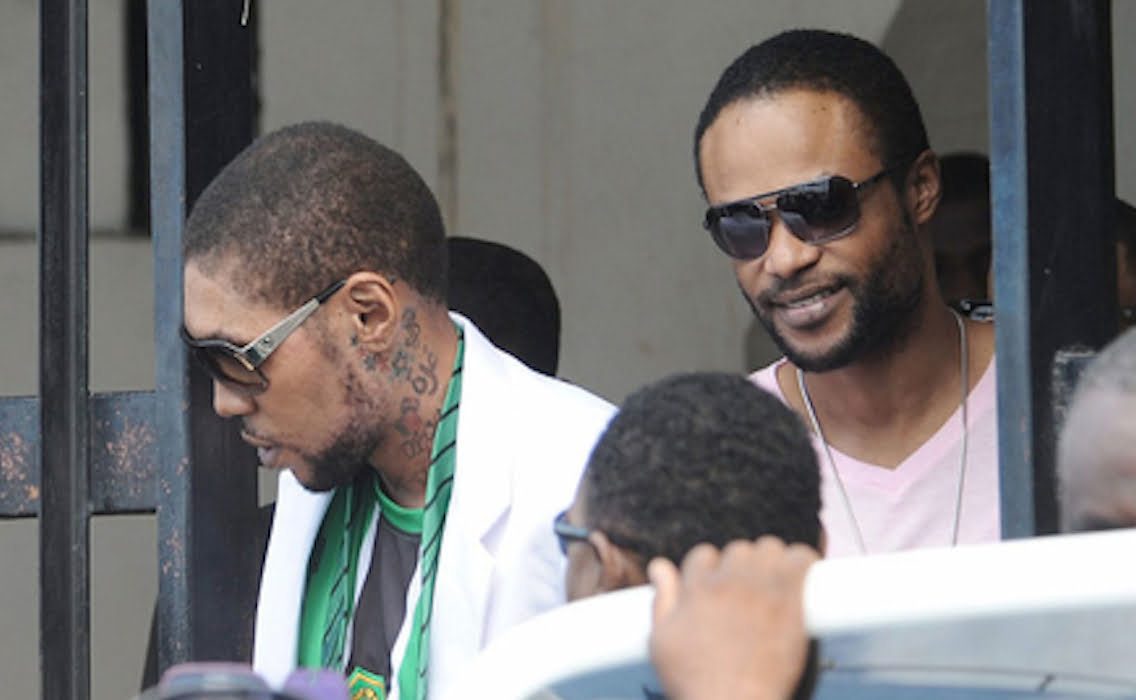 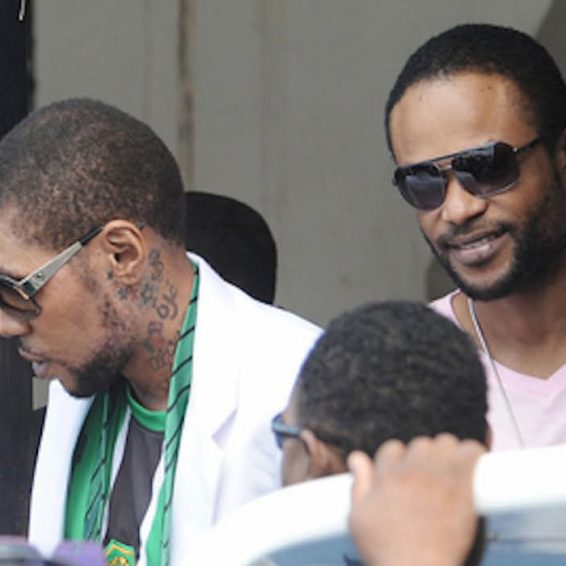 Shawn Storm misses his family as he awaits the conclusion of his appeal in UK’s Privy Council.

Being behind bars can definitely weigh heavily on a person’s mental state. That can be amplified even more after that person has spent a decade behind bars. Shawn Storm, who marked that infamous anniversary last month, seems to be holding up except for the fact that he really misses his loved ones. That’s according to his cousin and producer, Garfield ‘Still Yet’ Francis, who spoke with the STAR about Storm’s time behind bars.

Last year the Court of Appeal announced that he would receive a two and a half year reduction in his sentence, meaning that he will be eligible for parole after serving 22 years and six months instead of the initial 25 years.

Shawn Storm, along with Vybz Kartel, have appealed their sentences to the United Kingdom-based Privy Council. Both men are serving life imprisonment for the murder of Clive ‘Lizard’ Williams.

According to Francis, Storm feels like he’s wasted the last ten years because he hasn’t been able to spend time with his daughter, mother, or the rest of his family. It’s a situation that has caused him depression, he added.

“Even at times mi visit him, mi can see the depression on him, mi hear it inna him voice. Him waan see him mother, him waan see him daughter,” he continued.

However, he indicated that besides that, Shawn Storm is “very strong and healthy”. He also shared that he plays football on a daily basis and that the family does as much as they could to help him get through his time behind bars, including providing for his needs. The hope is that he will be a free man soon, he continued.

“Hopefully, he’ll be free soon, likewise Vybz Kartel, a just time fi this appeal go through and get the best results out of it which is freedom. Mi a tell the fans to keep strong, positive, loyal and keep streaming the songs,” he added.