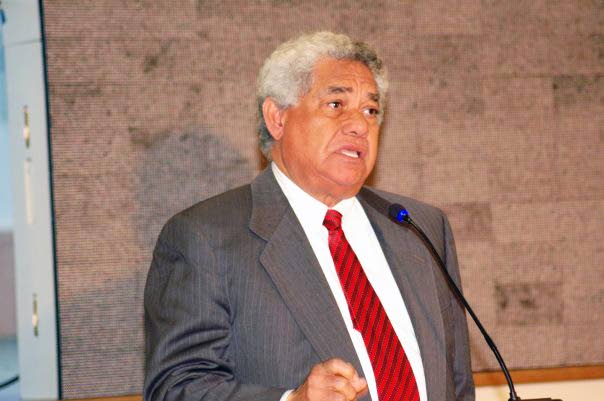 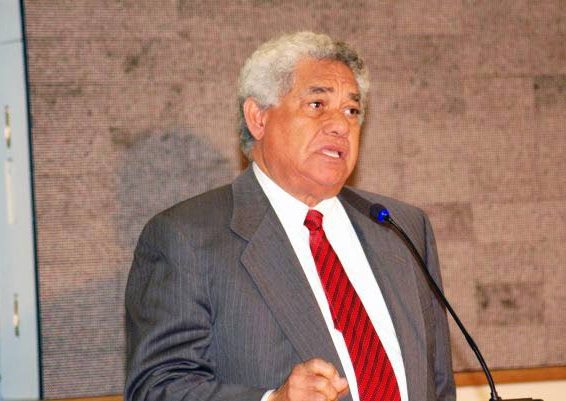 A High Court judge has reversed CL Financial (CLF)’s sale of one of its subsidiary, Clico Energy, assets to Proman Holding (Barbados) Ltd, three days after the government bailed out the cash-strapped financial giant in early 2009.

In a decision on Thursday, Justice Devindra Rampersad ordered Proman Holding to return CLF and Clico’s 51 per cent stake in Process Energy (Trinidad) Ltd (PETL), which operated as Clico Energy Company Ltd before Proman bought out both companies’ shares for approximately US$46 million.

Proman Holdings was also ordered to pay CLF the dividends it collected from the shares since 2009 plus interest.

In turn, CLF, which is currently in liquidation, was ordered to reimburse Proman Holding their purchase price of US$46.5 million, plus interest.

In his written 87-page decision, the judge held that former CLF executive chairman Lawrence Duprey acted oppressively and unfairly prejudicial to both companies’ interests when he cut the deal.

The deal between CLF, its subsidiary Clico and Proman over the sale of their 51 per cent stake in Clico Energy was struck three days after the memorandum of understanding was signed to assist with liquidity issues within the group.

The main ground of contention in the lawsuit was over the US$46.5 million, which Proman paid for the shares. In 2014, the International Court of Arbitration ordered Clico to sell its remaining shares in MHTL to Proman’s subsidiary Consolidated Energy Ltd (CEL) for US$1.175 billion (TT$7.485 billion).

It was argued at the trial that Duprey did not have the authority to sell Clico’s 17 per cent stake in Clico Energy, which they claimed was held by CLF on trust for Clico.

The companies were also challenging the sale price of the shareholding, which was valued at approximately US$130 million in 2012. They also claimed that the deal was in breach of the MoU, signed by CLF and the government to facilitate the multi-billion bail-out, as board approval was not sought by Duprey.

In defence of the case, Proman claimed that Clico did not have its stake registered to avoid paying stamp duty.

“Having regard to the facts before the court, however, the court is convinced that the transfer is still registrable and all that needs to be done is Clico pay the requisite stamp duty and or penalties which have accrued in relation thereto,” Rampersad said.

He also held that while the MOU was not legally binding, it required Proman to enquire whether the deal was legitimately approved before execution.

“It put any third-party, such as Proman for example, on immediate notice that this was not business as usual and further inquiry was required,” Rampersad said.

“In the circumstances, the court is of the respectful view that Proman knew of the existence of the sub-committee for the disposal of assets and the renewed requirements for shareholder resolutions thereby curtailing Duprey’s prior ostensible authority and also failed to make any inquiry whatsoever on the evidence before this court as to whether or not he was authorised to enter into this share purchase agreement in the very unusual circumstances that prevailed at the time,” he added.

He also held that the sale was grossly undervalued.

“With the business savvy persons who were involved in this transaction, the point of this sale at this time with such haste seemed to have been designed to ensure that Proman got it at the price that it wanted rather than at a fair market value ascertained in an arms-length transaction between two equal parties.

“The fact that Duprey did not even utter a squeak in opposition is testament to the fact that he was working with Proman to do just that,” Rampersad said.

He also ruled that Duprey failed in his fiduciary duties under the Companies Act as he failed to act honestly and in good faith with a view to the best interests of the companies and without due care and diligence.

The judge asked for additional submissions on whether Duprey should pay damages for his conduct.

He granted a stay of his orders against Proman until November 12.

Duprey did not put in an appearance at the trial nor was he represented by legal counsel.