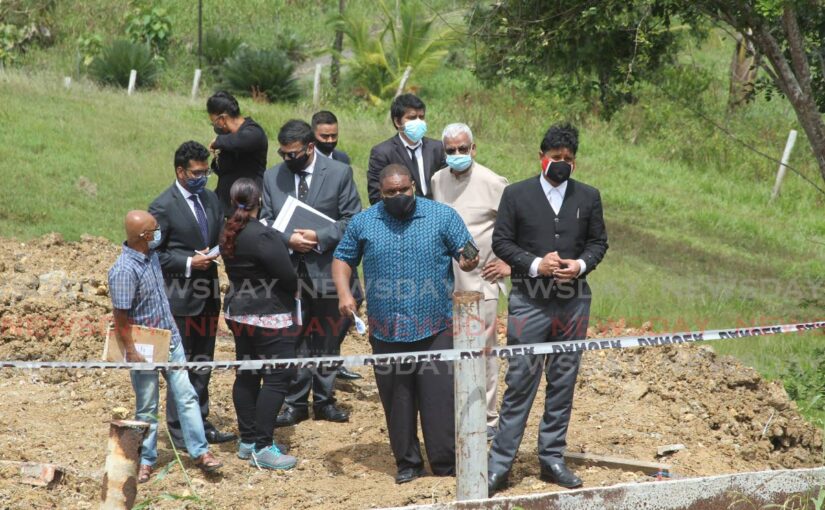 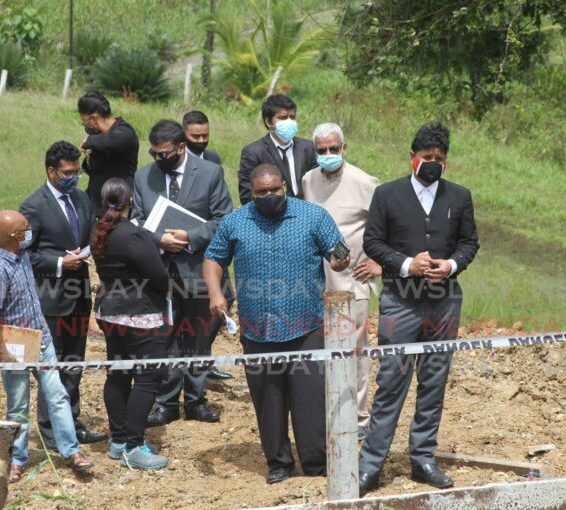 THE HIGH COURT judge presiding over a Barrackpore woman’s lawsuit against the Penal/Debe Regional Corporation (PDRC) for allegedly unearthing her family’s remains will deliver his decision on Thursday.

Justice Frank Seepersad on Wednesday heard from witnesses for Savitri Sookram and the PDRC at a virtual trial.

At the end of the day’s trial, he said he will give an oral decision.

Sookram took the corporation to court alleging that roadworks at the entrance of the Monkey Town Public Cemetery had unearthed her family’s remains, including those of her late husband, who was buried there in 2018.

In February, the judge had granted an injunction preventing access to the cemetery until a site visit was conducted to determine to see if any bodies or burial plots were interfered with because of the road works.

The family also received the permission of the Local Government Minister to exhume whatever remains were left so they could be reburied.

Buried at the family’s plot, some three to four metres from the entrance to the cemetery, were her husband, her brother, and sister-in-law and her husband’s parents.

On January 19, 2020, she was told there was work at the cemetery and her husband’s grave and those of his family were dug up.

“All the graves were dug up,” she said in testimony on Wednesday.

Also testifying were her son, David, her son-in-law Videsh Siewsankar, and her brother, Brian.

Siewsankar found bone fragments and portions of his father-in-law’s casket when he went to the cemetery site where work was being done. He said despite bringing it to the attention of senior officials at the corporation, his and his family’s concerns were dismissed.

It is the position of the corporation that there were no graves at the site where the work was being done.

Testifying for the PDRC were cemetery keeper, Adrian Hamlyn and engineer June Soobratie.

Hamlyn said if he was not present, no one would know where a grave was located in the cemetery unless there was a tombstone on the spot.

He said he never provided a plan of where the burial plots were located and admitted that other graves were also affected by the excavation works.

“A lot of graves were damaged…it’s only the Sookrams who took up the case.”

Hamlyn said on the day the Sookram family remains were exhumed, there were bones, bits of the casket and cloth.