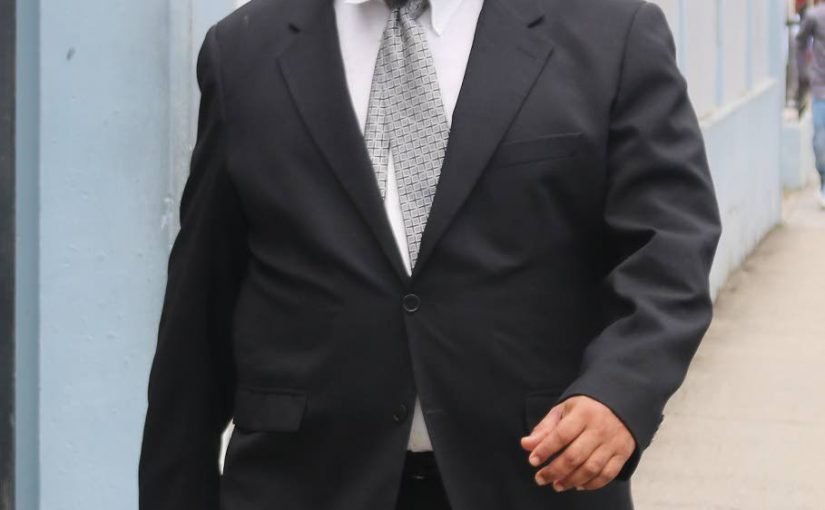 PROSECUTORS today received the permission of Magistrate Duane Murray to amend the charge of driving under the influence against High Court judge Kevin Ramcharan to the correct one.

When Ramcharan first appeared in the Port of Spain Sixth Court, custodia iphone x rosa on May 28, iphone 6 plus custodia an application had been made by police prosecutors to amend the charge against the judge. custodia iphone a

Ramcharan was charged contrary to section 70 (4) (1) of the Motor Vehicles and Road Traffic Act and the prosecution wanted to change it to 70 (A) (1). custodia iphone x vasco

After the judge’s defence lawyers did not object to the change being made, custodia iphone 8 360 the charge was amended and the correct section substituted. custodia iphone se bumper

Ramcharan was arrested just before midnight on May 26 at the scene of a crash in Maraval.

Central Bank: Bring your one cents to us

Tue Jul 3 , 2018
TT’s one-cent coins officially ceased to be legal tender on Tuesday. custodia iphone 6s guess The public had until Monday to redeem their one-cent coins at any commercial bank. No need to rue missing that deadline however, as the Central Bank yesterday had a bit of good news for those […]