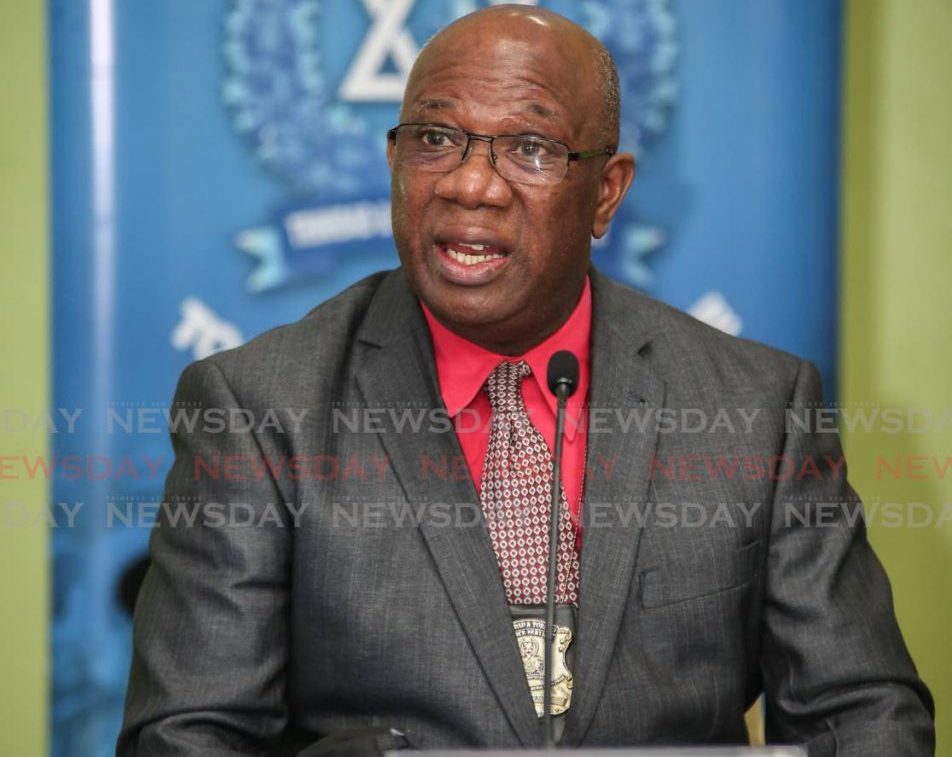 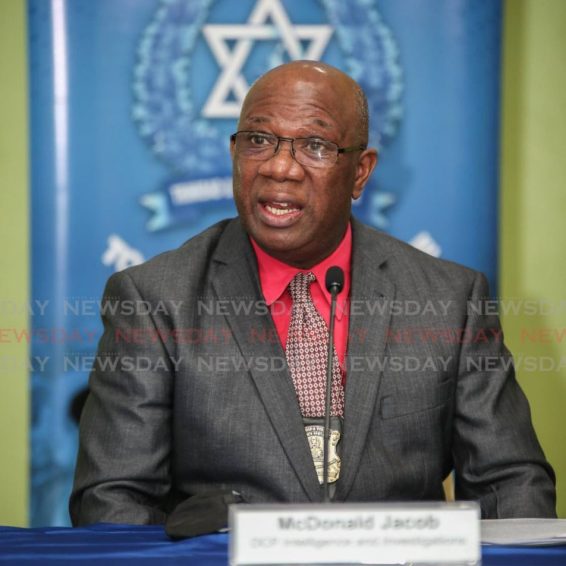 HIGH Court judge Nadia Kangaloo has ruled that the acting appointments of Gary Griffith and Deputy Commissioner of Police McDonald Jacob are unconstitutional.

Kangaloo’s ruling in effect has put the police service in a quandary, without a leader, and can cripple its operations as there is no one authorised to sign off on the payment for goods and services.

The ruling was made in an interpretation summons filed by social activist Ravi Balgobin Maharaj who petitioned the court to rule on the procedure set out in section 123 of the Constitution governing the power of the Police Service Commission to appoint a substantive CoP and and acting CoP.

The judge examined the procedure in a Legal Order dating back to 2009 as well as Legal Order 183, which was approved in July 2021 and declared orders void and unconstitutional since Parliament had to approve the PSC’s recommendation.

Griffith, whose three-year contract as CoP ended on August 17, was appointed to act as CoP from August 18 by the PSC but was suspended from duty on September 21, while on leave, on the basis of an investigation into allegations of corruption in the granting of firearm licences.

Six Trinidadians on board boat sunken en route to Venezuela

Griffith’s suspension was subsequently revoked after he took the PSC to court and he agreed to stay off the job pending the outcome of the probe.

Jacob was appointed to act in his absence but his letter of appointment expires on Friday.

In the ensuing days, the four members of PSC resigned and the President has been able to find two suitable candidates – retired Justice Judith Jones and management accountant Maxine Attong. The Opposition Leader has raised objections to a third potential nominee attorney Ernest Koylass, SC.