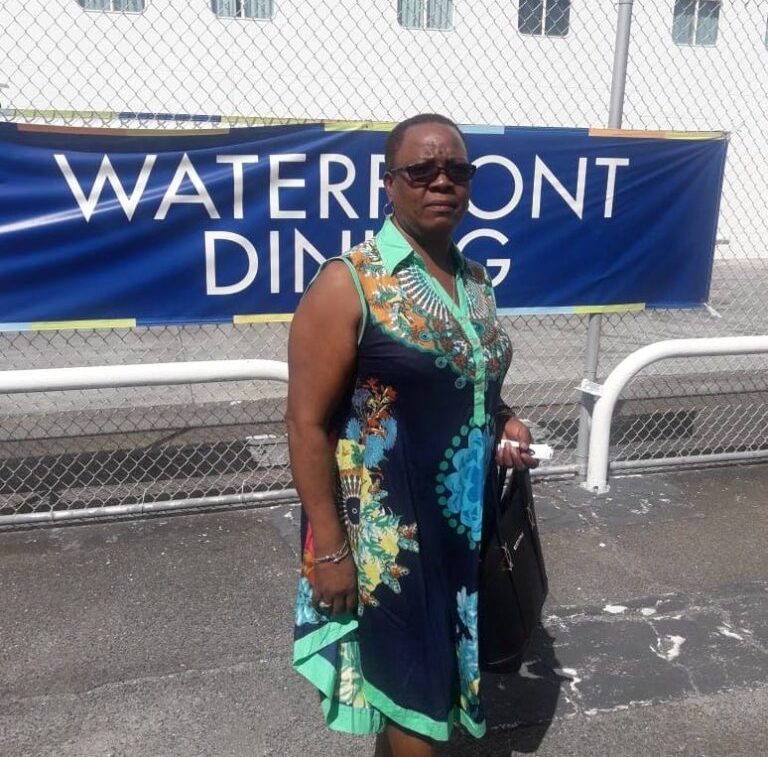 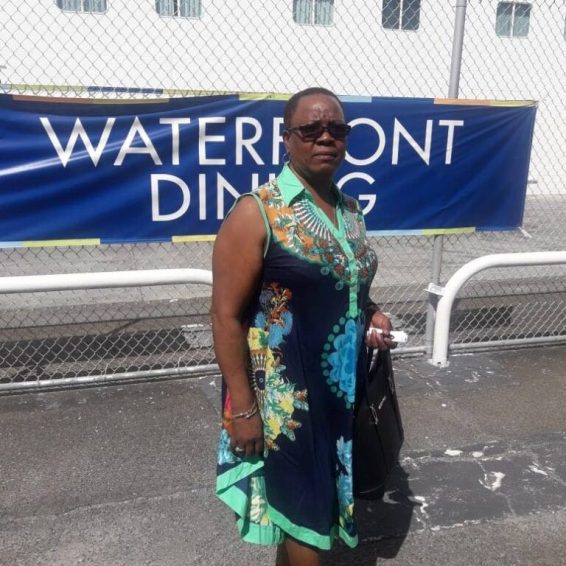 A CHALLENGE to the validity of the Elections and Boundaries Commission (EBC) report which led to the creation of three additional seats for the Tobago House of Assembly (THA) election on December 6 has been shut down by the High Court.

Quinlan-Williams said McKenzie failed to prove she had an arguable case.

“The more serious the allegation, the stronger the evidence,” she said.

In her decision, the judge repeated the evidence of the EBC on how it chose to redirect the boundaries, using geographic limitations.

She said Mckenzie did not provide any evidence that the EBC did not comply with the rules in the legislation to create the new electoral boundaries.

“Plucking out of the report a few words, could have the tendency to give a flawed view.”

McKenzie, of Bacolet, Tobago, a former constituency secretary for the late ANR Robinson, the former president and Tobago East MP, complained that some of the methodology used by the EBC to determine the new districts was outside its statutory powers.

Her application claimed the EBC breached its statutory duties under Section 4 of the Election and Boundaries Commission (Local Government and Tobago House of Assembly) Act, by allegedly using considerations not expressly or impliedly conferred by the legislation.

She wanted the court to declare the EBC’s consideration of “community fragmentation, and ensuring they were not divided,” in arriving at the new districts, unlawful and should be voided, and for the 2021 EBC Order, proclaimed by the President, which gave effect to the creation of the three additional seats, to be also declared unlawful.

McKenzie also wanted the court to quash the order and the EBC’s report.

In opposition to leave being granted, the EBC’s attorneys argued McKenzie could not bring a claim for judicial review after the writs of election were issued on October 14.

The EBC insisted it followed the election rules set out in the Election and Boundaries Commission (Local Government and Tobago House of Assembly) Act in creating the boundaries.

The Attorney General also argued against leave being granted, saying any challenge should be brought in an election petition.

On the AG’s application to throw out McKenzie’s application, she did so, saying she agreed that after the issuing of the writ of election on October 14, it was not permitted.

She said she had no jurisdiction to grant McKenzie leave. She also agreed that McKenzie’s had to wait until the outcome of the election on December 6 and challenge the validity of the winning candidate in the 15th district of Goodwood/Belle Garden West.

She said if granted leave, McKenzie’s action would have led to the December 6 election being voided. Quinlan-Williams also held McKenzie filed her application too late.

She said although she had no jurisdiction to hear the challenge, she was also not satisfied that McKenzie presented an arguable case.

The judge said she will give her written decision by Friday and has reserved the issue of costs to January. Both the EBC and the AG are asking for their costs while McKenzie’s attorneys are resisting an order being made against her since she said she brought the action on behalf of the people of Tobago.