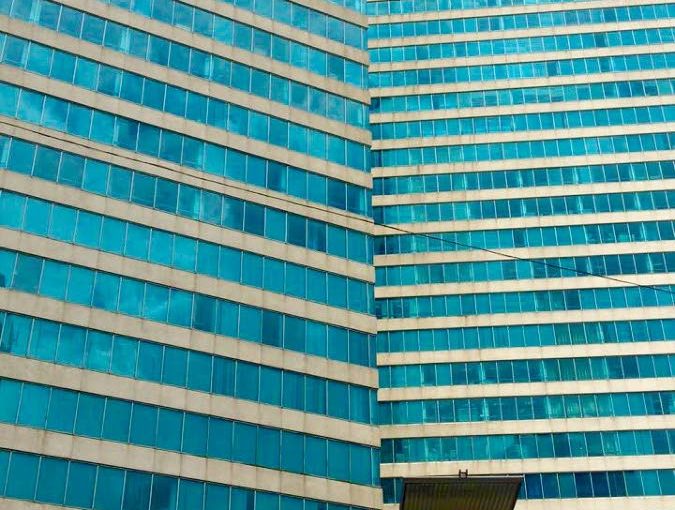 TWO parliamentary joint select committees (JSCs) hold separate public hearings at Tower D of the Port of Spain International Waterfront Centre today. These hearings are expected to be the last ones until Parliament returns from its current recess in September.

At 10 am, the Land and Physical Infrastructure JSC will meet with officials of the Water and Sewerage Authority about the establishment of systems for the maintenance of roadways and drainage. This committee is chaired by Independent Senator Stephen Creese. Energy Minister Franklin Khan and Opposition Senator Wade Mark are also on this JSC.

At 2.30 pm, the Public Administration and Appropriations Committee will hold a public hearing to examine the implementation of the Public Sector Investment Programme.

The House of Representatives held a special sitting on Monday, in which a motion to approve the nomination of acting Deputy Police Commissioner Harold Phillip as Commissioner of Police was defeated.

The House and Senate have both been adjourned to dates to be fixed.

Tue Jul 10 , 2018
TWO workers of a poultry depot who were caught dumping chicken waste along a road in Barrackpore were ordered to pay a total of $6,000 in fines. Shazard Mohammed and Jurrusha Mahabir pleaded guilty to littering in the San Fernando Magistrates’ Court. On Monday around 9pm, estate constable Bastien and […]