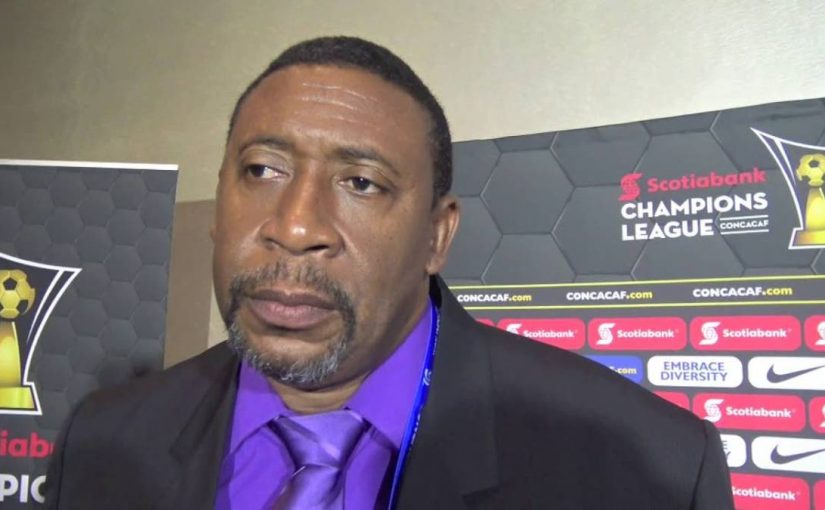 President of the TT Football Association (TTFA) David John-Williams said the statement from the US embassy which said he dropped the ball on visa applications for the Under-15 women’s national team was an “outright lie.”

John-Williams said he will be demanding an apology from the embassy.

In a statement earlier today US Embassy Chargé d’Affaires John McIntyre said Williams and the TTFA “just flat out dropped the ball on the visa process.”

“Our Embassy for months noted that individuals and groups should plan well in advance for any trips to the USA. The Trinidad and Tobago Girls Under-15 representatives approached the Embassy about visas after we were closed on Tuesday, July 31 to get their visas by Friday, August 3 with the Emancipation holiday in between.”

During a brief conversation with Newsday, John-Williams said contrary to McIntyre’s claim that the TTFA approached the embassy after it closed on July 31, the visas were already paid for on July 26.

John-Williams said the TTFA will “take its time on this one” but will “definitely” issue a press release identifying “lies.”

The post John-Williams: That’s a lie and we want an apology appeared first on Trinidad and Tobago Newsday.

Homeless man gets two years for breaking into Tobago businesses

Fri Aug 10 , 2018
A 25-year-old homeless man was sentenced to two years’ hard labour by Scarborough magistrate Brian Debideen on Thursday. Roger Charles pleaded guilty to breaking into three establishments in Scarborough between July 23 to August 2. He was charged with office breaking and larceny, office breaking with intent and shop breaking […]