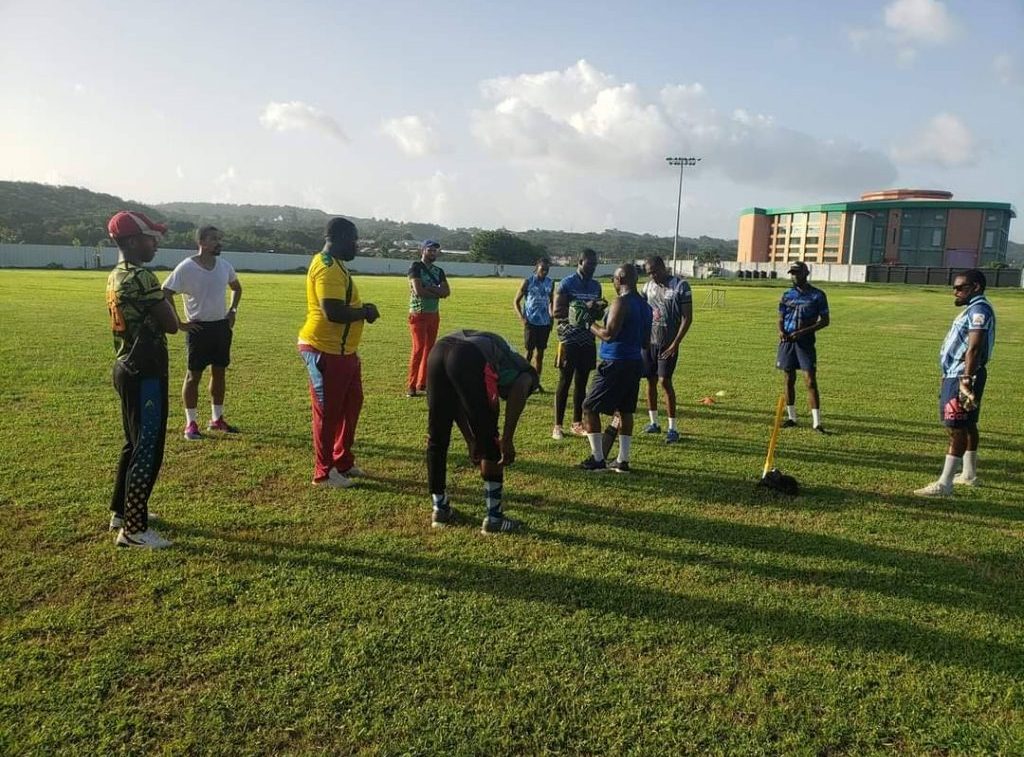 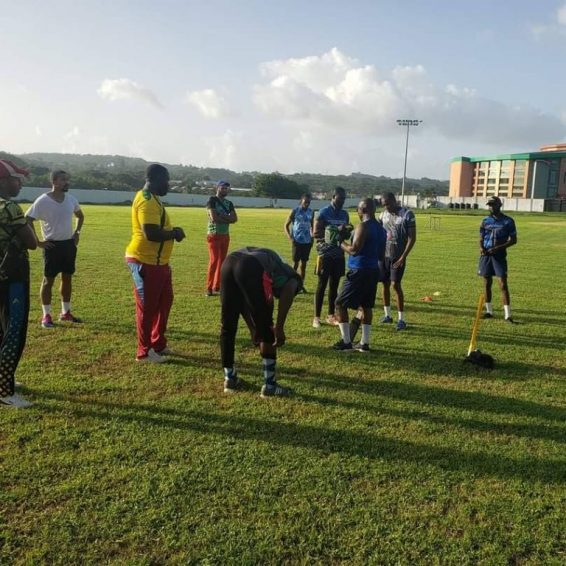 TOBAGO CRICKET Association president, Kerwin John, was elected unopposed to serve in the position of second vice-president for the period 2021 to 2025, when the Trinidad and Tobago Cricket Board (TTCB) held its annual general meeting, at the National Cricket Centre in Balmain, Couva on October 30.

John, who is the lone Tobagonian on the 11-member TTCB executive, was also the second vice-president in the previous executive (2018-2021).

The constitution was changed to extend the term of the elected members from three to four years, following a general meeting last month.

Azim Bassarath, will head the cricket board for the fifth consecutive occasion, after defeating fellow presidential candidate Surujdath Mahabir by a margin of 34-15.

John said the new board was expected to hold a retreat at the Brian Lara Cricket Academy, in Tarouba, last weekend, to orchestrate plans for the forthcoming season.

Tobago cricketers during a training session at Shaw Park, Scarborough, under the guidance of coach John Pollard. –

John was proud of his contribution to the development of cricket, in Trinidad and Tobago.

He said, “I was also instrumental in giving Tobagonians opportunities at the national level.”

Referring to top coach Brian Brown as an example, John said, “Brian would have been given the opportunity to be the coach of the national Under-15 team, which won the 2019 regional 50-overs tournament, in Antigua.”

With respect to the latest developments in Tobago cricket, John said,” the senior guys are preparing for a Windward Islands T-10 tournament in St Vincent, early next year.

“The tournament was originally scheduled for December (2021), but was postponed due to the covid19 pandemic.”

John added, “We currently have 20 players in training on a rotational basis and the team is coached by John Pollard, with Brown as his assistant.”