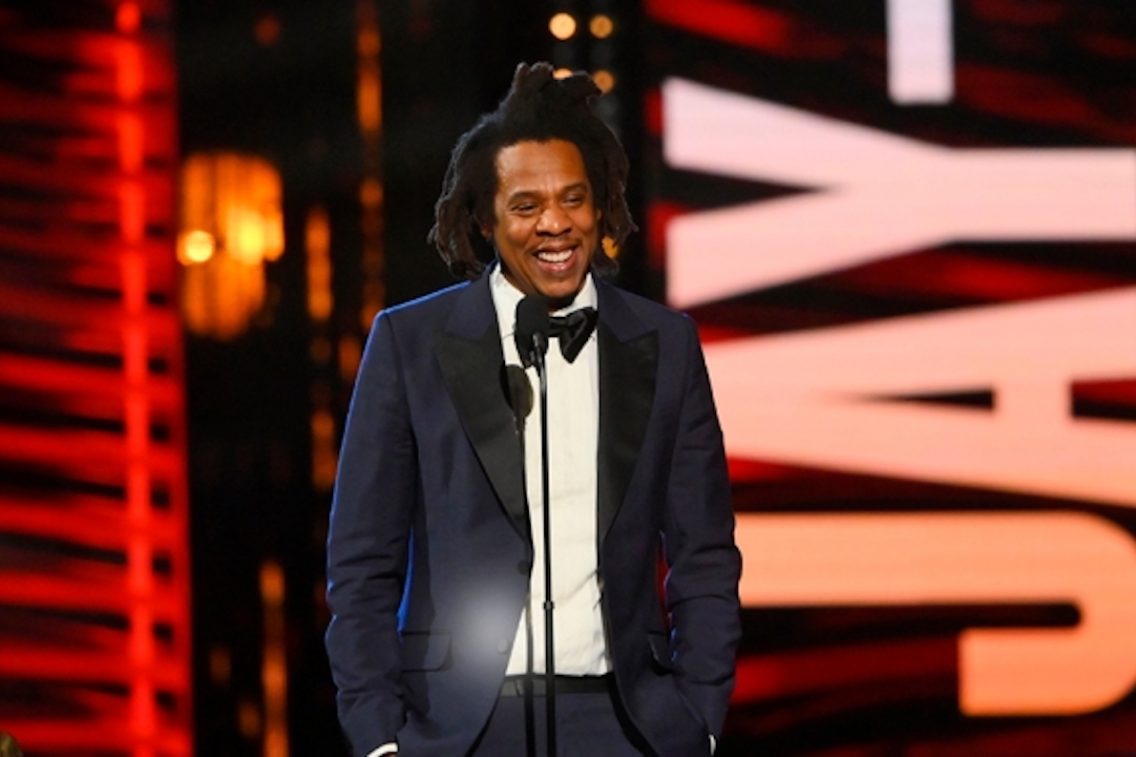 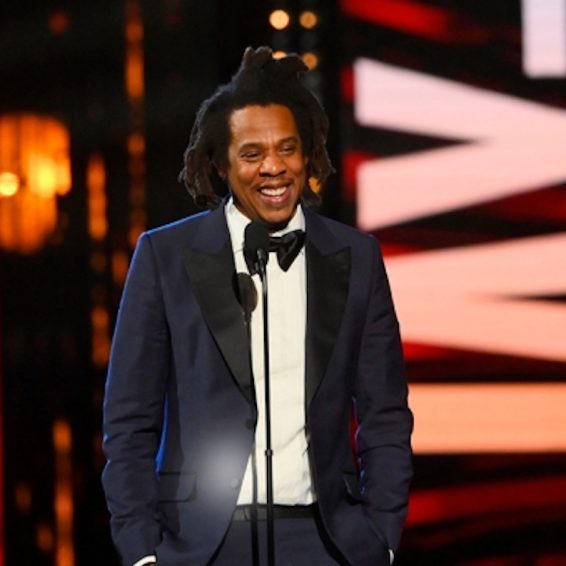 Rapper Jay-Z was on Saturday night inducted into the Rock & Roll Hall of Fame by former president Barack Obama and controversial comedian Dave Chapelle during a ceremony in Cleveland.

The induction marks Jay-Z‘s massive contribution to the rap and hip hop industry for over two decades.

The highlight of his induction ceremony was his introduction video with kind compliments from his wife Beyoncé, who was introduced with a lyric from one of his songs, “what’s better than one billionaire? Two”, his daughter Blue Ivy, Chris Rock, Diddy, Samuel L. Jackson, LeBron James, and others.

“I’ve turned to Jay-Z’s words at different points in my life, whether I was brushing dirt off my shoulder on the campaign trail, or sampling his lyrics on the Edmund Petty’s Bridge on the 50th anniversary of the Selma march to Montgomery,” the 60-year-old said.

Dave Chappelle also took the stage to share a few words, “I would like to apologize–I’m just f—in’ with you,” seemingly alluding to the ongoing drama surrounding his recent Netflix original, The Closer, which has drawn backlash for his supposed homophobic comments.

“It is an incredible honor to induct this next man into the Rock & Roll Hall of Fame. But I need everybody in rock’n’roll to know, that even though you are honoring him, he is ours. He is hip-hop. For ever and ever, and a day,” he told the audience before going on to talk about the obvious impact that Jay-Z and others in his league have had on the culture.

Jay-Z also thanked those who helped him to rise to the status he is at. He shouted out Damon Dash, who he is currently suing over Dash’s attempt to sell an NFT of his first album, Reasonable Doubt.

“We created something that will probably never be duplicated,” Jay-Z said of Burke.

“In my excitement , I failed to prize, and acknowledge JAZ-O, he was the hometown hero that made the dream tangible . Thank you good man… ok let me lose this password for another year or so . Thank you all again , incredibly humbled by your love,” Jay-Z tweeted on Sunday.

The Rock & Roll Hall of Fame induction ceremony will be aired on HBO Max on November 20th.