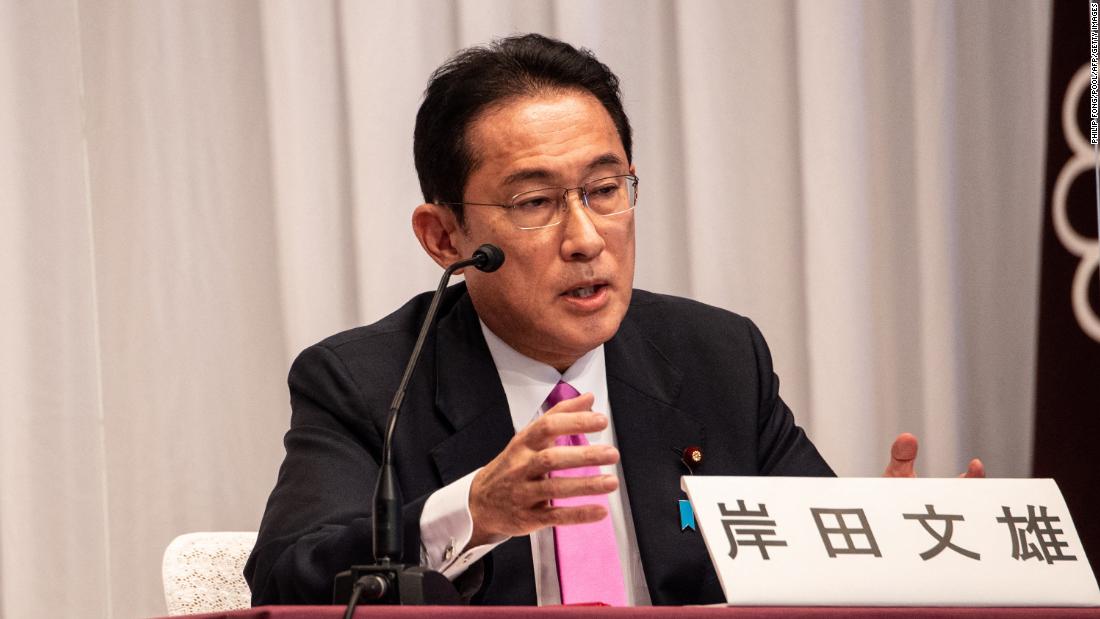 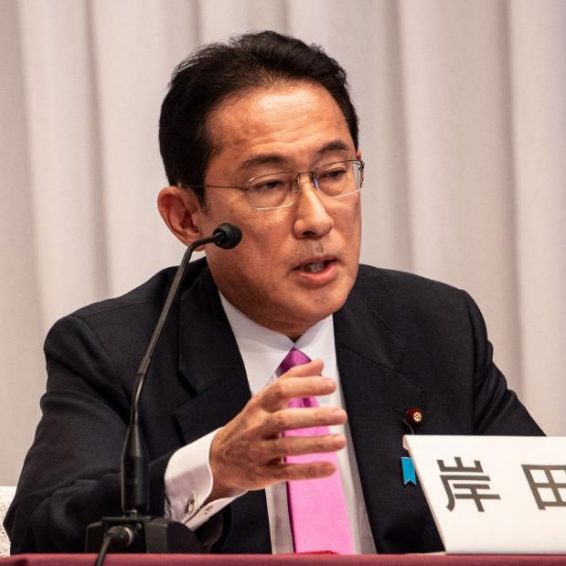 1 month ago·3 min read
ShareTweetPinShare
Home
World News
Japan’s Fumio Kishida defies expectations as ruling party keeps majority
The content originally appeared on: CNN
Kishida’s conservative Liberal Democratic Party (LDP) emerged with fewer seats in the powerful lower house than it won in the last election in 2017. But the LDP maintained its single-party majority in a big victory for Kishida, who took power only a month ago.
The result was at odds with expectations and initial exit polls that suggested the LDP would need to rely on its junior coalition party for a majority. Kishida, a soft-spoken former banker who has struggled to shake off an image that he lacks charisma, is also likely to be emboldened by the win.
The vote was a test for Kishida, who called the election soon after taking the top post, and for the long-powerful party, which has been hurt by perceptions it mishandled the coronavirus pandemic.
Kishida has hewed to traditional policies of the party’s right wing, pushing to increase military spending, but has also promised to address wealth inequality, touting a “new capitalism” that has stoked concern among investors.
Read More
In the end, the LDP claimed 261 seats against the 276 it held before the election.
“The overall trend is in favor of stability. The LDP cleared the hurdles it absolutely had to,” said Tobias Harris, senior fellow at the Center for American Progress.
“We’ll see a lot of stimulus,” he said.
A poorer showing would have heightened expectations that Kishida could follow predecessor Yoshihide Suga in becoming another short-term premier.
The party did take some notable hits, including the loss by its secretary general, Akira Amari, in his single-seat district. Amari, a key backer of Kishida, intended to resign from his party post, media said.

The LDP and its junior coalition partner, Komeito, secured 293 seats, more than the 261 required for an “absolute stable majority” that gives the coalition command of parliamentary committees, making it easier to pass bills.
Kishida’s publicly stated goal had been for the coalition to keep a majority, at least 233 seats, of the 465 in the lower house — although that was widely seen as a lowball target, given that the Komeito had 29 seats before the election.
Kishida said the administration would attempt to compile an extra budget this year, in what would be a tight schedule.
“I hope to pass through parliament an extra budget this year,” he told reporters.
This would involve funding steps to support people hit by the pandemic such as those who lost jobs and students struggling to pay tuitions.
A big winner was the conservative Osaka-based Japan Innovation Party, projected to more than treble its seats and surpass Komeito as the third force in the lower house, after the opposition Constitutional Democratic Party of Japan.
The emergence of the Osaka party as a national force may complicate Kishida’s pledge to roll back neoliberal economic policies.
The Innovation Party is “really sweeping the Osaka region. They’ve emerged as an important conservative bloc,” said Yoichiro Sato, a professor of international relations at Ritsumeikan Asia Pacific University. “They are going to block Kishida’s new capitalism idea of narrowing the rich-poor income gap.”
One of the most high-profile LDP defeats was a former economy minister and the leader of one the party’s factions, Nobuteru Ishihara, who lost to an opposition candidate in a western Tokyo district.
Fumio Kishida takes office as Japan’s new Prime Minister
The usually splintered opposition was united, with only one party – including the widely shunned Japanese Communist Party – facing off against the coalition in most districts.
Some voters — like Yoshihiko Suzuki, who voted for the main opposition candidate in his district and the Communists in proportional representation — hoped the poll might teach the LDP a lesson.
Suzuki, 68 and retired, said the LDP’s years in power made it complacent and arrogant, underscored by a series of money and cronyism scandals.
“I hope this election comes as a wakeup call for them,” he said. “If it does, the LDP will become a better party, considering the number of talented lawmakers they’ve got.”