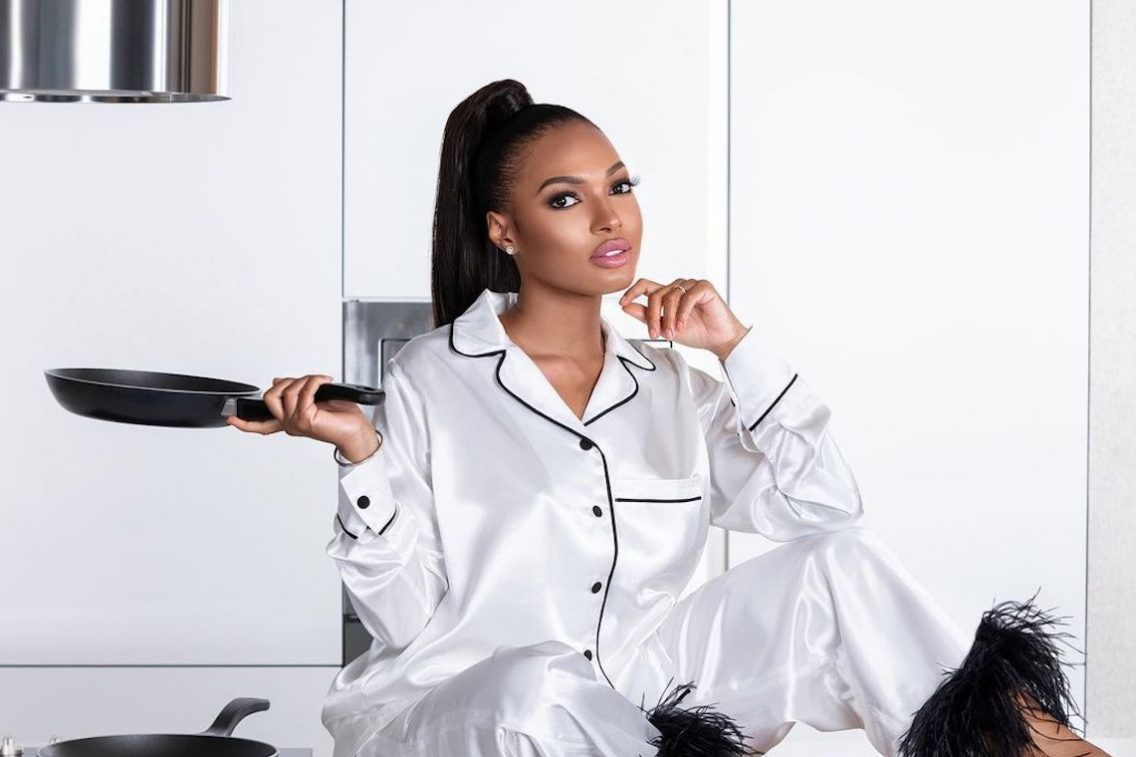 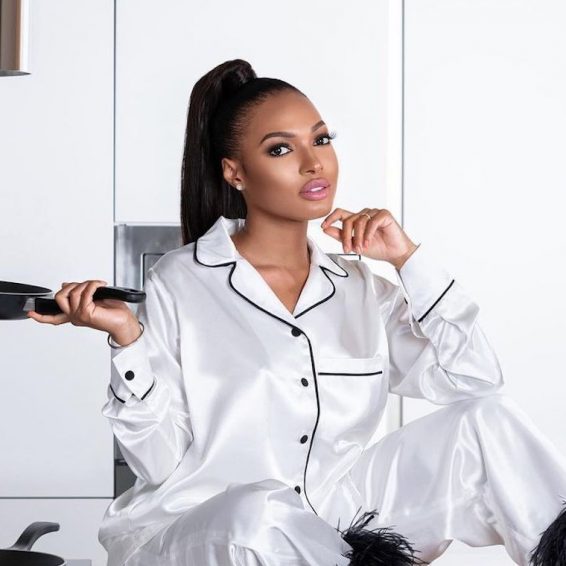 Lesa-Gayle Wee Tom, who now goes by her married name Lesa Milan Hall will join five other women for the latest Real Housewives installment for Dubai to be aired sometime in 2022.

Andy Cohen announced labeled the show its first original international series, which will feature the elite lifestyle of the women in one of the world’s richest destinations.

Milan Hall is a former Miss Jamaica Universe contestant in 2009 and is a former member of the cast of BET’s College Hill from 2008-2009. The show followed the cast members’ daily lives at their historical colleges. At the height of her popularity, she was also crowned first runner-up at the Miss Hollywood Teen USA pageant and Queen Miss Jamaica Caribbean World in 2010. She also previously entered the Miss Caribbean World 2010 pageant.

Lesa Milan Hall was also linked to Usain Bolt around 2010. According to reports, Milan and Usain Bolt were dating before she got married to her current husband.

Meanwhile, Andy Cohen, in announcing the upcoming drama show, said, “everything’s bigger in Dubai, and I couldn’t be more excited to launch Bravo’s first international ‘Housewives’ series in a city I’ve been fascinated by for years, with an outstanding group of friends as our guides,” he wrote.

The show has not yet started production but is set to air on the Bravo network in 2022.

According to Bravo in a press release, the show will follow “a group of women navigating their relationships, careers and supremely lavish and ultra-wealthy lifestyles in the United Arab Emirates. With the desert paradise of Dubai as the backdrop, this billionaire’s playground is known for its over-the-top opulence, jaw-dropping modern architecture and wild nightlife scene.”

Meanwhile, the show announcement brought backlash from social media users who shared their displeasure with Bravo that the show would be filming in a city known for its flagrant human rights violations against women and the LGBTQ+ community.

Among the examples cited by social media users were the inequality faced by women, particularly those who sought divorces. According to a United States State Department of State report, women faced legal and economic discrimination.

One example was the difficulty faced with acquiring a divorce as women had multiple hurdles to jump over in order to get a financial settlement, such as proving that her husband had caused her physical or moral pain, had not been providing for her/ her family, or had abandoned her for several months. If the petitioner alleges physical abuse, her account would not be accepted unless she produces two male witnesses to support her account.

According to the World Economic Forum, the Muslim nation, which has been growing and attracting people from across the world due to its tax-free policies, also ranked 120 on a list of 153 countries — in gender equality.

There have also been other allegations about migrant abuse and heavy sentences for people who are LGBTQ.

Last year she shared a photo of herself in Dubai with her husband and legendary cricketer Chris Gayle.