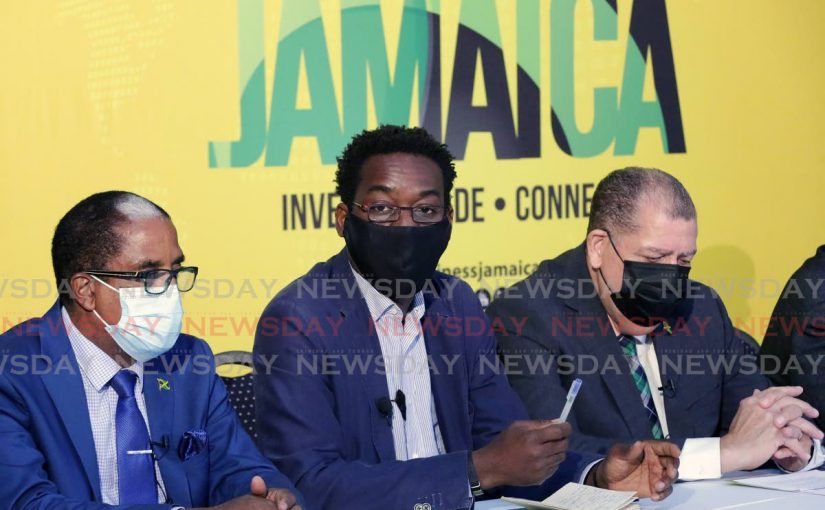 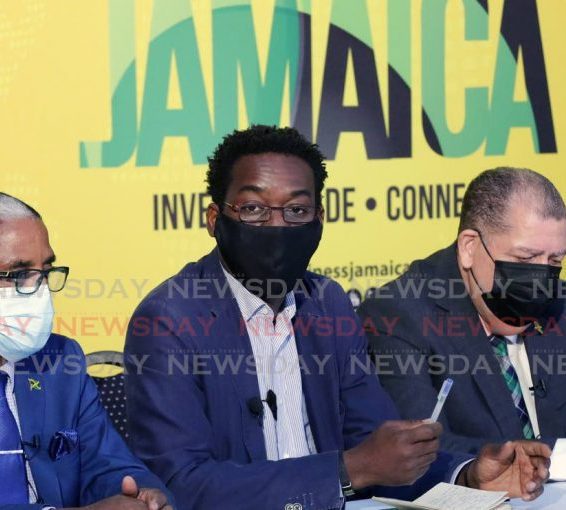 Jamaican company Medicanja has received a major boost with an investment of US$15 million from major US investor Noble Capital Fund and leading international management consultant Dr Trevor Hamilton. Minister of Industry, Investment and Commerce Audley Shaw said this is part of a US$100 million investment the fund will make in Jamaican projects over the next three years.

Speaking at a media briefing on Tuesday, Industry, Investment and Commerce Minister Audley Shaw said this will enable Jamaica to access the global nutraceuticals market, which was valued at US$417.66 billion in 2020 and is expected to grow at 8.9 per cent from 2020-2028.

“The US$15 million in Medicanja will create over 200 jobs in the short term and…will deliver over US$10 million in annual exports. This level of export sales will certainly help to alleviate our trade imbalance, and we certainly welcome any investment that will deliver this kind of export revenue to the economy any day of the week. The growing demand for dietary supplements and functional foods is expected to be a key driving factor for the global market over the forecast period.”

Founded in 2013 by Dr Henry Lowe, Medicanja is Jamaica’s first registered cannabis company, and has ten patents pending with the Jamaica Intellectual Property Office and 12 pharmaceutical products approved by the Jamaican Health Ministry.

In 2020, it received 12 certificates of free sale from the Florida Department of Commerce. It has signed a manufacturing agreement with Rapha Health Network for FDA-approved manufacturing in the US and a distributor engagement with Zimmer and Co for the Caribbean. The products are available in Ghana, Barbados, the US, and Canada.

Lowe said a major setback to progress over the past eight years had been banking issues in the US, which had had a ripple effect on the local banking sector.

He said he believed the new programme would be sustainable.

“Some Caricom countries have taken positive steps in exploring the uses of cannabis, and we are prepared to support others. We are invested in exploring the role of cannabis in health and wellness, and we have yet to scratch the surface of a move into the tourism industry. Our focus is on using a few key products to establish a market.”

Shaw said the US Congress had approved the revised Safe Banking Act for the cannabis industry to become bankable and this will go to the US Senate for final approval shortly. He also noted that the World Health Organization has removed medical cannabis from the list of dangerous drugs.

He said the government had started a cannabis development task force and the recommendations from this would be taken to Cabinet.

Minister of State in the Ministry of Industry, Investment and Commerce Dr Norman Dunn said he believed the investment showed investors recognised Jamaica as being worthy of investment even during the pandemic.

“While people are being understandably cautious, we are developing a strong and robust cannabis industry not only for investors, but also for the small man who has utilised and grown it for years, including the Rastafarians, who use it in their sacraments. Jamaica’s cannabis is recognised as the best worldwide, and as we roll out these products, I believe the world will see we can produce not only raw materials, but world-class products.

Noble Capital Fund managing partner Sylvester Gbewonyo Jr said he was excited about the investment, as it continued to grow the fund’s presence in Jamaica. He said this was the fourth project the company had invested in in Jamaica. He said it was looking at ways to make resources available so that the government and people could take advantage of easily achievable projects.

Hamilton said he believed the investment would allow cannabis to become a new industry in Jamaica in the next five years.

“I believe the value chain is important, and Jamaica has missed many opportunities in other sectors such as fashion and sugarcane. This investment will make Medicanja a contributor in the agriculture industry, which also needs to step up. In my work as a consultant, I’ve seen many clients, whether corporations, governments, or individuals, who have run into problems because of what I call P.O.O.R. – passing over opportunities repeatedly.”

Jamaica Promotions Corporation (JAMPRO) president Dionne Edwards said Medicanja has taken advantage of opportunities presented and was achieving international market penetration, with partners in the US and Europe.