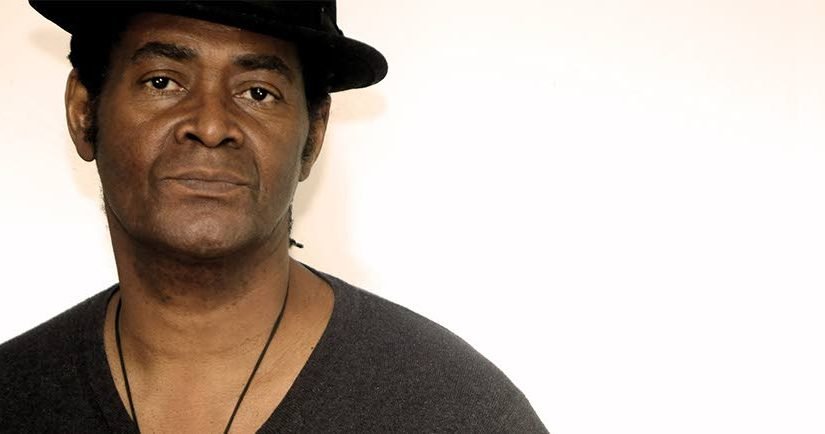 Jacob Ross’s recently published Tell No One About This: Collected Stories 1975-2017 is probably the most important and well written gathering of stories ever to appear in the English-language Caribbean, maybe in any language here. I would even dare to say it’s one of the best story collections in the Commonwealth.

Thank the gods Ross listened to Olive Senior, Jeremy Poynting and Bernadine Evaristo and put together this book. Senior had to glue him to a chair for long discussions, but he paid attention finally.

There’s a total of 29 stories, divided into four sections: Dark, Dust, Oceans, and Flight. There isn’t a single weak story; most of them jolt you with their power.

And Ross’s range and art are impressive, masterful, a nod to and steps away from or above the Russian short-story genius Anton Chekov, a writer largely credited with inventing the modern short story.

From children to women and the elderly to, of course, the ever-popular Caribbean man, floundering in impotence and corruption, bacchanal and abuse, we witness the region’s every change, especially Grenada’s (where Ross is from).

Ross, who was at the 2018 Bocas Lit Fest and is a fellow of the Royal Society of Literature, was mostly raised by women, and their wisdom and craftiness, their beauty and wickedness are all here.

In Rum and Coke, a matriarchal lady decides to commit the ultimate protection for Daniel, a young addict utterly at the mercy of Teestone’s powder and in her charge. She reflects on the neighbourhood children: “At their age, life was supposed to be kinder than it would ever be again – a time of an enormous promise that never lasted long, but was part of growing up. It belonged to that age. Was part of what kept you going for the rest of your life.”

To take that away from a child, to drive them, as some parents do, to the Teestones of our world, may be beyond forgiveness. But that isn’t Norma Browne’s crime; it’s a crime vague and omnipotent in the struggling society itself, its source the very creepiness of history. What Norma does to combat Daniel’s addiction is brave, honourable and, yes, reckless, even wrong.

Yet the reader can’t help end the story with a bow to this lady, wishing to all the gods that there were more like her in the world. In an early story – Cold Hole – a boy has to prove to himself that he can swim deep into the forest stream hole where the biggest crayfish thrive. This is a Grenada no longer with us, an island rich in towering cool-wet forests, a Harris-esque sanctum where Nature is Whole Life.

Tell everyone about this book. Run through Port of Spain screaming the author’s name and the title. And then go and plant trees in Grenada.

Keith Jardim is the author of Near Open Water, a collection of stories. He will resume teaching fiction workshops at the Naipaul House in late

Sun Jul 8 , 2018
Three people were killed tonight after gunmen opened fire indiscriminately at the boardwalk in Chaguaramas. According to police reports, the gunmen began shooting around 7.15 pm. By the time they stopped, six people had been shot, including an eight-year-old boy. One of the dead has been identified as Fabien “Super” […]