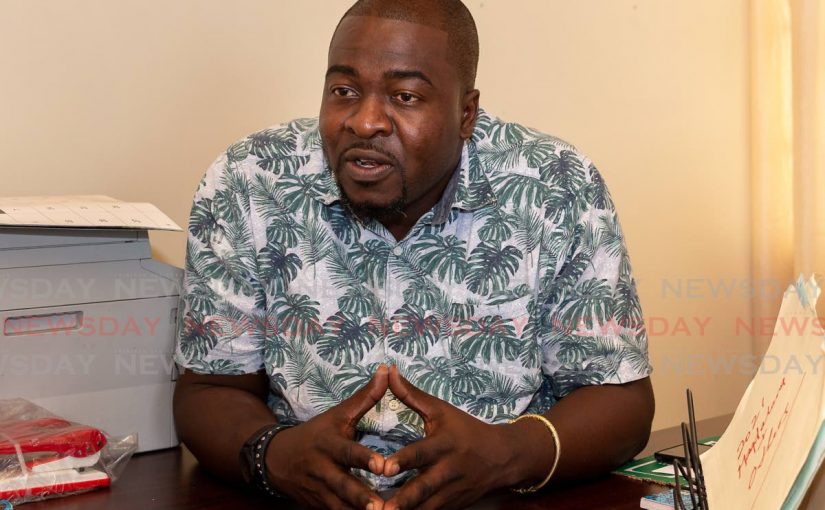 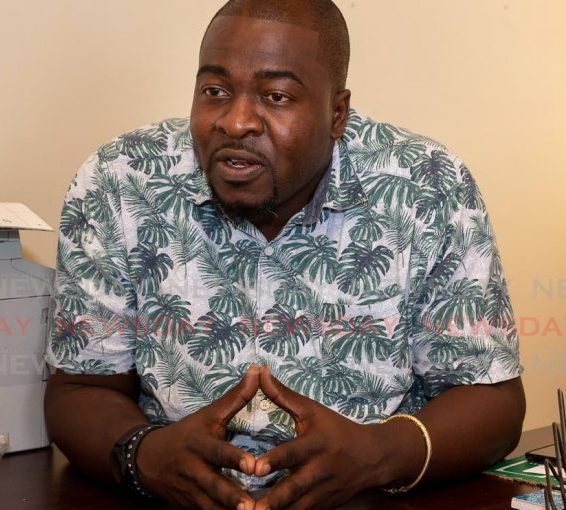 In a press release on Tuesday, Jacob reiterated that he signed the forms in the interest of expediting the process for needy people in Canaan/Bon Accord.

“You cannot have people going hungry because some official wasn’t there to sign a form,” Jacob said.

Jacob previously told Newsday there was no corruption involved and he had documentation to prove everything was above board.

He insisted on Tuesday that the Tobago House of Assembly’s approval system for the food cards had prevented any abuse of the process.

Jacob said that he sometimes pre-signed forms for the food card, which go through a process at his office, and then are sent off for further process and approval at the Division of Finance and the Economy.

“Resources are limited so it’s important that the food cards go to people who really need them. The THA’s system of checks work quite well. All assemblymen are fully aware of the system too.

“People are hurting from covid19 and when a man or a woman asks for help for food, we have to do everything in our power to help. But we are in a time of politics and if a pre-signed food card form is a weapon for politicians, then I don’t know what else they will use. A hungry belly is not a political football, that’s someone’s life and health at stake. People who use that as game should be ashamed.”

Jacob noted that the pre-signed form does not equate to approval for a food card.

“Signing a form beforehand is a matter of efficiency. It doesn’t mean a food card has been approved. I don’t have that power as an assemblyman or a district representative. People come into my office very frequently to get help for food assistance, often only when they have nowhere else to turn. Once a signed form is available, my designated office staff and the Finance Division personnel can expedite an emergency application. But, if I am not in a position to sign a form what happens? A signed form is just that. It is only at the beginning of the process with a few steps before someone gets a food card. I didn’t realise that a simple process was enough for a headline. Does no one ever sign a blank form for anything, knowing there is a process to follow?”

An Auditor General’s report earlier this year raises concerns over THA divisions’ handling of covid19 social relief, including the disbursement of food cards.

The report covered the period October 2019 to September 2020. It highlighted discrepancies surrounding the handling of state-funded covid19 food hampers valued $658,430 and $7.8 million worth of food cards. It noted several systems of checks and balances in the programme, including interviews and assessments by officers of the Emergency Social Assistance Cards Programme, were bypassed at times for applications submitted by secretaries.