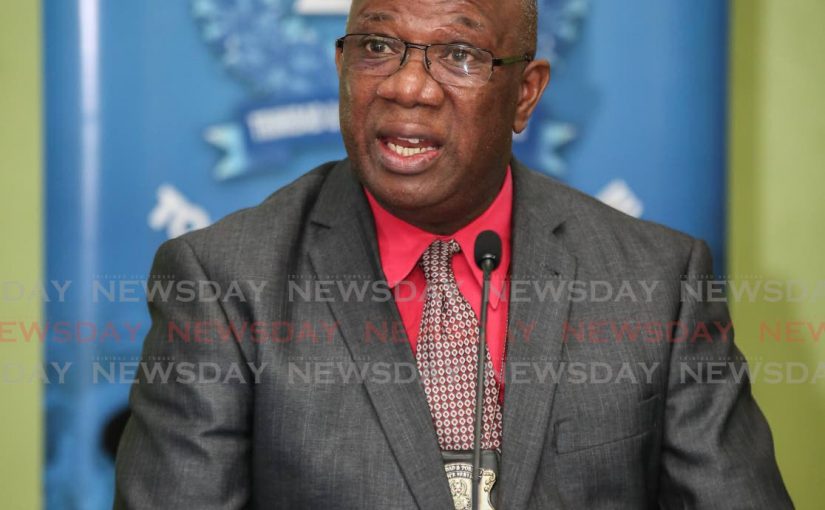 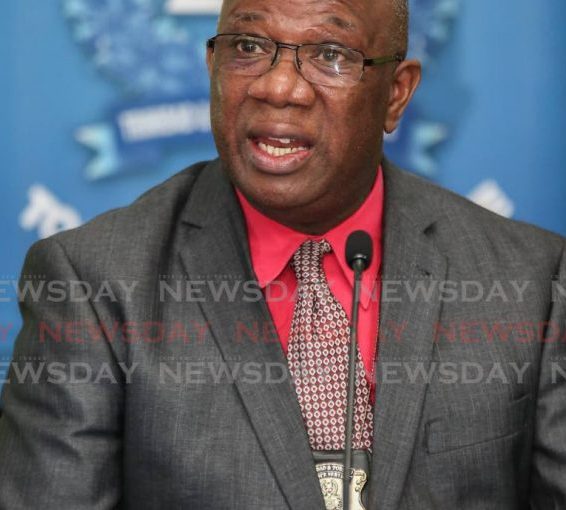 “Everything is pending the release of the person when the quarantine period is up,” he told Newsday.

“The investigation will come to some kind of conclusion at that stage.”

On December 13, Health Minister Terrence Deyalsingh said the first omicron case in TT had been found in a woman who left New York on December 9 and entered the country through Panama. He said she was allowed to board the flight in New York despite having a positive test. She presented to local authorities a negative antigen test which she took in Panama.

Deyalsingh said 14 passengers had to be quarantined as a result of her actions.

At the covid19 news briefing on December 15, Chief Medical Officer Dr Roshan Parasram was asked about the status of the woman and the other passengers who were in quarantine. At that time, he said her status remained the same as it was on December 13, with “very, very mild symptoms.”

He added that the 14, who all tested negative after they were selected to be quarantined, in keeping with international protocols for infectious diseases aboard a plane, would be retested on day 12. Those who test negative will be allowed to leave quarantine.

Parasram said the ministry had a listing of those on the plane, and tracing could and would be expanded if needed. “In the event that a large number of the 14 become positive, we will spread our net a little wider and go from there. Chances are it will be contained in that group.”

He added that the quarantine process for omicron is similar to that for delta, and patients need a double negative PCR test before they are discharged.

On December 15, Jacob told Newsday the team investigaing this matter will be led by ACP Williams.

In response to a question on this issue in the House of Representatives on December 17, National Security Minister Fitzgerald Hinds said the woman had left JFK International Airport in New York to go to Panama and then came to Trinidad on a Copa Airlines flight.

He said TT uses a Travel Pass system of advance passenger information to help manage the virus and its variants. Travel applications require they be done in truthfulness, and with dignity and honour, he said.

“It appears from the information available to me that the passenger made a false declaration and on that basis the Travel Pass was issued to her.”

He confirmed that the woman was in a state-supervised covid19 quarantine facility and the police were investigating the matter.

“We have passed regulations here (Parliament) to make it a very severe offence, with severe penalties, in such circumstances and I am assured the police are making haste with an investigation. “Quite frankly, I’m looking to the full range of the law being applied and sanctions to go with it in the circumstances.”

The penalty for falsifying information on a TT Travel Pass is six months in prison and a fine of $350,000