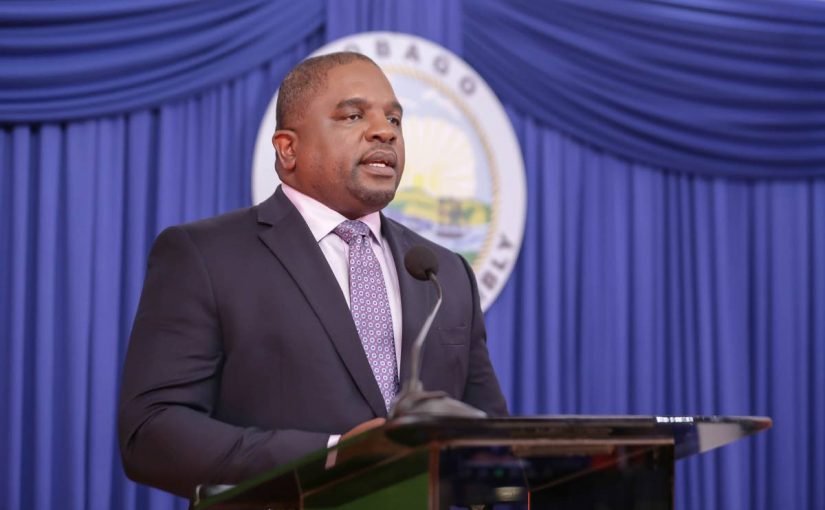 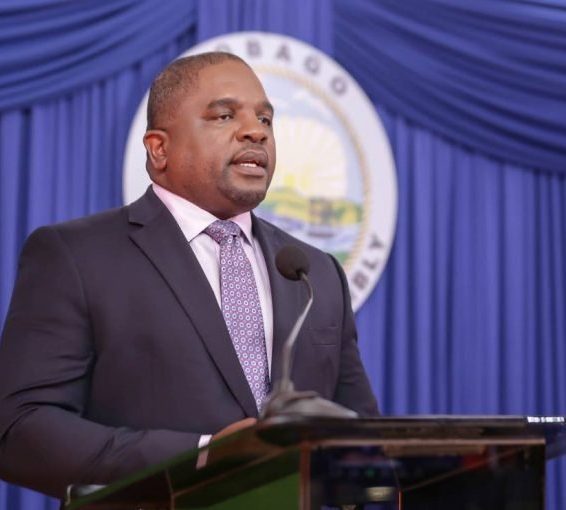 Secretary of Finance and the Economy Joel Jack – THA

THA Secretary of Finance and the Economy Joel Jack says the assembly’s priority projects will continue as planned after the passage of the $52 billion budget.

But he said the assembly’s executive council is expected to meet within the next two weeks to discuss comprehensively its plan for moving forward.

“As an executive council, we have not met to deliberate in detail. That is our tradition and, hopefully, over the next two weeks we will be engaging in some discussion,” Jack said on Wednesday at the post-executive council media briefing.

In the October 4 budget, Tobago received an allocation of $2.357 to manage its affairs over the next 12 months. This represents 4.5 per cent of the national budget.

Of the sum, $2.075 billion has been set aside for recurrent expenditure, $264 million for capital expenditure and $18 million for the Unemployment Relief Programme. In the 2021 budget, Tobago got $2.283 billion.

Projects earmarked for completion include the Dwight Yorke Indoor Facility, Charlotteville Community Centre, Turpin Bend and the Goodwood Pavilion. The assembly is also expected to work on its annual road paving and human-capital development programme, among other projects.

Jack said work on several of these projects stopped owning to the measures implemented by the Government to prevent the spread of covid19, most notably the shutdown of the construction sector from April-July.

“This really placed a halt on the momentum and the schedule of a number of projects that were already in train and, as the Division of Infrastructure, Quarries and the Environment pointed out recently, the challenges with their road paving exercise on a number of projects such as the installation of Bailey bridges at Lambeau and Mason Hall and some critical infrastructure and road paving projects that were halted during this time. We now need to ensure the completion of these projects.”