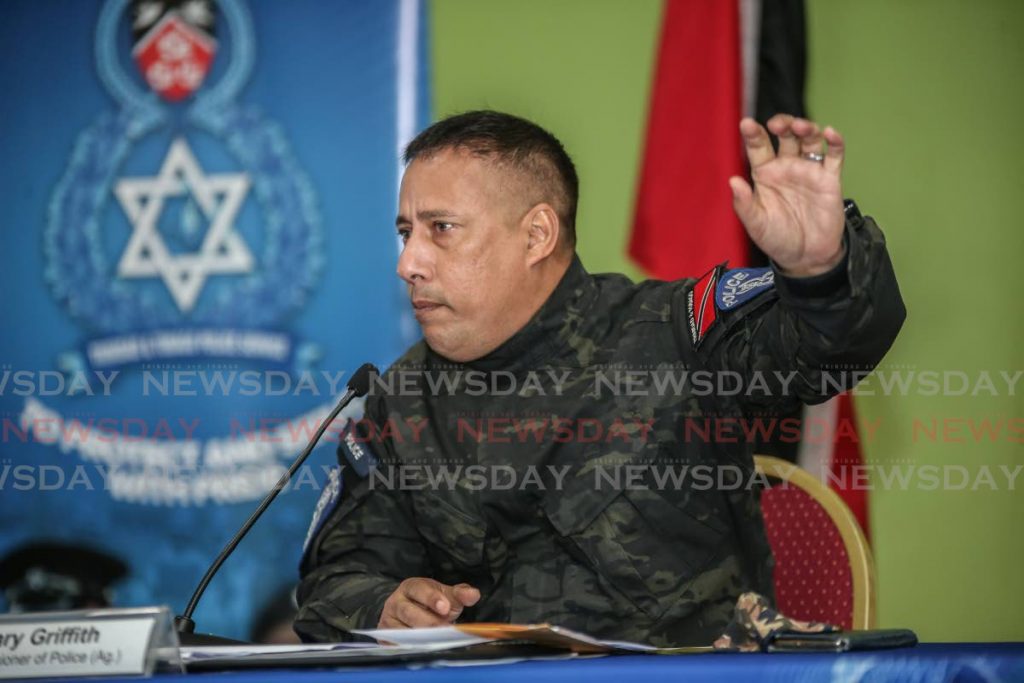 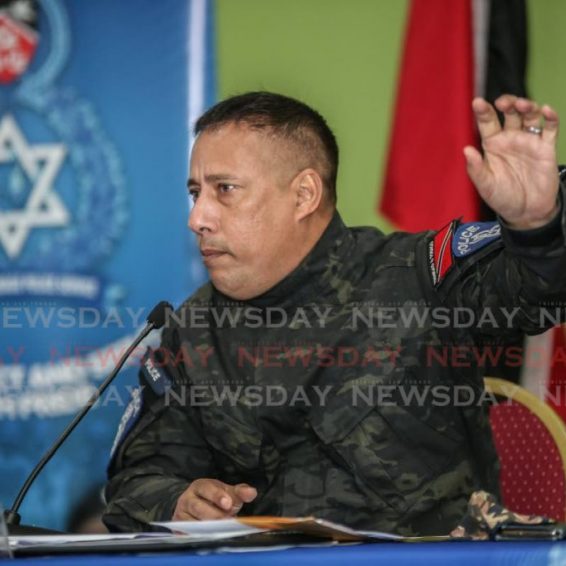 Israel Khan: If Griffith cleared, PSC must consider him for top cop post

VETERAN attorney Israel Khan, SC, says if former police commissioner Gary Griffith is cleared by the Stanley John report, his name should be within any merit list being considered by the newly installed Police Service Commission (PSC) for the post of police commissioner.

In a statement on the weekend, Khan also said the PSC, chaired by retired Appeal Court judge Judith Jones, must consider the merit list authored by the previous commission which was then chaired by Bliss Seepersad.

He said there is a school of thought that the PSC is not obligated to acknowledge, accept or even pay attention to the previous merit list of contenders/nominees for the appointment of police commissioner. Khan said he begs to “vociferously differ” from this view, which he claimed is “skewed propaganda.”

He said it was his considered opinion that that list which was withdrawn at the last minuted before it was to be received by the President, is “legally alive” although subject to scrutiny by the present PSC, on account of the Justice Stanley John report.

Justice John was commissioned by the former PSC to look into allegations of wrongdoing regarding the issuance of firearms users licenses by the TTPS under Griffith’s stewardship. John, in an interview with Newsday on Friday, said he will present his report to the PSC this Tuesday.

He was detailed to investigate after the Prime Minister forwarded information to the Seepersad-led PSC which Dr Rowley said came to him in his capacity as chairman of the National Security Council.

Khan was clear on the Justice John report.

“If there is nothing of substance in Justice John’s report to reasonably suggest or indicate Griffith did any wrong or illegal act…then his name as a top contender together with the other nominees should be dispatched to the President as soon as possible so the process can continue in selecting a much needed Commissioner of Police.”

The attorney said it is incumbent upon the PSC chairman, “who is a seasoned jurist and a totally independent person” to guide the commission in doing what is legally right and correct.

He urged the PSC not to be bamboozled by anyone one in high public office who may have an axe to grind against Griffith and would want to see the former police commissioner not named in the merit list for consideration to be the new top cop. He reminded that the PSC is independent of politics and politicians.

“Thus, if there is no credible evidence to remove Gary Griffith’s name from the Order of Merit List, the law demands, nay commands the PDC to forward his name together with the order nominees to the President for the consideration of Parliament to decide whether he should be appointed Commissioner of Police,” Khan said.

He reminded the PSC members which apart from chairman Jones includes Maxine Attong, Ian Kevin Ramdhanie, Maxine King and Rajiv Persad, that they must remain objective, dispassionate, fair, impartial and hold no ill-will, malice or favour, to anyone.

The new PSC members were sworn-in by President Paula-Mae Weekes on Tuesday at President’s House. As of now, the country remains without a substantive police commissioner or acting commissioner after Griffith’s three-year contract ended in August.