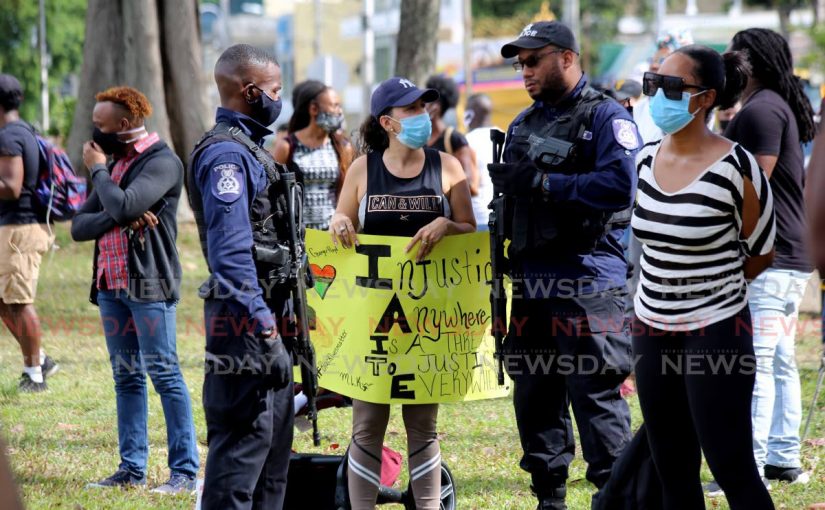 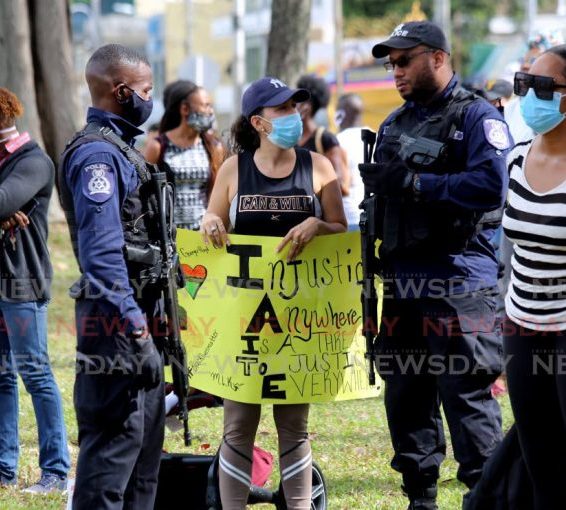 Attorney General Faris Al-Rawi had given an account of the Government’s work in this area on Tuesday.

Several delegates offered recommendations for Government to consider to improve its efforts.

Australian delegate Genevieve Bernacki suggested Government “amend all legislation that discriminates against persons with disabilities.” She also suggested “an improvement of the implementation of national legislation polices and polices to reduce gender-based violence and protect victims and survivors.”

She said legislation should be enacted to protect refugees and grant asylum, on the international refugee issue.

US delegate. Jesse Lee Lynch said Government should ensure there are investigations into incidents of alleged police killings of citizens and reports of police officers taking bribes.

He suggested Government expand registration to all Venezuelan migrants so they can access various services.

Gopeesingh: I am not attacking public servants

Fiji representative Augustin Leroy Sokimi and Finland delegate Kirsti Kauppi said there should be an official moratorium on the implementation of the death penalty.