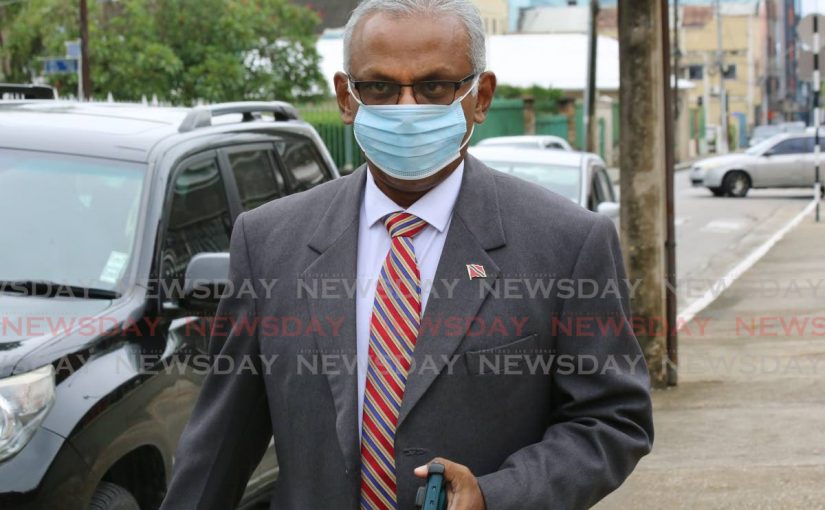 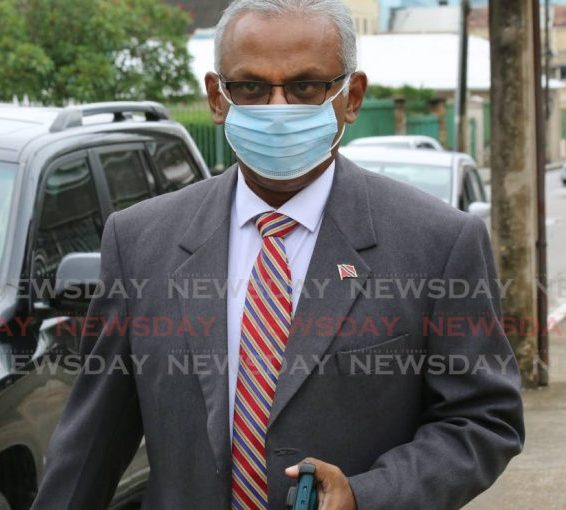 FORMER Minister in the Ministry of Labour, Rudranath Indarsingh is concerned by the blatant disregard some employers are showing for the Industrial Court.

Indarsingh referred to the failure of the North Central Regional Health Authority (NCRHA) to reinstate an employee – Adesh Deonarine – as ordered by the Industrial Court earlier this year.

He said the NRCHA was fined by the court for failing to reinstate Deonarine to his substantive position as head of security and pay him damages.

“It is obvious that the NCRHA showed flagrant disregard for the Court, and thus they were fined for non-adherence to the ruling,” Indarsingh said in a statement.

“This non-adherence to the ruling of the Court is part of a growing disrespect and disregard by the state for the institutions of the country, with the Industrial Court being a critical institution.

“The NCRHA’s failure to comply with the Court’s ruling in the case of Mr Deonarine sets a harrowing stage for the NCRHA and other state agencies to choose to disregard the rulings of the Industrial Court and to victimise employees who have been given justice by the Court.”

He drew reference to the collapse of the former Police Service Commission (PSC), and the unorthodox withdrawal of the merit list from the Office of the President, to indicate the wanton disrespect against the state by the PNM administration.

He called on NCRHA CEO, Davlin Thomas, board and Health Minister Terrence Deyalsingh to explain the authority’s failure to comply with the ruling of this superior Court of record within the judicial system

The Couva South MP questioned if Deonarine was being victimised, “because of his perceived political and personal associations?

“We cannot continue to live in a society in which the institutions of the society set an order, and where political hacks in public office disregard those institutions and their order to fulfil their narrow political agendas.

“The Government of Prime Minister Dr Keith Rowley and Cabinet continues to display gross contempt and a flagrant disregard for the rule of law, independent institutions and the constitution,” Indarsingh said.