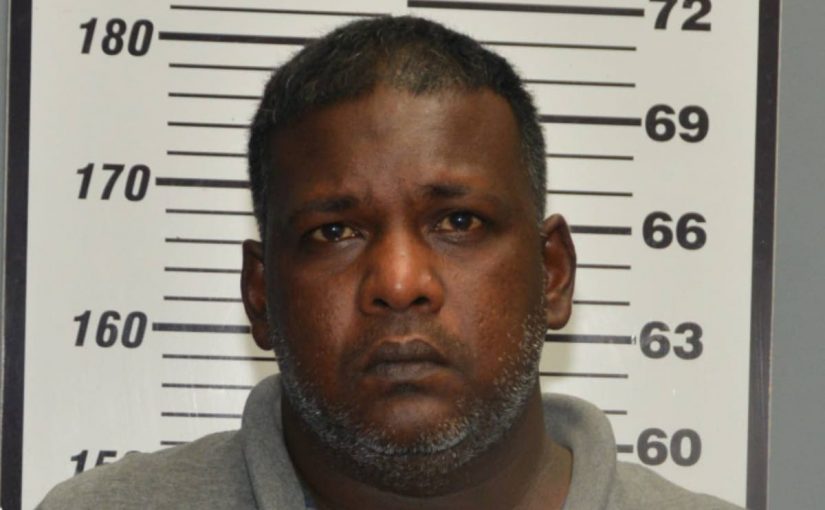 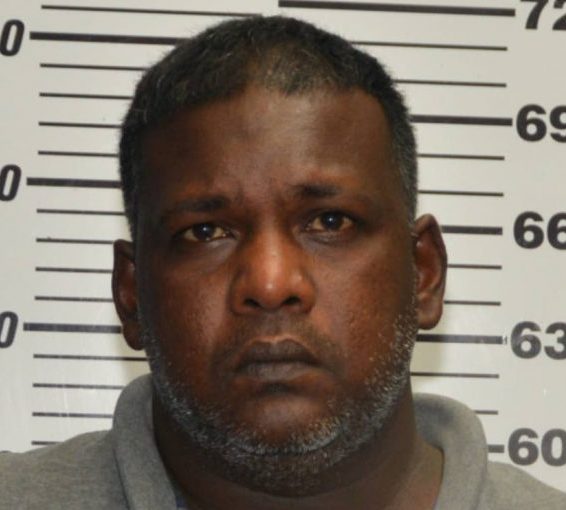 A 38-year-old Charlieville immigration officer has been charged possession of a forged document after he was allegedly held with bogus immigration stamp.

Officers of North Eastern Division held immigration officer II Carlvon Ramkhalawan in San Juan on Tuesday and reportedly found a document relating to the classifications of immigrants and what appeared to be an official immigration stamp.

Police on Friday received advise from the Office of the Director of Public Prosecutions (DPP) to charge Ramkhalawan for the possession of a forged document with intent to deceive.

Ramkhalawan was charged by Cpl Ramkissoon of the North Eastern Division Task Force.

The operation was described as a major breakthrough by police.