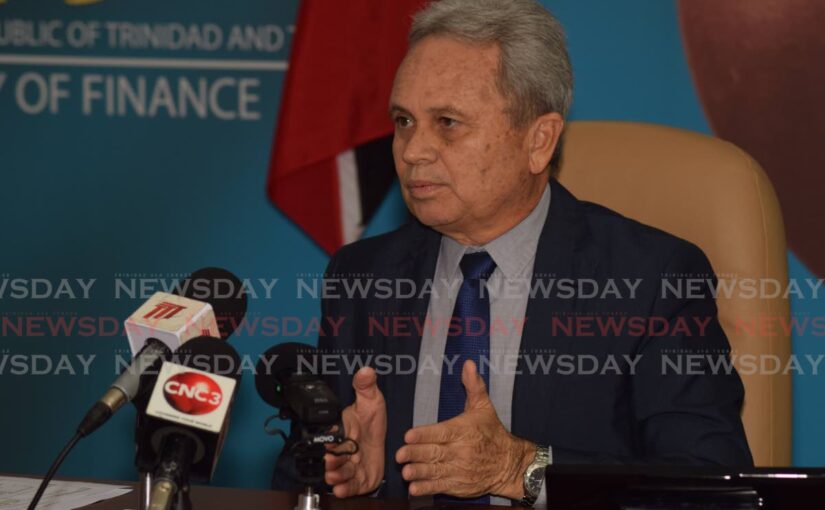 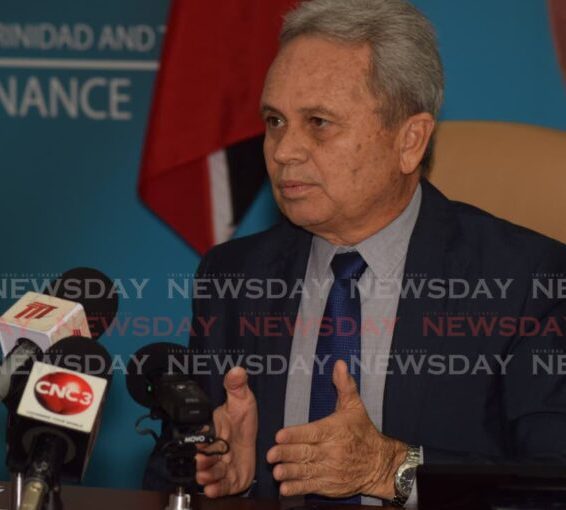 Imbert: Nothing odd about indemnifying directors

PERSONAL indemnity of corporate directors was nothing unusual said Finance Minister Colm Imbert on Wednesday, replying to a question in the House of Representatives by Mayaro MP Rushton Paray. The minister said this was a standard practice worldwide in cases of good faith and was not unusual in Trinidad and Tobago (TT).

Paray posed his question following the UNC in September questioning the personal indemnification of National Gas Company (NGC) directors over the $400 million failed investment in Atlantic LNG Train One, the party then urging the Government to fire the board.

He asked if the Government would now extend indemnification to directors of state enterprises.

Imbert replied, “In many jurisdictions, companies provide in their articles of incorporation that a director does not have monetary liability to the company except in cases of certain extreme misconduct, such as breaches of the fiduciary duty of loyalty, bad faith conduct, intentional misconduct or violations of law, or transactions where the director derives an improper personal benefit.”

He said it was standard practice globally for corporations to indemnify directors who acted in good faith and in the company’s best interest, and who did not think their conduct was unlawful.

“In fact, most companies’ corporate by-laws or articles of incorporation contain indemnification and advancement provisions, especially when individuals are the target of claims after they have left the company, so that they can assert their rights of indemnification notwithstanding the arrival of new management or new ownership.”

Imbert said the State of Delaware has a statute to grant indemnity to a director meeting a minimum standard of conduct to show good faith.

“The practice is also well established in the public sector and private sector in the UK and in the guidance published by Her Majesty’s Treasury entitled Managing Public Money.

He said for directors/officers who “acted honestly and in good faith” several state enterprises in TT provide indemnity insurance under their by laws. These include Trinidad Petroleum Holdings Ltd , the Educational Facilities Company Ltd and National Enterprises Ltd.

Imbert said said similar provisions exist in the articles or by-laws of the National Petroleum Marketing Company Ltd (NP), NGC, and Plipdeco, and other state enterprises.

“In summary, each request for an indemnity for directors of state corporations is considered on its merits, on a case-by-case basis.

“There is nothing extraordinary or unusual about this and this has been the practice in TT for over 30 years.”